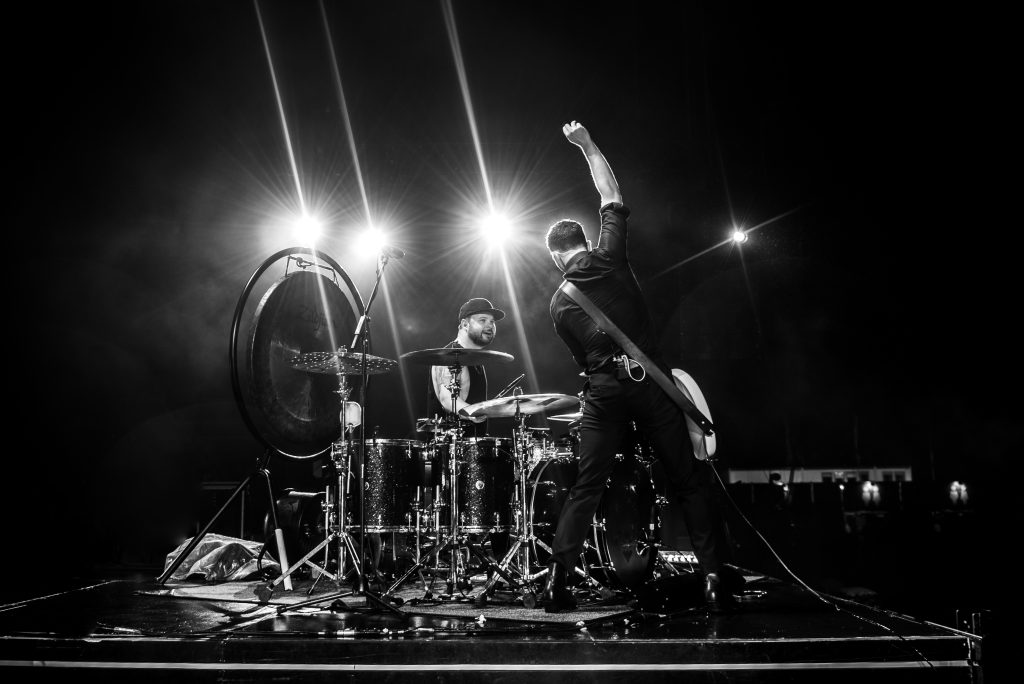 Royal Blood have announced new dates for their recently postponed shows. The duo’s shows in Glasgow, Manchester and Leeds have been rescheduled as early as possible and will now happen on 10th, 11th and 12thApril respectively.

Royal Blood’s tour to date has been met with widespread critical acclaim. NME said “The Brighton rock duo’s dance rebirth comes good as they emerge as a bona fide arena band,” while Kerrang commented that “Royal Blood prove they’ve got what it takes to go all the way to the top.” The Daily Telegraph also praised the performance: “The prominence of Royal Blood, and others like them, ably makes the case that rock music has not only a glittering past, but also a promising future,” in a rave review.

Royal Blood’s upcoming UK headline tour continues as below, with support at all dates from The Amazons. Please see their website for ticket details and a list of their full international tour dates. 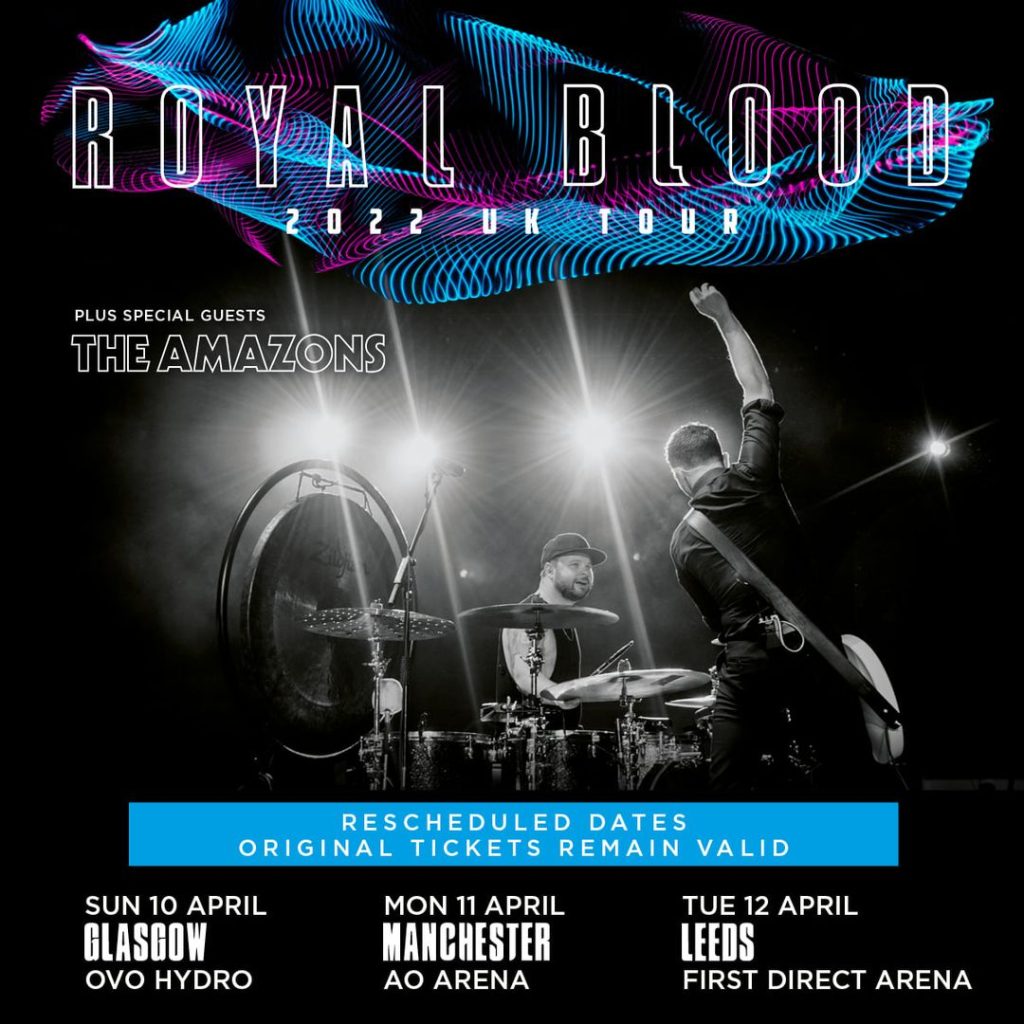 An announcement regarding the rescheduling of the band’s Dublin 3 Arena show will be made later this week. Unfortunately, it has not been possible to re-arrange the band’s Paris Zenith show due to take place on the 7th April, so regrettably this show has been cancelled.