Delerium – Back To The Future 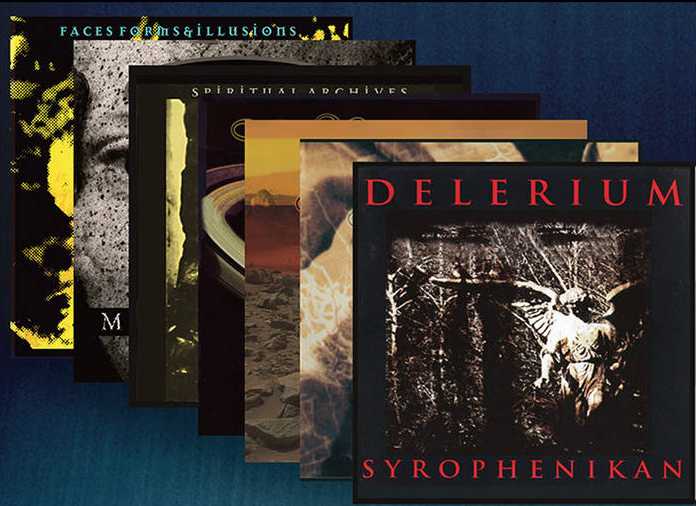 The first seven albums by Canadian electronic duo Delerium have been remastered and made available digitally today (1st April) via Metropolis Records. Limited edition 2xLP white vinyl and CD formats will be released on 6th May. 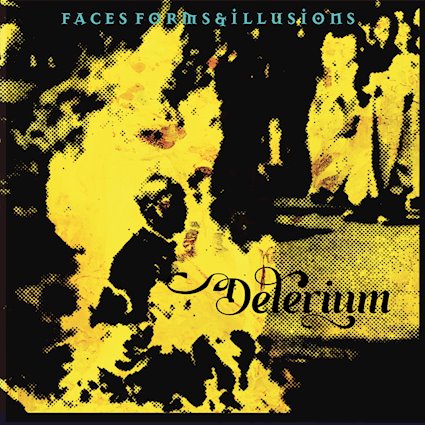 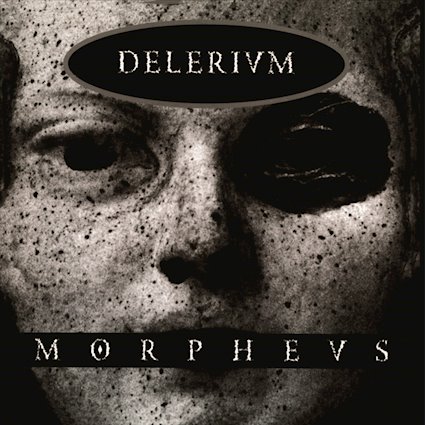 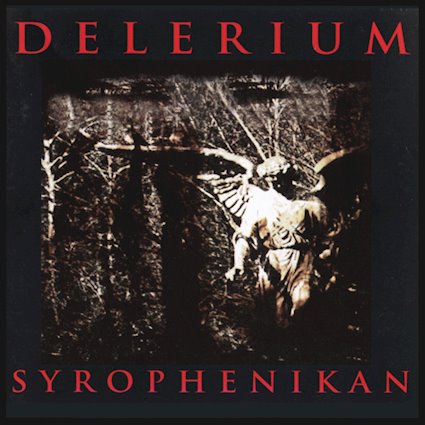 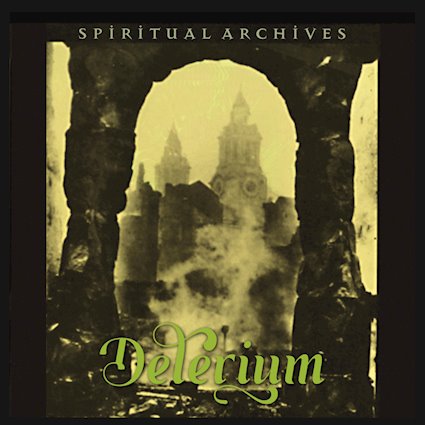 SPIRITUAL ARCHIVES  [1991]
Seen by some as a turning point prior to exploring a newer sound, it is nevertheless arguably the darkest work in the Delerium catalogue, full of brooding, melancholy soundscapes and sombre ambience. 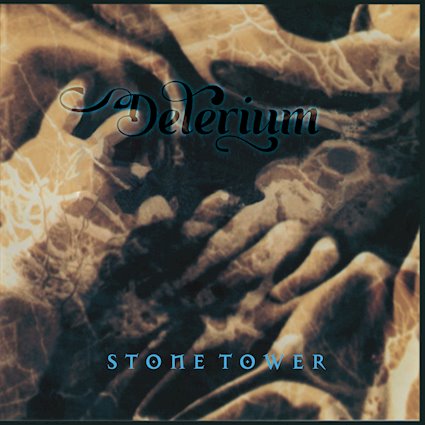 STONE TOWER  [1991]
Albeit not as sinister as its predecessors, this is nevertheless a fantastically hypnotic slab of dark ambient music. 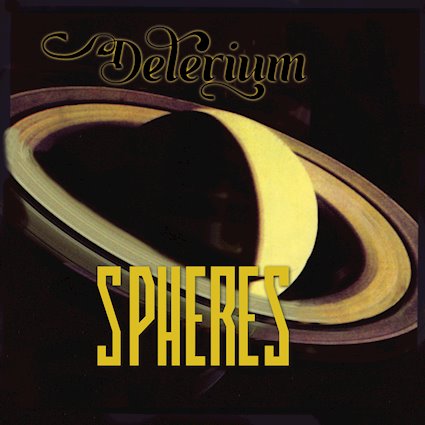 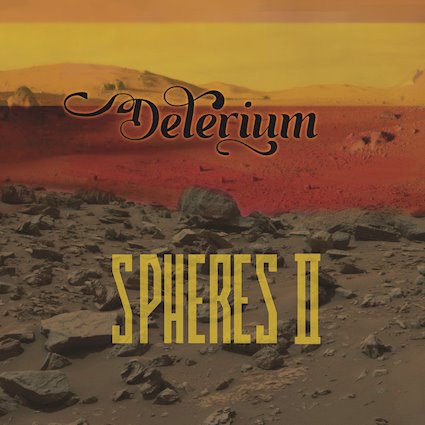 SPHERES II  [1994]
Expanding on its immediate predecessor, this is a work of melodic abstract ambient music that is at once melancholic, meditative, enchanting and trippy

Delerium was initially conceived as an instrumental side-project of Front Line Assembly frontman Bill Leeb and FLA cohort Michael Balch (soon replaced by Rhys Fulber) at the outset of their career. These early efforts consisted primarily of downtempo music encompassing industrial soundscape and dark ambient styles with elements of trance, albeit with occasional hints of the crossover songs that would emerge with 1995’s ‘Semantic Spaces’ and eventually lead to global chart success with the massive dance anthem ‘Silence (featuring Sarah McLachlan)’.

With Front Line Assembly already part of the Metropolis roster, Delerium eventually signed to the label in 2016 for the release of ‘Mythologie’, their fourteenth full length album and one that maintained a penchant since the mid ’90s of adding vocals from guest female singers to their signature ethereal sound blended with a modern edge. 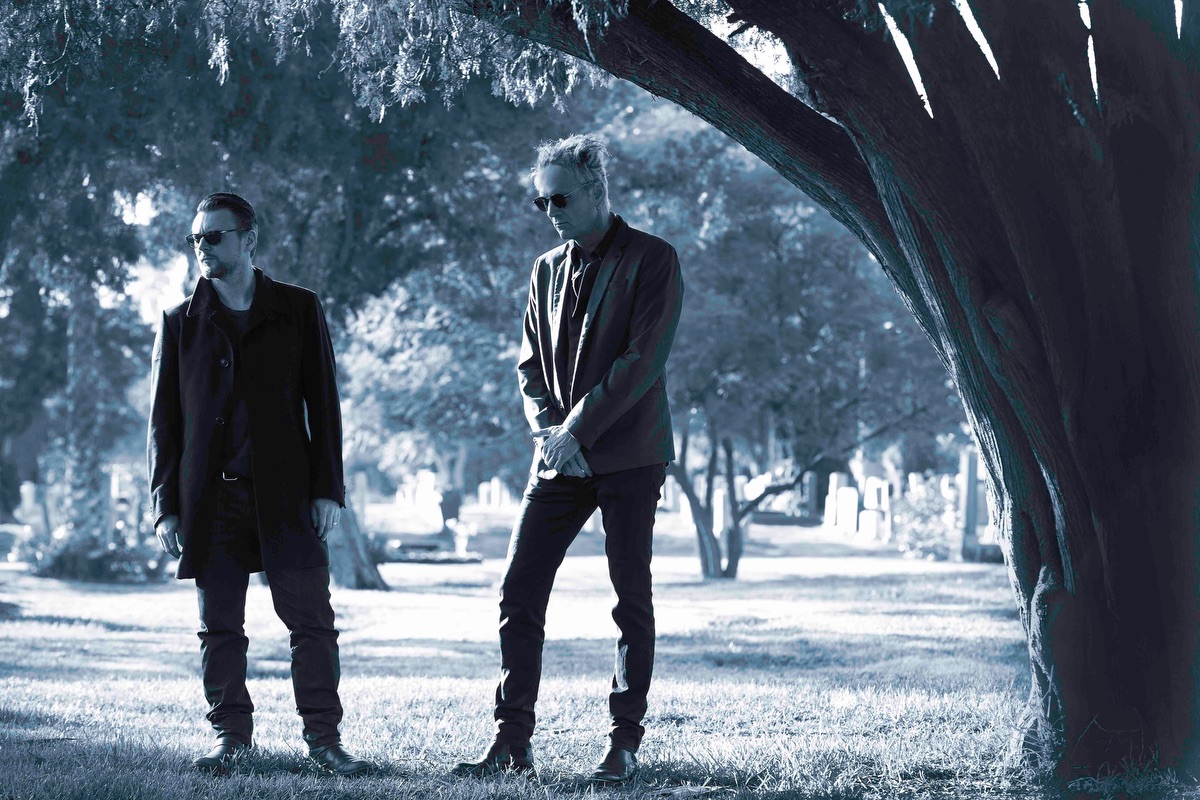