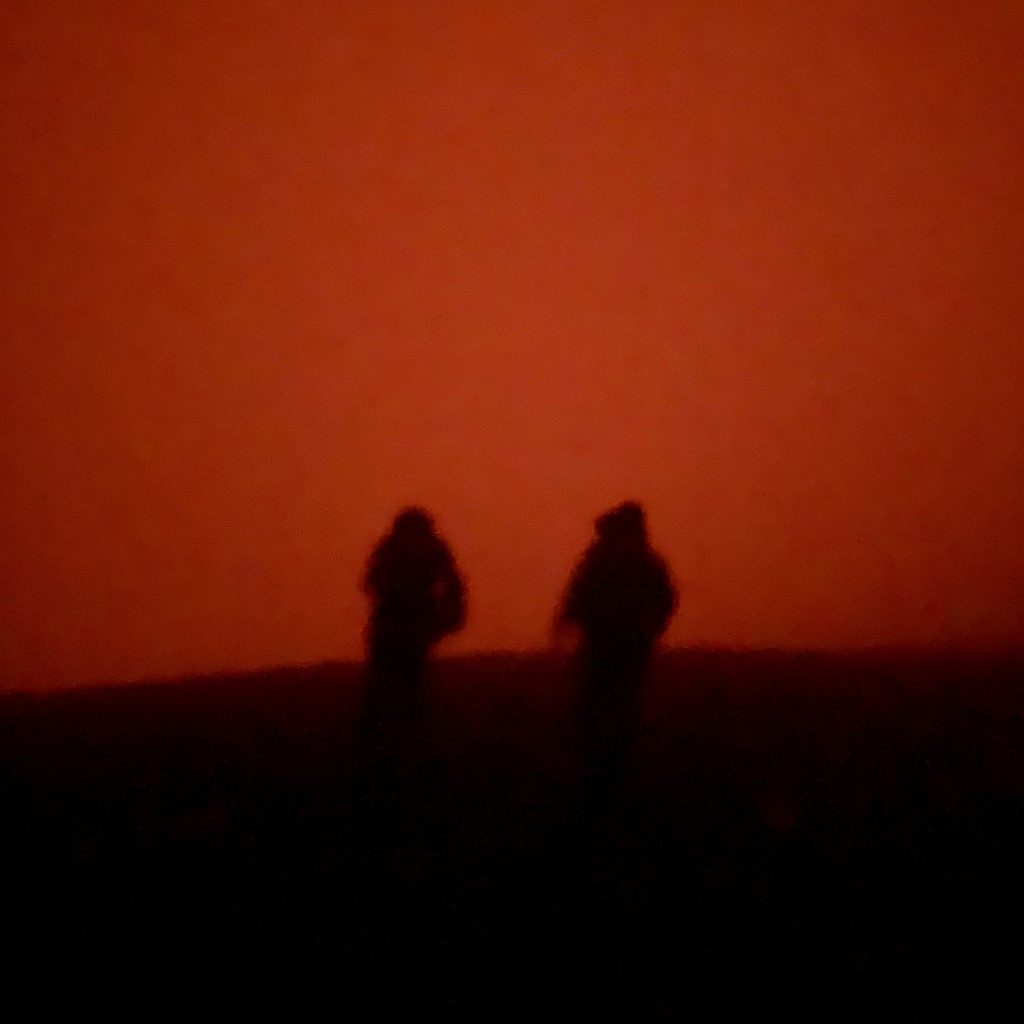 GIVVEN released their audiovisual EP, Losing Colours on the 24th of March via Bias Beach Records.

On the EP is the track, ‘Doubts’ – one of three unique songs with music videos shot in the beautiful landscapes of Iceland, all created with the award-winning director Rupert Höller and award-winning director of photography Adrian Bidron. GIVVEN have been supported by Dancing Astronaut, We Rave You, Tonspion and Mr Suicide Sheep.

One-third of the trio is Adrian Held, part of the renowned Klangkarussell duo who have recently been nominated for the Amadeus Austrian Music Award in both the Electronic/Dance category as well as Song Of The Year with their latest single, ‘Home’. GIVVEN released their hit debut single, ‘Ghostkeeper’ with Klangkarussell in early 2020 which has reached over 6,6 million views to date, followed by several more singles which would collect over 50 million plays across platforms with support across a wide variety of international publications and radio stations. The trio is comprised of Adrian Held who is from Austria and based in Berlin, Germany, Jordan Haller who is also from Austria and currently based in Toronto, Canada and Nikodem Milewski who is from Poland and based in Vienna. Nikodem Milewski is also responsible for mixing and mastering the EP and has previously worked with the likes of Robin Schulz and Gryffin, amongst others.

GIVVEN are taking us on a melancholic journey of self-reflection and uncertainty, showcased by a trio of carefully crafted creations. ‘Doubts’  introduces a rhythmic bassline that intermittently makes itself at home in your mind, riding the gentle storm of disquietude and thought-provoking lyrics. Their own texturally rich sound will find itself at home next to the laidback likes of Chet Faker, Son Lux and James Blake 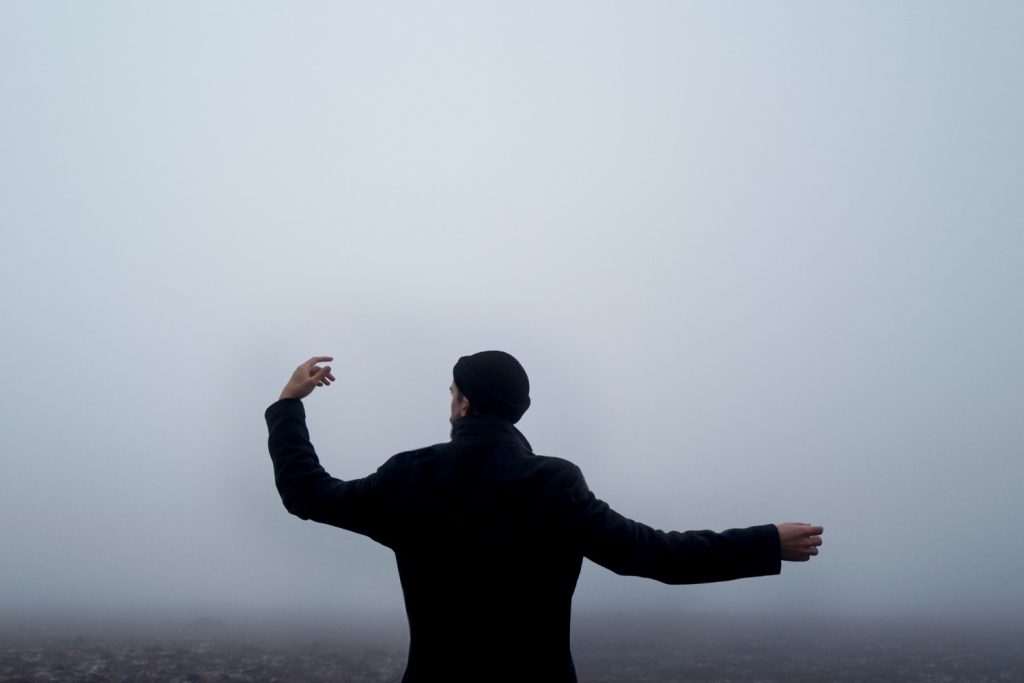 Speaking about the EP track and video for ‘Doubts’, the band shared: “‘Doubts’ immediately grabs your ear, opening with very close and floaty falsetto vocals. Tapping into electronic roots, ‘Doubts’ starts with a gentle verse and chorus before dipping, then diving into a deeply effected vocal chop and bass-led drop. Constantly moving in different directions, ‘Doubts’ mirrors the chaos of an inner voice that’s constantly trying to lead you astray. The music video for ‘Doubts’ is a smokey, magma-infused art piece showcasing a dancer battling with her inner demons amidst an active volcano and dark, steaming lava fields looming ominously”