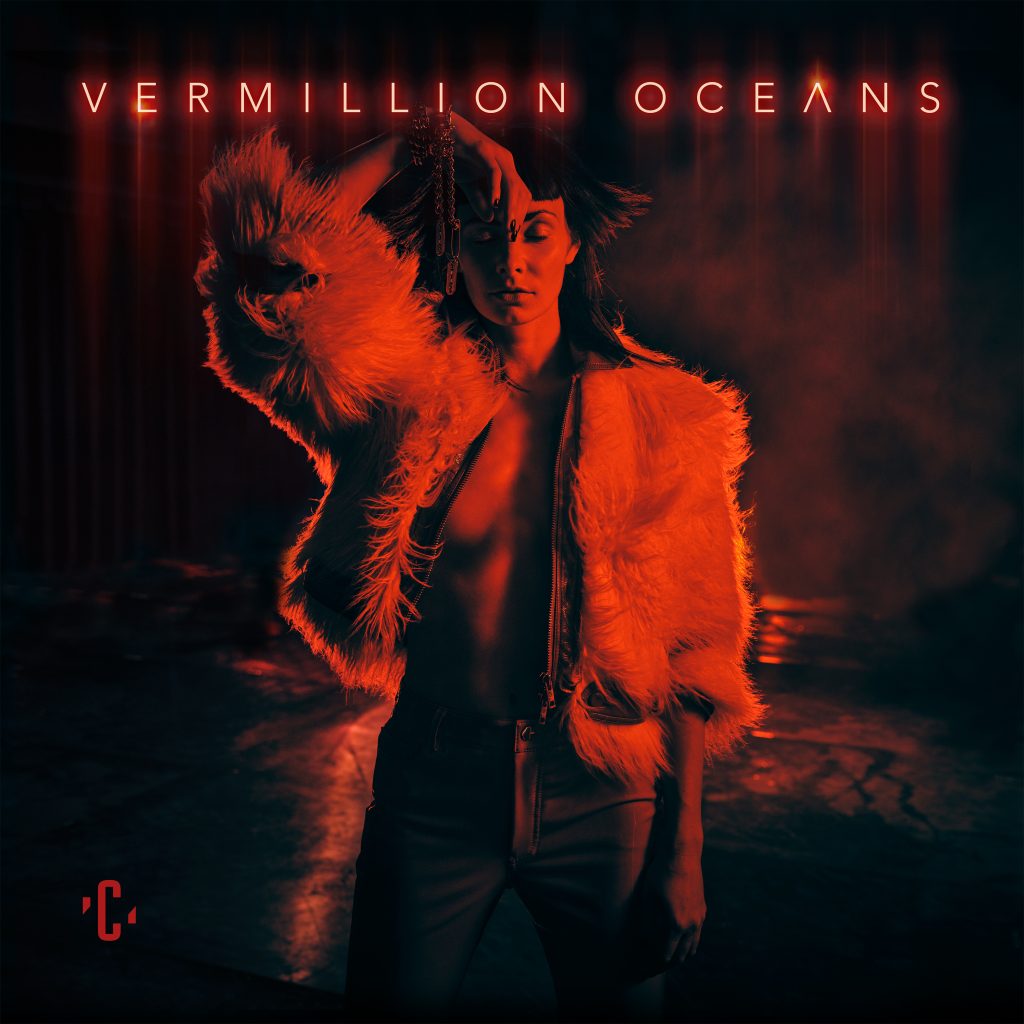 It’s always darkest before dawn. With the first promise of daybreak on the distant horizon, uprisers Credic emerge from a long night, delivering a furious and ferocious, yet emotional melodic death metal Iliad with their second record “Vermillion Oceans”.

Three years after their debut “Agora”, a tailwind of finely balanced aggression and melody, the Southern German brotherhood returns triumphant from a raging pandemic and deliver the goods with “Vermillion Oceans”, a bold statement of metallic beauty in a darkened world. In a stagnant genre that was once famed for its innovation and nonconformity, Credic shed light on forgotten virtues – courage, creativity and a defiant attitude. “We wanted to broaden our horizons with this one,” guitar wunderkind Andreas Steinle states. “Deepening the music with soundscapes and electronics while at the same time saying goodbye to 6+ minute songs.”

For every laugh, there should be a tear 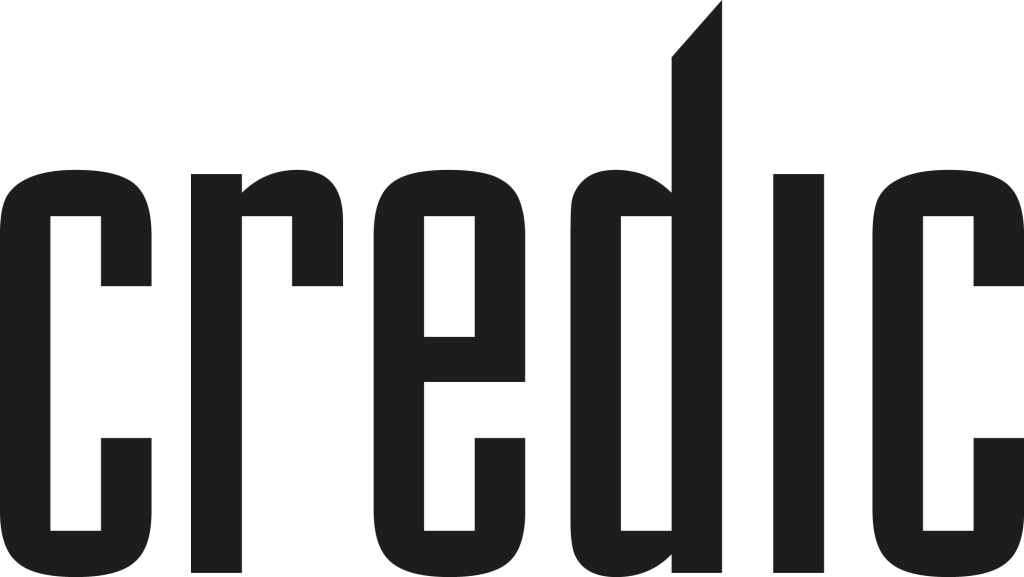 Using the foundations they erected with “Agora”, and the touring that followed the release of their debut in fall 2018, Credic went back to the workbenches, highly motivated for the next chapter. “We worked constantly on new music while on the road,” vocalist Stefan Scheu chimes in. “Maybe that’s why the new songs sound more energetic than on ‘Agora’. We were channelling the energy we got off the crowds.” Guitar player and renaissance man Oliver Ecke adds: “All these amazing concert experiences made us hungry for more. We wanted to show that ‘Agora’ was only the beginning.”

Indeed they do. And indeed it was. Their melodic death metal is, despite upholding the very DNA of the genre, free and bold, charging with vigour and embellished by a monumental aura of longing not unlike the feeling you get when you gaze at the starlit sky in wonder and terror. “Not long after the release of our debut I decided that synthesizers were becoming an integral part of our second record,” drumming octopus Waldemar Janzen says. “The synth parts were written as a tribute to Survive who are responsible for the uncanny sonic atmosphere of ‘Stranger Things’.” Consequently, “Vermillion Oceans” sounds like a massive, zeitgeisty metal album taking a stroll through Hawkins, Indiana. You might wanna call it arcade death metal or not: This is a first, not only in the cosmos of melodic death metal. 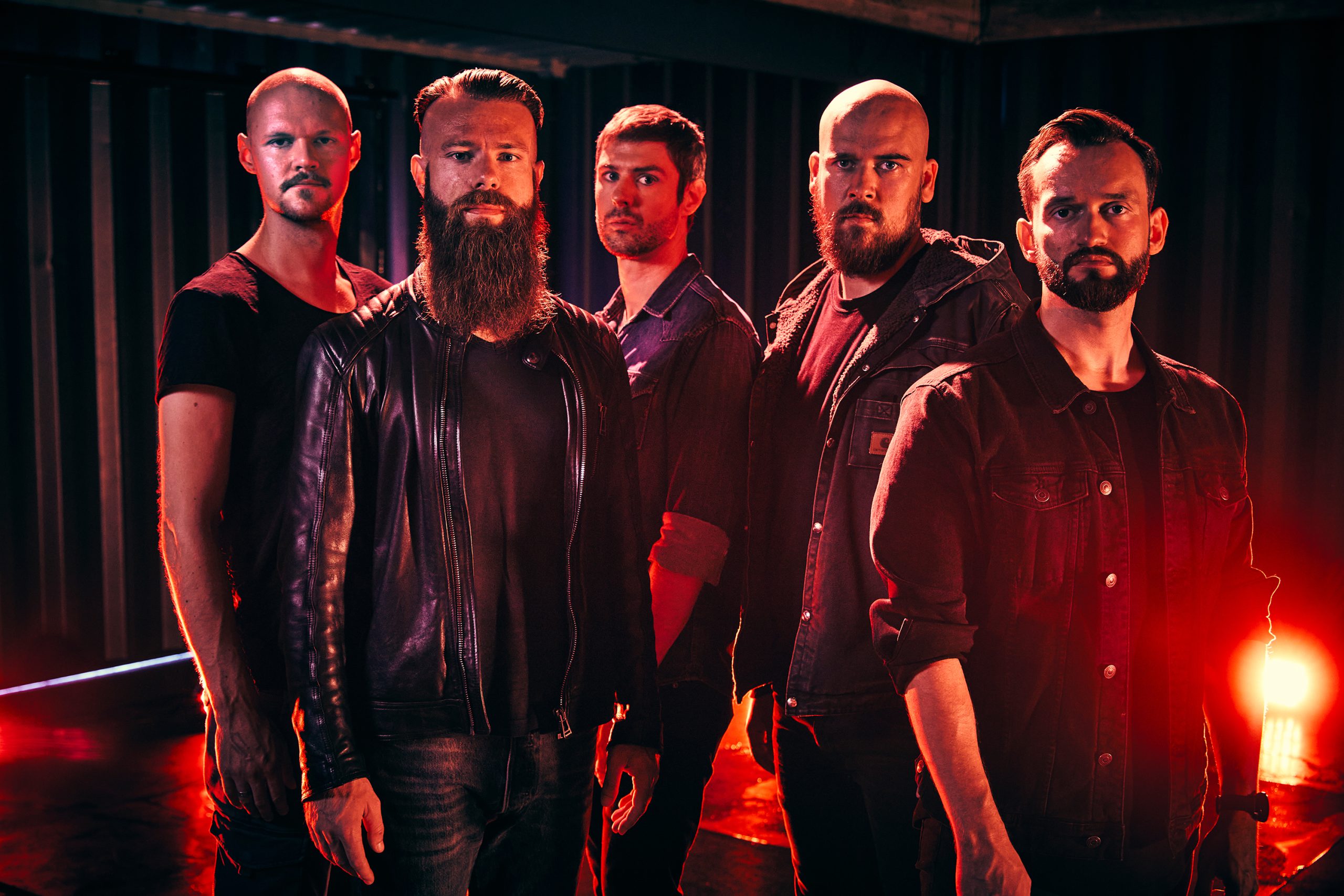 Yet, Credic have grown too big to fit into any category whatsoever: Driven by an eerie and monumental feeling of longing in the face of cosmic endlessness, the Stuttgart five-piece outdo themselves with a grave and heartfelt yet insanely entertaining thrill ride through light and shadow of our very existence. “The songs are not exactly happy and yet far from hopeless”, Andreas sums up. “They were born from pain, gravitas and uncertainty and still manage to spread hope. In other words, it’s a mirror of all our internal struggles and conflicts, showing a way out of the darkness.” For Oliver, one thing needs to be above all else: “The music has to be touching,” he says. “Thus, we were trying to bring a little bit of Walt Disney into the world of death metal: ‘For every laugh, there should be a tear’.”

Maybe the easiest way to understand the new album is via its title. While “Vermillion Oceans” may sound like a biblical apocalypse, of churning blood-red seas and the end of days, it’s actually a metaphor for galleons of heart’s blood shed. Born on the dramatic coast of Cape Town, the album tells a Shakespearean story of love and woe. “On ‘Agora’ we had our pants down, now we’re completely naked,” Oliver muses. “To me, the lyrics are catharsis.” Inner battles, longing and utmost despair gnawed their way through bones to find a place on this album, the feeling “of not being able to go back or forth, of being trapped” as Andreas says. The vast, alien, fathomless ocean serves as both alma mater and ignorant god, unimpressed by human fate, unchanging for millions of years, rising and falling. “The ocean,” he adds, “is the epitome of the lyrical content and the musical dynamics.” 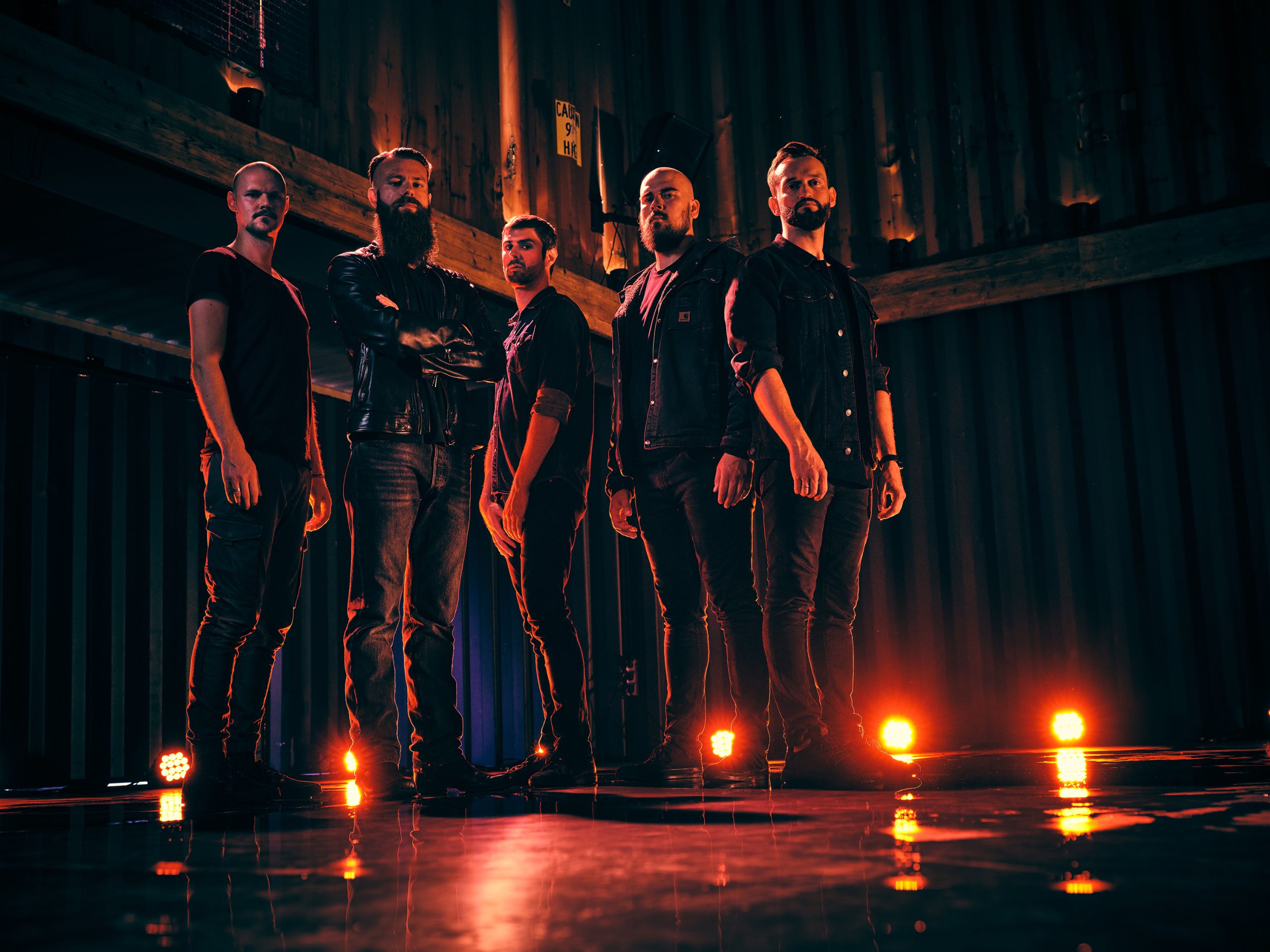 Add to that in two epic videos an astounding visual wizardry courtesy of Thomas Kettner and a massive mix by veteran Eike Freese in Chameleon Recording Studios Hamburg (Deep Purple, Eisbrecher, Heaven Shall Burn) and you get something like a reinvigorated perspective on melodic death metal – in fact, a lot like more than 20 years ago when a certain Gothenburg band took us into their “Haven”. This is Credic’s haven, a musical tour de force from the deepest abyss back to light.

In other words: Except for a perceptible rise in their musical qualities that is lifting their raptured sound onto a rare level for a band so young, everything remains the same in camp Credic.

It’s still five close friends doing what they do best, exorcising their demons with their music and showing their skeletons in the closet. “More than ever, we’re a collective sharing our love for music, but also our troubles, fears and hopes,” says Andreas. “Sure, we could also do this in a beer garden,” he grins, “but it’s going way deeper than this. In a way, Credic is a serum running through our veins.” Bass player Martin Stump boils it down even further: “Our band is a safe space, detached from the world. Entering this space, everything else dissolves and it’s just us. Credic is our personal therapy group.” And with “Vermillion Oceans”, they deliver a strong remedy in these uncertain times.

8. The Mountains Between Us

Music and lyrics by Credic