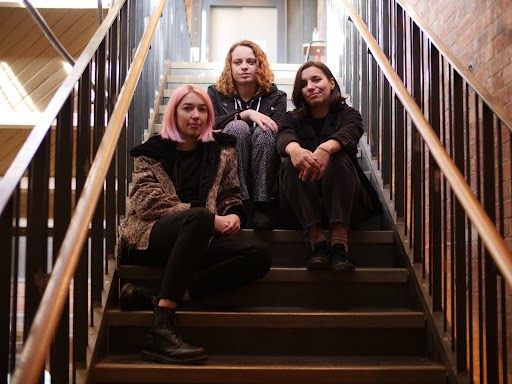 Grappling with themes of insecurity and isolation, the gritty new track combines tight instrumentation with jagged riff-roaring melodies. Calculated and convulsive in equal measure, “Wall of Noise” comes as a taste of the band’s debut album, which is expected for release this Summer.

Chewing through twangy vocals, angular guitar lines and a guttural garage-grunge feel, BERRIES cultivate a craggy landscape of layered noise-rock that is evocative of the “noise” that so many of us constantly find pervading our own thoughts.

Pelting us from all angles with their meticulously frenetic sound, the band explain of the track:

“Lyrically the song gives a nod to how self-doubt and how solitude can heighten and affect these feelings. Feeling lost or confused can produce the noisiest thoughts in your mind and that’s what we wanted to convey in this song.”

And, while its lyricism might deal with notions of self-doubt, the track marks a clear, confident and calculated next step in the band’s development. 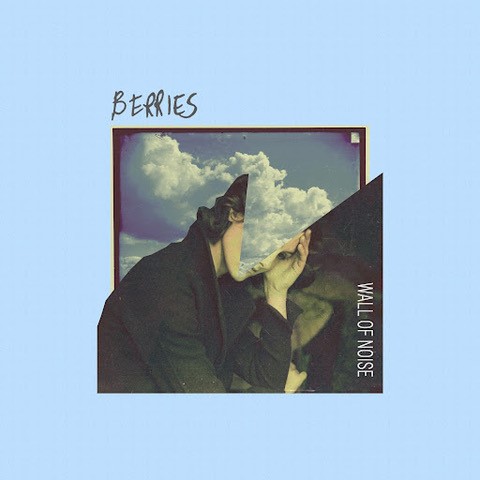 Citing The Breeders, Sleater Kinney, Wolf Alice and Biffy Clyro as a handful of the artists amongst their inspirations — ‘Wall of Noise’ arrives as the band gear up for the release of their debut album this Summer.

Hinting at what to expect of their forthcoming record, BERRIES say:

“‘[Our debut] record will explore many themes: mental health features heavily, feeling overlooked and sexism, alongside songs about growth, strength and rising above all of the negativity and noise around us. The majority of the songs are based on personal experience”

Having signed to Xtra Mile Recordings in November of 2020, BERRIES are Holly (guitar/vocals), Lauren (bass) and Lucie (drums). Cutting their teeth on the live circuit and with a range of early singles over the past few years and months, the band have gained critical acclaim from  Huw Stephens (BBC Radio 1), Steve Lamacq (BBC 6 Music) and John Kennedy (Radio X). The band have also garnered praise from the likes of Fred Perry Subculture and Time Out, with Record Collector Magazine describing their earlier single … as “infectiously energetic, instrumentally taut and melodically uplifting.” 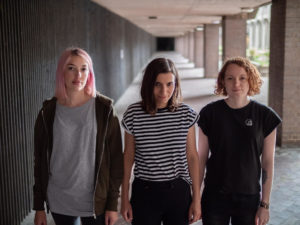 Alongside this early support, the band have also played an assortment of notable live shows including slots alongside Cherry Glazerr and Porridge Radio at Electric Brixton, a headliner at London’s The Grace and gigs in support of Frank Turner in Nottingham and Liverpool.

Bringing their biting take on noise-rock back to the UK live circuit once more, BERRIES are embarking on a UK tour supporting label-mates Pet Needs this Spring, and will make a guest appearance at Buswell & Nyberg’s one-off orchestral show with Xtra Mile Recordings at EartH Hackney later this month. Full live dates and details are below.