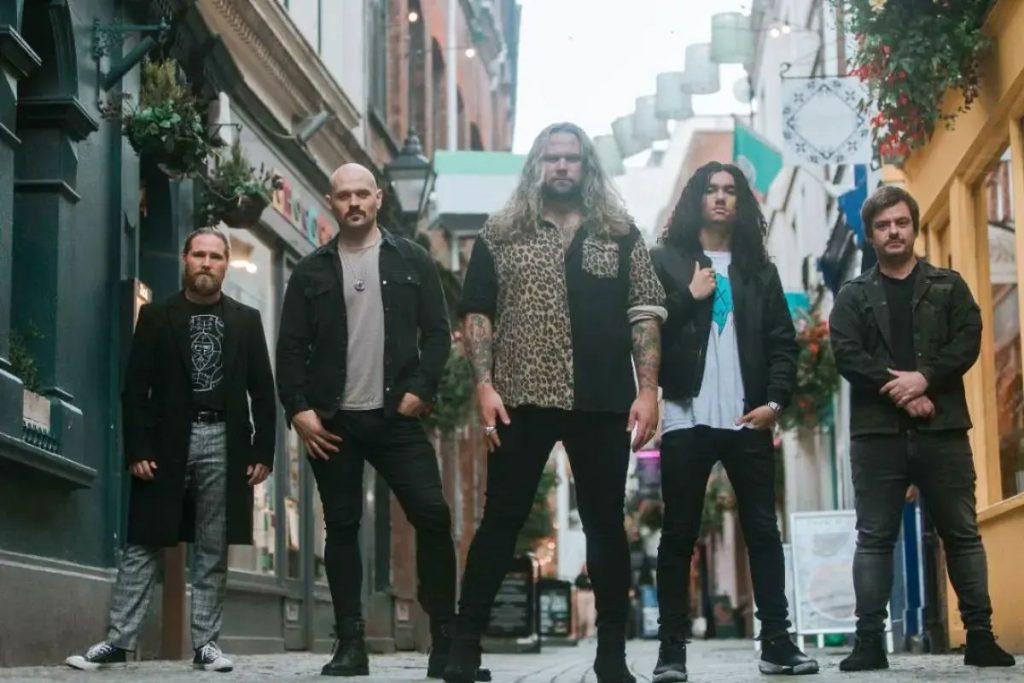 Fresh from a sold out, 22 date UK headline tour at the end of 2021, Inglorious are delighted to announce the release of their first ever live album.

Set for release on CD/DVD, LP, Blu-ray, & Digital this performance was captured in September 2021 at Exeter Phoenix in Exeter, UK.

The performance captures the British hard rockers unleashed on stage after being, like so many bands, stuck at home and unable to tour due to the worldwide pandemic. A formidable live band to begin with, the added dose of adrenaline makes for a stunning live performance showcasing songs from their four studio albums, Inglorious, II, Ride To Nowhere, and We Will Ride, and their most recent studio recording, the covers album Heroine.

Nathan James says, “This album is a real true representation of what this band is now. After the 18 months of doing no shows, I believe you can hear just how excited we are to finally be playing live again.

It’s also the first time we have played many of these songs.

The team involved were amazing and the whole process took very little time to mix. It’s a proper live rock album and I truly believe the visuals on the DVD really have captured the energy of Inglorious. I am so proud of this album and its really cool for people who haven’t yet seen us live to hear these guys playing the songs that have been around long before they joined the band. It’s musically tight, loud, and the tracklist features songs from all of our 5 albums so far…”

The band’s lineup, gelled and cohesive after having toured for the band’s third album, writing and recording together for the fourth album, and the recording of their covers album, hit the stage on this tour with a passion and fury that can only come from being prevented from doing something you love for way too long. And, thankfully, one of these performances was captured for hard rock fans around the world to be able to see and hear this incredible live band in action. “MMXXI Live At The Phoenix” is a much needed documentation of this powerful band in the live setting.

A track from the live album can be seen HERE 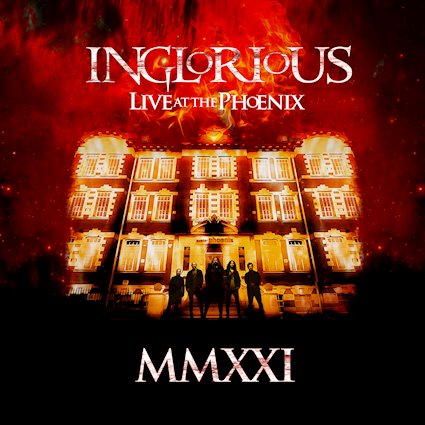 Full album tracklisting is as follows:

She Won’t Let You Go

Where Are You Now?

Read All About It

I Don’t Need Your Loving

She Won’t Let You Go

Where Are You Now?

Read All About It

I Don’t Need Your Loving

Inglorious are five young men with a mutual love and respect for two long-running tentpoles of hard rock music: big guitar riffs and soulful vocals. Formed in February 2014, the band is fronted by Nathan James, who made a name for himself having sung for the multi-platinum selling Trans-Siberian Orchestra and legendary Scorpions guitarist Uli Jon Roth. Nathan was looking for like-minded musicians that desired to make incredible rock music in a very honest fashion. The band’s self-titled debut album received critical and fan acclaim. The follow up album, “II” was another well received affair and was followed by the band’s third album, “Ride To Nowhere”. Their fourth studio album, “We Will Ride” was released in February 2021 and charted in the UK, U.S., and several European countries. With the enforced live hiatus caused by the pandemic, the band then recorded a covers album “Heroine”. Released in late 2021 the album saw Inglorious put their own hard rock imprint on pop hits from Whitney Houston, Miley Cyrus, Avril Lavigne, and Christina Aguilera in addition to taking on timeless classic rock songs by Tina Turner, Heart, and Joan Jett, and contemporary rock by the likes of Evanescence, Alanis Morissette, and Halestorm. A portion of all proceeds from the album went to the charity Women’s Aid.

The band has toured extensively in the UK and Europe, including appearances at prominent festivals like Download and Ramblin’ Man, and already have the below dates confirmed so far for 2022.. 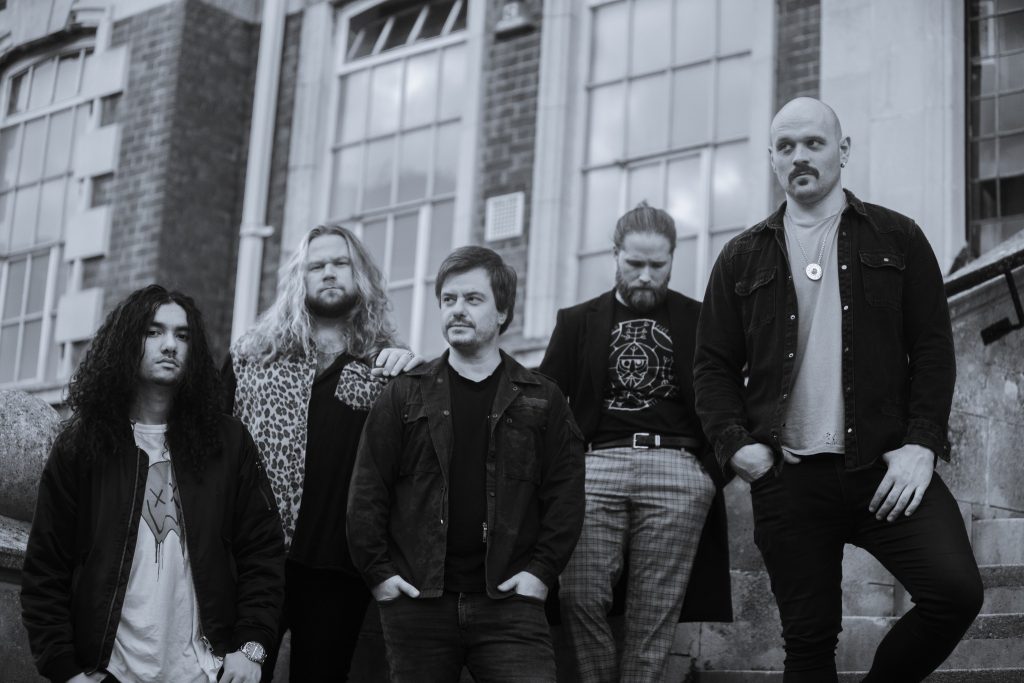