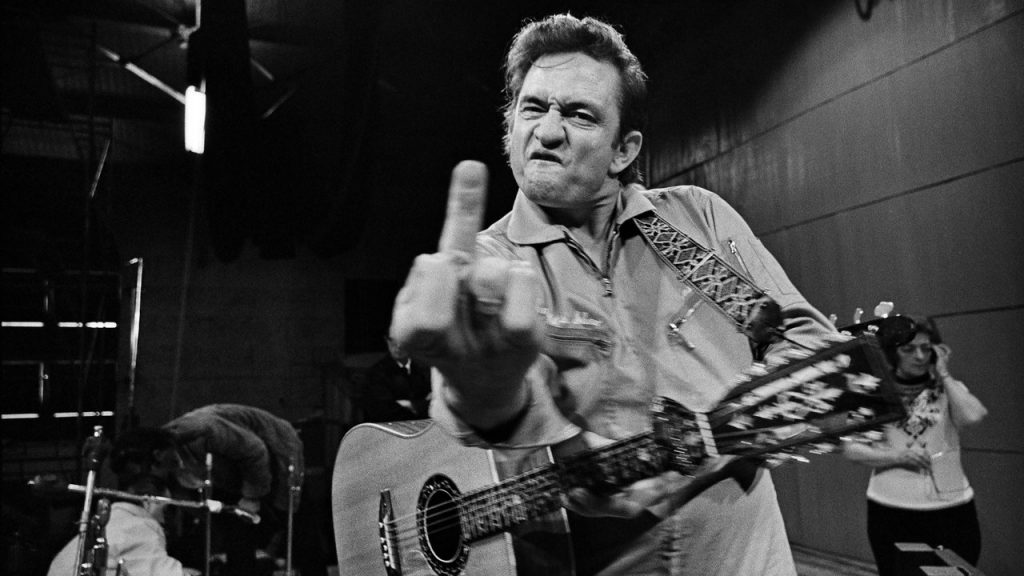 To celebrate the release of Show Me The Picture: The Story of Jim Marshall, the new feature length documentary about the legendary photographer, a selection of his rarest and most celebrated photographs will be exhibited at the Royal Albert Hall, including exclusive images of artists connected to our history.

Jim Marshall is one of the most celebrated photographers of the late 20th century. Known for his iconic music photography, Marshall immersed himself in the world of his subjects, never betrayed their trust and was therefore granted second-to-none access.

The exhibition will be on display in the Royal Albert Hall’s Ground Floor Corridor, and can be viewed when attending a performance here between Tuesday 28 January – Saturday 29 February or on the following free open day:

Jim was a maverick with a camera, an outsider with attitude who captured the heights of rock ’n’ roll music and the seismic changes of an era. From The Beatles to Jimi Hendrix, Woodstock to the civil rights movement, Marshall’s wild side mixed with a compassionate eye led him to immortalise some of the most iconic moments of the 1960’s and 70’s.

It was his passion for music that led him to capture some of the most iconic figures in music history including Bob Dylan, The Rolling Stones, Janis Joplin, John Coltrane, Miles Davis, The Beatles’ last live concert, the Monterey Pop Festival, Johnny Cash’s concerts in Folsom and St Quentin Prisons and the infamous image of Jimi Hendrix burning his guitar.

In addition to documenting the dynamic music scene of the time, Marshall saw himself as an anthropologist and a journalist – documenting significant events of the era including political unrest, coal miners in Kentucky and families of murdered civil rights activists in Mississippi.

Part of the Exhibitions Series