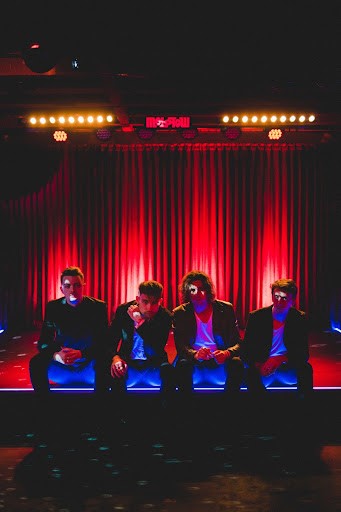 On 18th March, Galway’s finest – THE CLOCKWORKS – will return with their first new music of 2022: “Endgame”.

The track is cut from what will be the band’s debut collection of songs, the eponymously-titled: ‘The Clockworks’ EP, which will be released on 1 April, via It’s Creation Baby.

Loosely inspired by the Samuel Beckett play of the same name, “Endgame” is as literary as it is biting literal; it’s a song that grapples with the paranoia of losing your edge as the crushing cogs of time roll-on.

As self-effacing as it is cannily self-aware, the song’s complex character-driven narrative delivers a state-of-the-nation address from the shoes of joe public, while providing opportunity for a steely-eyed stare into the mirror.

Delving into the themes at play in “Endgame”, James McGregor says:

“The idea for the lyrics was to have this character who’s a bit obnoxious playing a game of pool at the pub, and as the song progresses we get to peel him back and see that the game he’s playing is really against himself. The title, apart from relating to the game in the song, is a reference to Beckett’s play Endgame, which we thought touched on the themes/ideas/feelings of the song. I also liked the way that Beckett’s play had a through line of a chess game, like this song has a through line of a game of pool.”

A staple of The Clockworks live canon for some time, “Endgame” has been reworked several times since the band’s inception. While its words and sounds have evolved as its creators have too, its febrile chorus has always remained a constant. Completed in 2022, the end result is a dark and relentless development that plays a hand of ruthless pop hooks and builds towards a blindsiding crescendo; a resolute winner from a band that are always seemingly three-moves-ahead.

With words by James McGregor, “Endgame” was recorded at Crouch End Studios by The Clockworks. It was produced & mixed by Michael Rendall alongside the band and Assistant Engineer Callum Parker.

“Endgame” is a potent first signal of what to expect from the band’s upcoming s/t debut EP. Fusing intense post punk sounds with snarling kitchen-sink observations, ‘The Clockworks’ EP will feature four new tracks in total including “Money (I Don’t Want To Hear It”, “Feels So Real”, “The Temper” and of course “Endgame”. ‘The Clockworks’ EP arrives on 1 April via It’s Creation Baby. 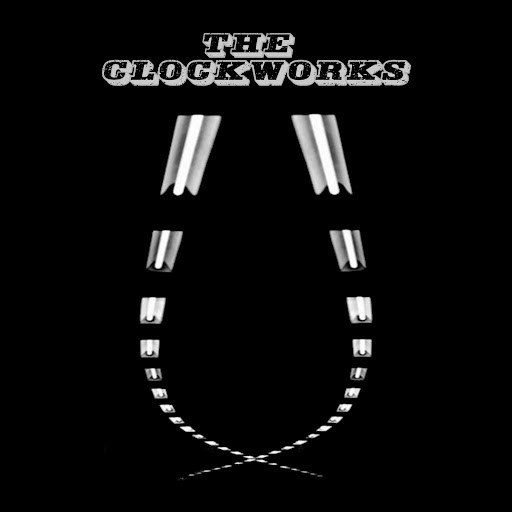 TAKEN FROM ‘THE CLOCKWORKS’ EP – OUT 1 APRIL

Formed in Galway and now living in London, The Clockworks are James McGregor (Vocals/Guitar), Sean Connelly (Guitar), Damian Greaney (Drums) and Tom Freeman (bass). Making a unanimous decision to find their break in the UK capital, it proved a good one. Relocating in 2019, the quartet were signed by the legendary Alan McGee almost overnight.

Impressing audiences across Europe with exhilarating sets at festivals including Eurosonic and Electric Picnic, a huge support slot at Sefton Park (Liverpool) with Kings of Leon, and a notable televised appearance on Sky 1’s Soccer AM; plus a number of UK support shows with The Reytons earlier this year, The Clockworks are now preparing to hit the road for a number of US & European shows and summer of festival appearances inc. the Alan McGee-curated Creation Day Festival and The Great Escape. Full dates and details can be found below.