No Pain No Gain – Lara Smiles 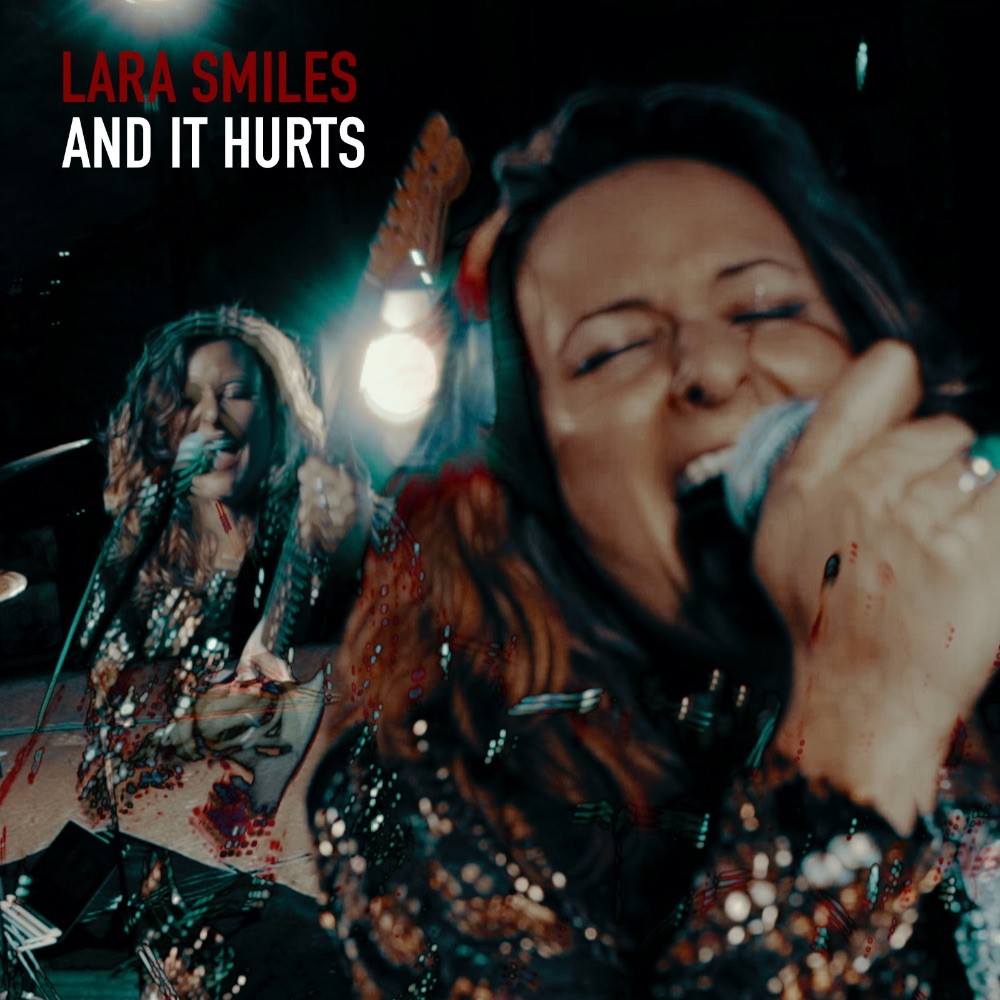 Lara Smiles releases new track, And It Hurts via WonkyPop,Feb 28. The track, featured first on her 2018 album All For You is released with stunning new video. Self-produced and mixed by Jamie Grashion (The Orb, Black Grape, Voodoo Pop)

And It Hurts, reflects, as Lara explains, “of being in an unhappy relationship, going through the process of denying it’s not working and beginning to accept it – And It Hurts.” As expressed in the lrics ‘It’s denial, as we wonder, into the obvious truth’

‘And It Hurts’ arrives with this incredible video, featuring the duo The Pearl Harts on drums and bass. As always Lara’s sound is guitar-driven, synth-inspired and brimming with colourful layers of alt-pop. Lara started out writing punk and soul tunes on her guitar in the noughties, while attending all-night raves in her teens. Hence, her love for both dance grooves, experimenting with samples and a definite funk baseline to her soaring, cascading rhythms.

It’s a testament to her versatility that she’s worked with Youth and Jah Wobble and currently features on their new album, ‘Acid Punk Dub Apocolypse.’ She has supported Pete Doherty and been called on to collaborate with ambient house pioneers The Orb.  Whilst stacking up festival performances from The Isle Of Weight, The Great Escape and over five Glastonbury performances under her belt.