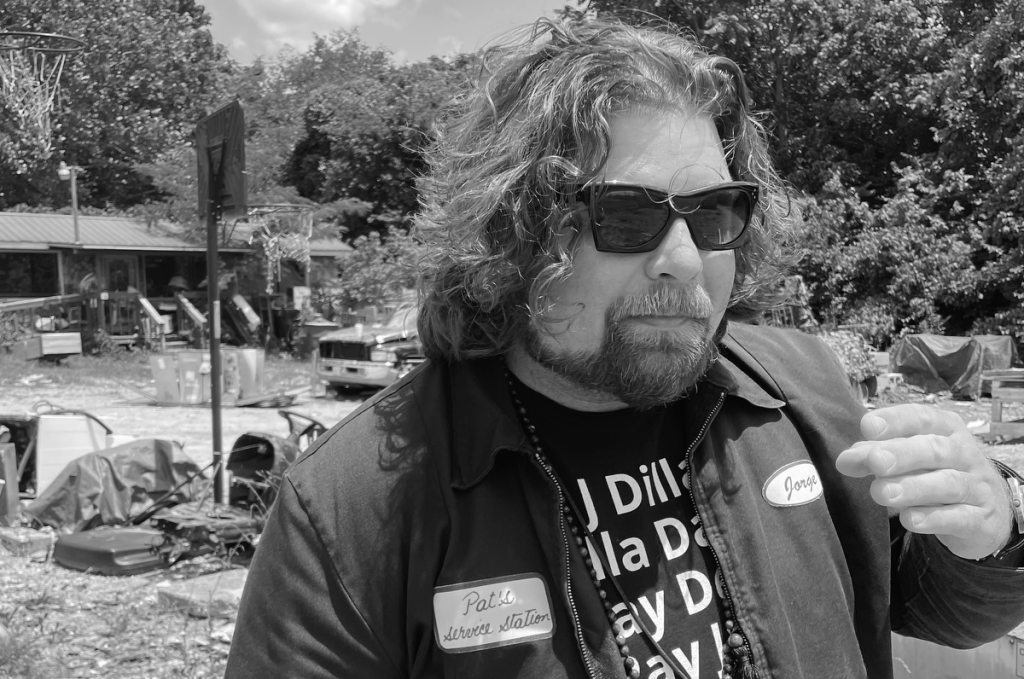 Nashville-based musician JD Simo has revealed that he was chosen to be the sole guitarist featured on the soundtrack to ‘Elvis’, the highly anticipated Baz Luhrmann directed Elvis Presley biopic, which hits cinema screens in late June 2022.

JD has also remained active recording material of his own, releasing the acclaimed album ‘Mind Control’ in November 2021 and following that with his take on the John Lee Hooker classic ‘Never Get Out Of These Blues Alive’ in early 2022. This will be followed on 25th March by a cover of ‘Old Black Mattie’ by the late R. L. Burnside, which JD states “is a standard of R.L. Burnside and all of the Hill Country Guys. It’s a favourite of mine and my band members so we put it down on a stop at Sweetwater Studios last August.”

Another single entitled ‘Barbara’s Lair’ will follow in late April, JD explaining that “it is probably my favourite instrumental that Adam Abrashoff [drummer] and I came up with during lockdown. We must have written and recorded 50 plus funk/r&b instrumentals during that time, but settled on this track to represent that period.” The simple fact is that Simo did not stop making music over the last two years, adding that “there’s so much material that it’s only right that some of it comes out.”

The announcement of these new singles and his work on ‘Elvis’ – its trailer has been viewed almost 14 million times in under three weeks – are sure to provide further momentum to a year that has already seen an upward trajectory in JD’s profile.

For the film, its music supervisor Dave Cobb, who is also a renowned producer (Rival Sons, Brandi Carlile, John Prine, Jason Isbell), personally handpicked JD to provide his guitar mastery to the film, the pair then working closely together alongside director Lurhmann.

A lifelong fan of Elvis Presley, JD was thrilled to play a part in the making of the film. “When Dave Cobb called me to participate, I couldn’t believe it!” he recalls. “I literally learned to play guitar listening to Elvis records so playing on this soundtrack is a full circle moment for me. I am so proud to be a part of it.”

He was especially excited about re-recording the classic ‘Heartbreak Hotel’, adding that “it was the first song I learned and when we re-recorded it for the film, it was one of those times where you just get all the feels. Baz, Dave and his unbelievable crew really wanted this to be as authentic and exact as possible and I was happy to just be in the room to do that.”

He continues: “Whether recreating Scotty Moore, Hank Garland, Tommy Tedescho, Reggie Young or James Burton’s original parts for the Elvis content or recreating Sister Rosetta Tharpe’s signature guitar sounds for the awesome Yola to sing and portray, it is a dream project. Who can say that they got to step into the shoes of so many guitar heroes and invoke their essence? I’m incredibly grateful to Dave for having me on the team! All I could think about during the whole process was Long Live the King!” 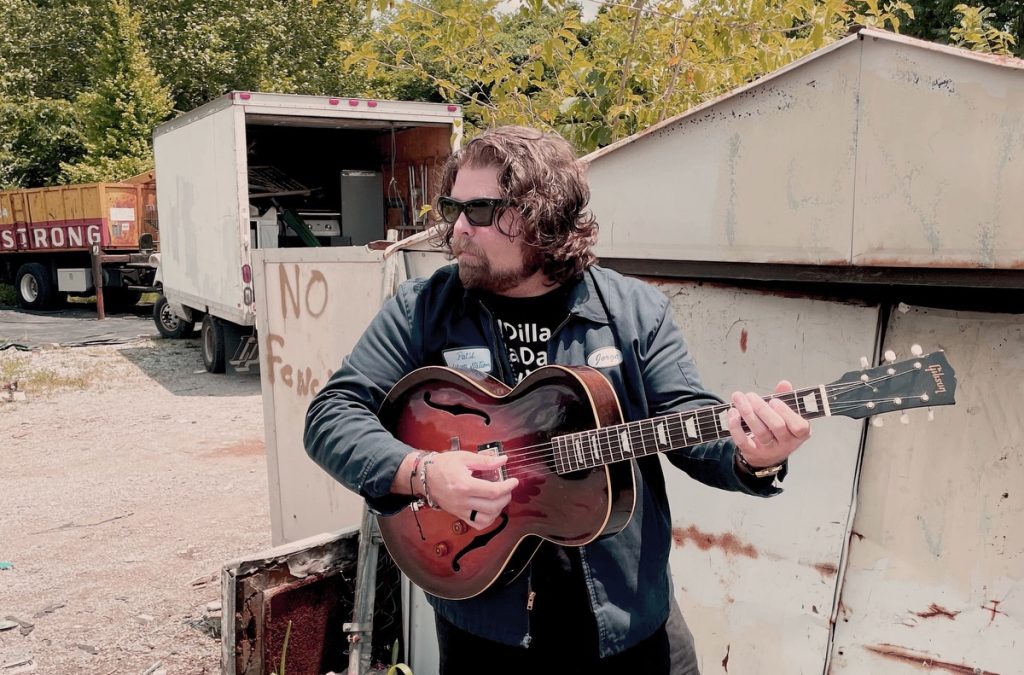 Garnering tastemaker praise and fan fervour on both sides of the Atlantic ever since splitting his band SIMO in 2017 and going solo, JD’s well received 2019 solo debut, ‘Off At 11’, and self-titled 2020 follow-up connected the missing link between Woodstock and Motown in their fusion of fluid and fiery fretwork with vital and vulnerable vocals. Collaborations with the likes of Jack White, Tommy Emmanuel, Luther Dickinson, Dave Cobb and Blackberry Smoke, as well as time spent as part of Grateful Dead founder Phil Lesh’s ‘Phil & Friends’, also cemented his reputation among guitar music aficionados.

JD’s 2021 album, ‘Mind Control’, was recorded in his home studio while the pandemic raged. Demonstrating his growth as both a songwriter and musician, it showcased complex guitar work and an insightful lyrical ability to create an emotional and thought-provoking experience. JD and his outstanding trio – longtime collaborator Adam Abrashoff on drums and bassist Adam Bednarik – recently promoted the album on a 60+ date North American tour, co-headlining with GA-20.