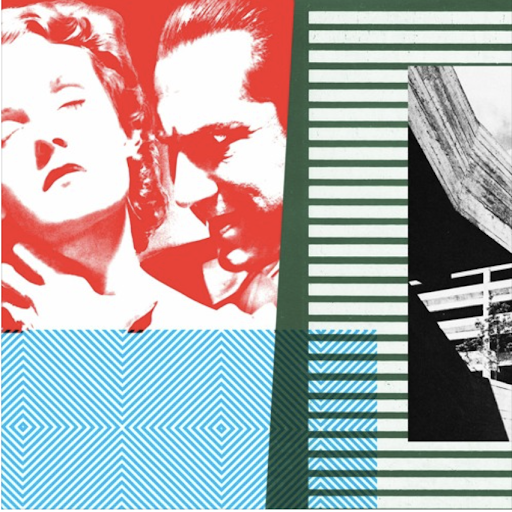 Pulsing like a rugged electrical current through a near-overloaded circuit, title track “Pistols” is a full-frontal fusillade of brash drum beats, pounding disco-punk rhythms and an untamed, infectious intensity.

Riding the wave of Deathretro’s self-titled debut — released last year to rave reviews from the likes of Louder Than War and The Yorkshire Evening Post — the highly charged new EP is a punchy follow-up full of livewire energy, danceable disco undertones and a contagious, live-ready character.

Founded by Kie, Adrian and Boone, three friends from the villages of Cumbria, Deathretro forged a sound alive with the drama of the sprawling hillsides that surrounded them and the local party scene they grew up in. Now based in Manchester and accompanied by producer and drummer Grant Henderson, the band are back with ‘Pistols,’ a dynamic new EP that comes armed with three inimitable remixes. 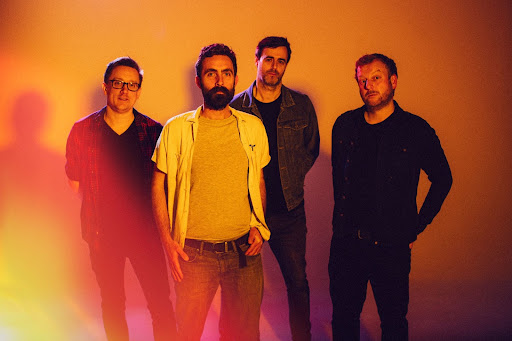 he EP’s collaborators are as multifarious as its sound, too. San Francisco-based The Olchemist — whose previous work under Hereldeduke has been described as “Captain Beefheart meets Timbaland on a Cumbrian fell whilst listening to Ennio Morricone” — provides some twangy western tumult on ‘Blind Panic’. Meanwhile, producer and songwriter Joe Thompson — who has overseen over 100 releases in his 15 years in the industry including work by Grammy-nominated songwriters and unsigned artists alike — weighs in to craft a buzzing, synth-heavy sprawl on ‘Cycles.’ And Craig West — one half of Edinburgh-based DJ and production duo Two Guys— plays his hand in putting a sinister and shadowy spin on the EP’s title track ‘Pistols.’