One Off The Cuff – Dave Pen 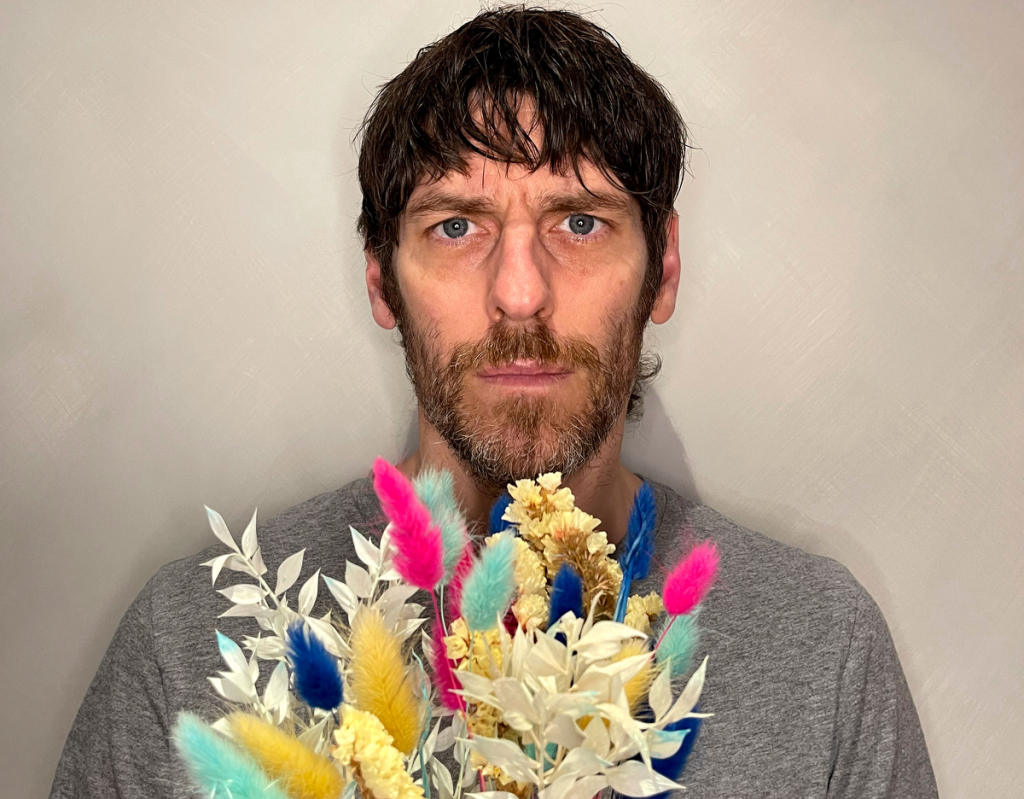 Musician Dave Pen is best known for his role as co-frontman and co-songwriter in the successful prog/alt rock collective Archive. He also fronts the alt rock/electronic duo BirdPen, who released their well received sixth studio album ‘All Function One’ exactly a year ago, following that with his debut solo album ‘Abran Wish & The Light Party’ in autumn 2021. Other projects have included collaborations with film/TV composer Robin Foster as We Are Bodies.

Now sees the release of a very personal solo EP by Pen entitled ‘The Week Ending Forever’ that encapsulates the experience of so many in recent times. Recorded on the spur of the moment, he explains his thinking behind it as follows:

“With everything that has happened in the last few years it has sometimes been a challenge to keep my mental health together, as it has been for so many others. In the last seven days it has been a real struggle. I hadn’t written anything for over six months so thought I would try and channel my feelings into creating some songs. This EP is exactly that. I had no ideas or lyrics before starting them and literally went with what came out. I spent two days writing and recording at home, made some rough mixes, took a photo of the flowers and a note from my youngest daughter, which are on my desk for the artwork….and now here they are. Everything you hear was more or less off the cuff and channels my fears, anxieties and hopes. I didn’t want to overthink things, so just went with what felt right as it poured out. I hope you can find something here that works for you in some way. Thanks for your support. Dave Pen x 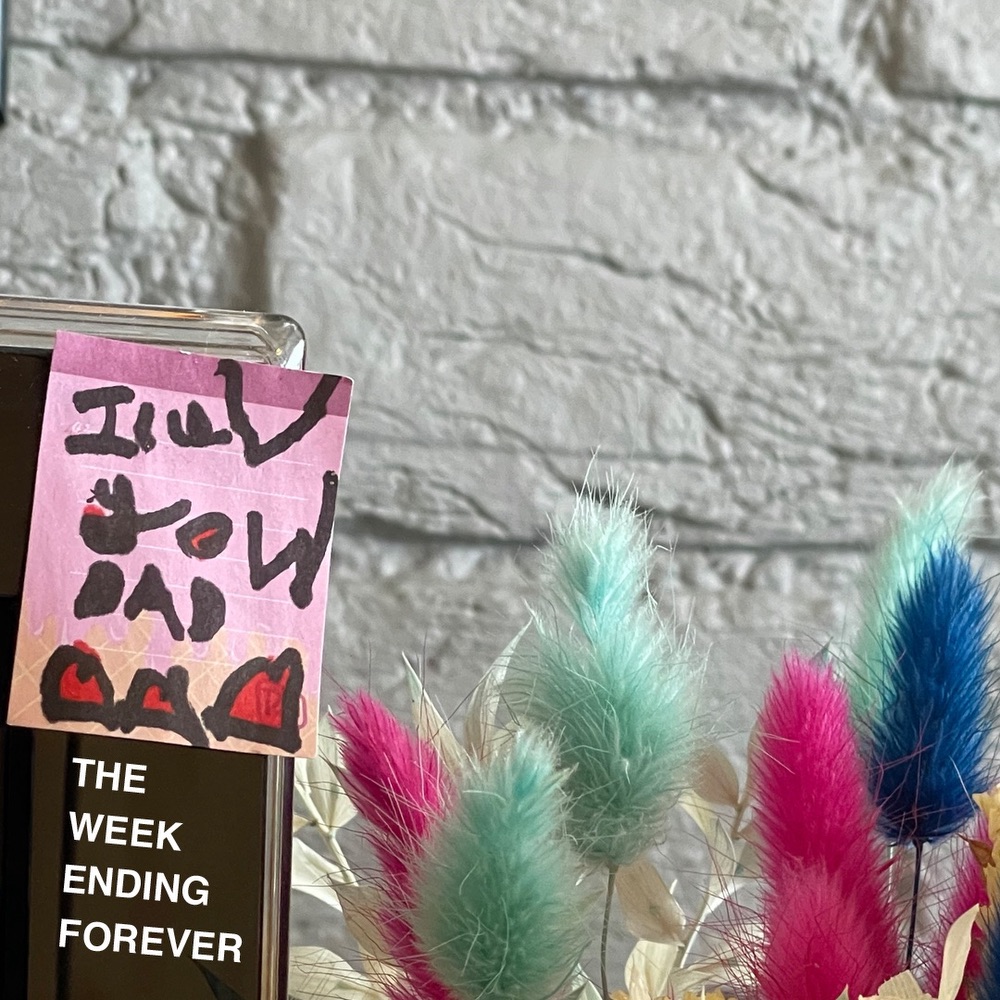