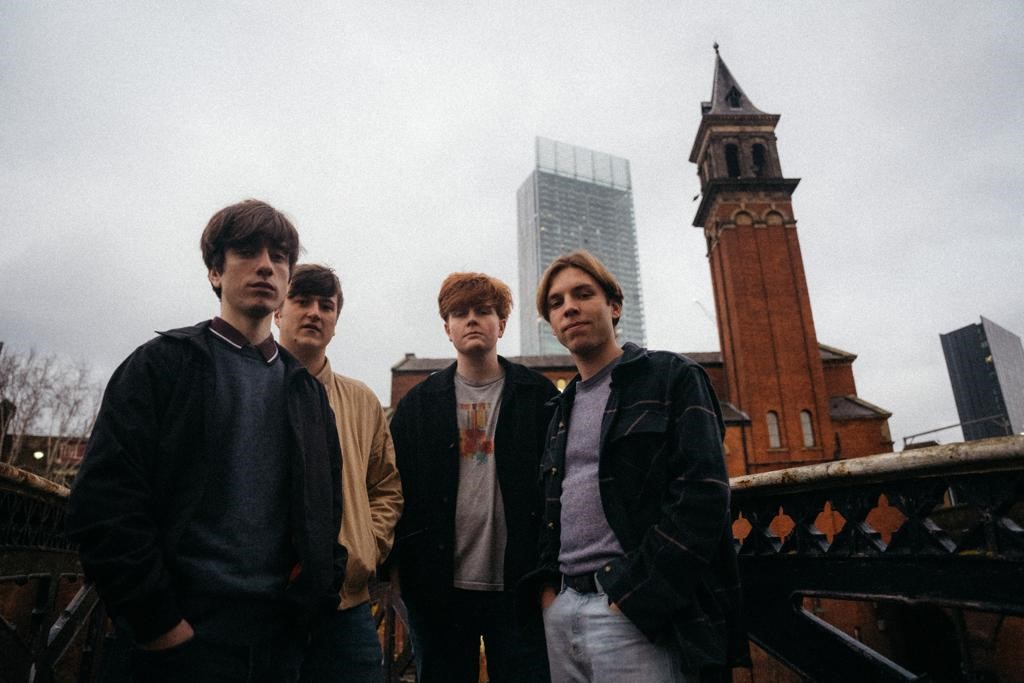 The North West’s latest export, Stanleys, have announced a special headline show at Night & Day Café on Friday 29th July. Tickets go on sale at 9am on Friday 4th March, from www.gigsandtours.com.

Emerging from Wigan, Stanleys are the next in a long line of illustrious musicians to emerge from the North Western town. Bands and artists ranging from George Formby Senior and Junior to The Verve and Starsailor to contemporary heroes such as The Lathums are proud to call Wigan home, eventually taking their poignant songwriting across the rest of the country, and Stanleys are set to follow in their footsteps.

Perhaps there’s something about hearing a regional accent singing in full flow that’s endearing to the masses, or maybe it’s their jangly riffs and subtle drum beats reminiscent of other great North West bands such as The Smiths or The La’s that have garnered attention. Some would argue the recognisable relatable stories told by front man Tom Concannon is the focal point of the band, with Jake Dorsman (guitar), Harry Ivory (bass) and Rob Hilton (drums and backing vocals) completing the lineup. But ultimately, it is a combination of all these things that have seen Stanleys make their mark on the North West scene so quickly. 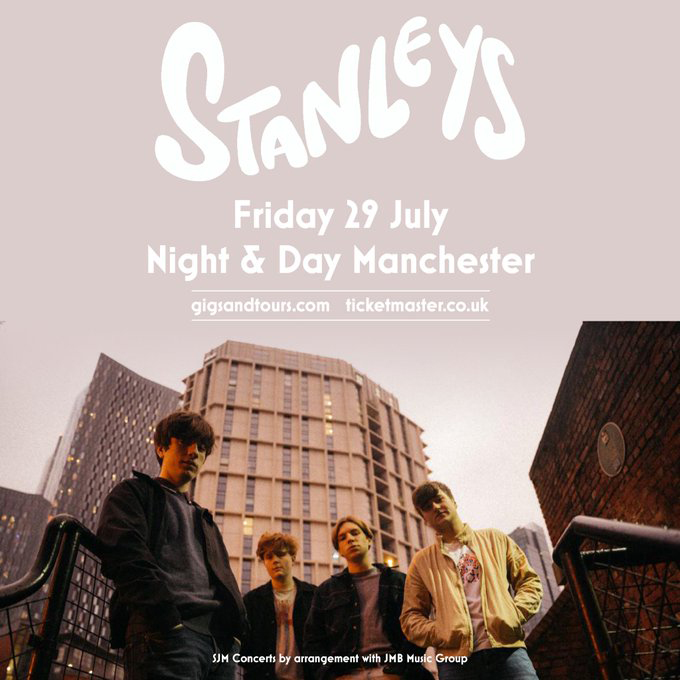 Last year, Stanleys headed up Wigan’s own version of Band Aid, inviting 11 bands from the area, including Stanleys and The Lottery Winners, to record a cover of ‘Do They Know It’s Christmas?’ to raise money for The Brick, which supports those facing poverty and homelessness. Last month, the band released a documentary which takes viewers behind the scenes of the creation process, which you can view HERE.

2022 is all about building on the momentum of 2021, which saw them support The Lathums at their sold-out O2 Victoria Warehouse show, as well as opening for Jamie Webster and The Lottery Winners. They also sold their own headline Manchester show out in a matter of minutes, another demonstration of Stanleys’ strong-hold on the North West scene. Now, it’s only a matter of time before the rest of the country are hanging onto every word.