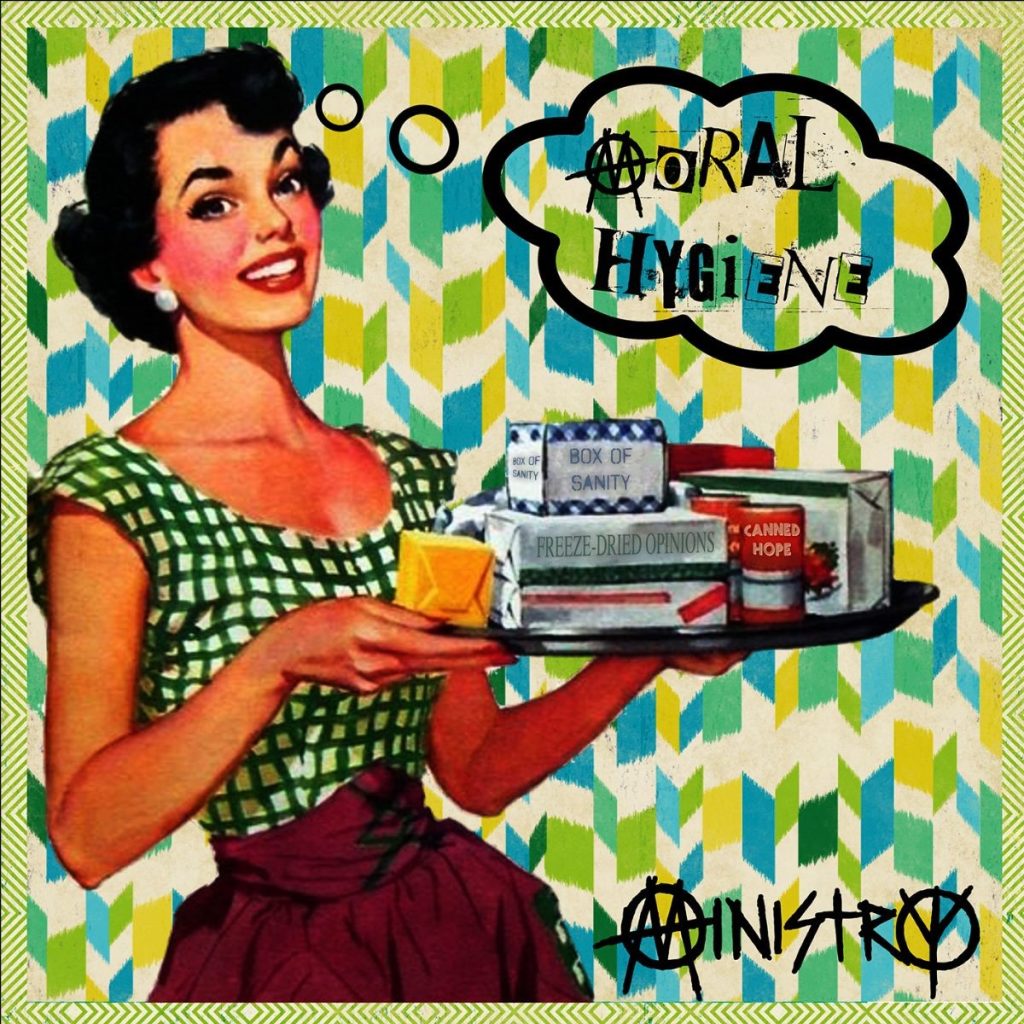 One of the most incendiary and popular tracks on Ministry’s latest album Moral Hygiene is undoubtedly ‘Sabotage Is Sex‘, the blistering collaboration between the one-and-only Al Jourgensen and his oft-collaborator Jello Biafra, of course the great mind behind the Dead Kennedys.

The two famously kickstarted their side project LARD in the late ‘80s, a fusion of industrial and punk, and this latest collaboration may be a hint of things yet to come.

While ‘Sabotage Is Sex‘ has been pleasing ears since Moral Hygiene was released on October 1st via Nuclear Blast Records, fans now have even more to feast on with the powerhouse new video – featuring both music icons and marking the first time Biafra has ever appeared in a music video.

Created by director Joel Smith of Mad Minute Productions (previous work includes Activision, Audi, Black Eyed Peas, U2, X Games), the gritty, black-and-white video makes a number of bold statements as only Jourgensen and Biafra can about the state of society in 2022, focusing on the corruption of the powers that be, racial injustice and the infringement on the rights of Americans.

Jourgensen states, “Jello and I have been friends and music collaborators for decades. I had no idea he'd never done a video before and I'm honored to pop that creative cherry for him on ‘Sabotage Is Sex.’ It's crazy how tech savvy we've all gotten yet somehow it all seems very punk rock to shoot a video at home with just an iPhone. Who knows, maybe one day there will be a LARD video?”

Adds Biafra, “My compliments to the chef!! Not like any other MINISTRY video either. It’s amazing what can be done dirt cheap in your bedroom, with some kool found footage and a few clever ideas. Two phones, two takes and my work is done. Fun! I knew there’d finally come a day where I could bust out those Fez hats kids stole from their parents, and threw at DEAD KENNEYS on our ‘85 FrankenChrist tour.” 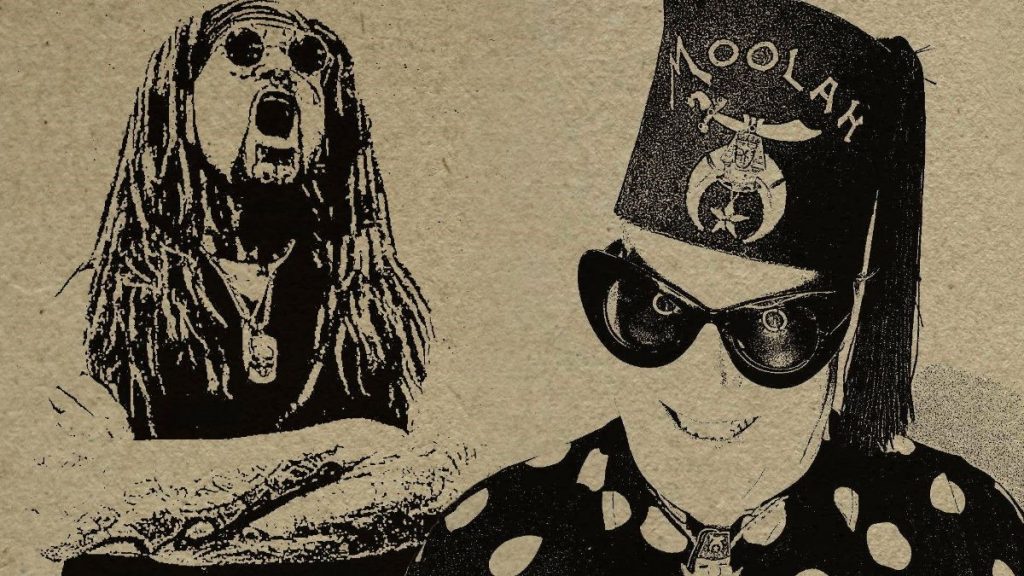 Moral Hygiene is Ministry’s 15th studio album and achieved many “best of 2021” year-end lists, including Loudwire, Consequence Of Sound, Punk News and XS Rock (where it was ranked the #1 album of the year). It features some of the project’s strongest and most inspired material to date, the creative masterwork of founder and creator Jourgensen who spent the pandemic pause ruminating on the new world we as a society have found ourselves in – while pondering just what we are going to do about it.

The 10 tracks are a follow-up to 2018’s lauded AmeriKKKant and put forth Jourgensen’s societal manifesto and plea for civilization to get back to a set of standards that lives up to and embraces our humanity. Previous singles have included ‘Alert Level‘ (sounding the alarm on the state society is in), ‘Good Trouble‘ (a rallying cry to fight for human rights in homage to Civil Rights leader John Lewis), ‘Disinformation‘ (the dangers of consuming mass media without critical thinking) and ‘Search And Destroy‘ (the unique take on The Stooges classic), the latter of which features guitar virtuoso Billy Morrison (Billy Idol/Royal Machines) who is also heavily featured on a number of songs on the album.

Born in 1981 in Chicago, Ministry has been the lifetime passion project of founder Al Jourgensen, considered to be the pioneer of industrial music. In its early days, Ministry was identifiable by its heavy synth-pop material in line with the new sounds and technology that were being developed in the ‘80s. Ministry’s output began with four 12” singles on Wax Trax! Records in 1981 before the first LP With Sympathy in 1983 via Arista Records. As time progressed however, so did Ministry, quickly developing a harsher, and more stylised sound that the band soon became infamous for on seminal albums Twitch (1986), The Land of Rape and Honey (1988), and The Mind Is A Terrible Thing To Taste (1989). With the release of Psalm 69: The Way to Succeed and The Way to Suck Eggs (1992), Ministry hit an all time high in the mainstream musical realm and received its first Grammy nomination. In total, Ministry has been nominated for a Grammy award six times. Eight more albums would follow before an indefinite break in 2013, only to be unearthed again in 2018 with AmeriKKKant, continuing to reflect Jourgensen’s views on the frightening state of society and politics. Today, Ministry continues touring and recording with the brand-new 15th studio album Moral Hygiene out now.