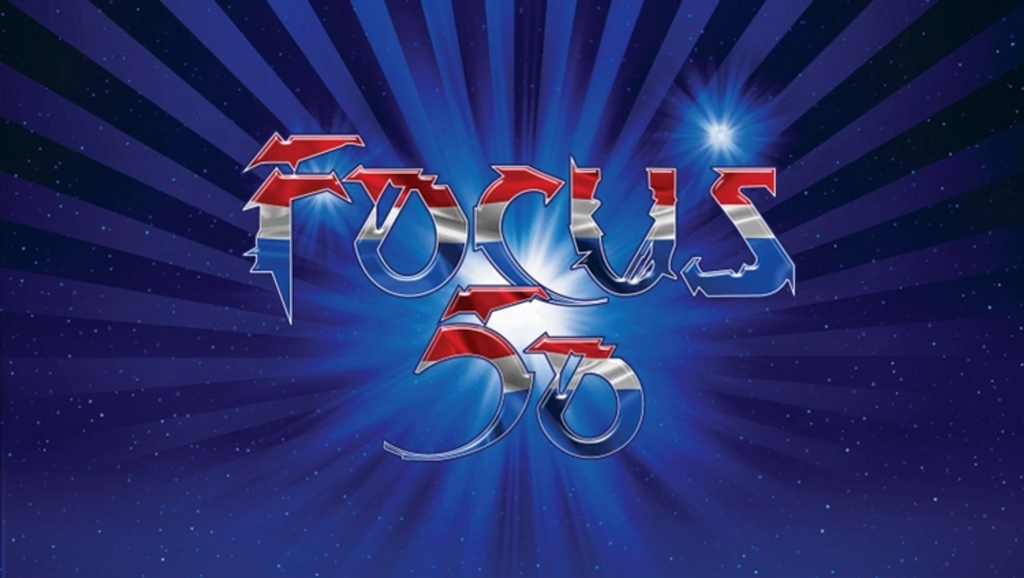 A new Focus era has arrived, bringing with it a rejuvenated passion amongst the band.

In 2019 Focus released their first studio album for 6 years: Focus 11, which came complete with brand new Roger Dean artwork. The year was then spent touring from South America to Japan and everywhere in between in support of the new album.

Finally, 2022 means a return to touring in a real way, and the band are delighted to be performing again! The classics such as Hocus Pocus (which has been featured in a global ad campaign for Nike, Top Gear and feature films such as Baby Driver), Sylvia, and House Of The King will, of course, be on the bill… and of course some of the Focus numbers make an appearance! 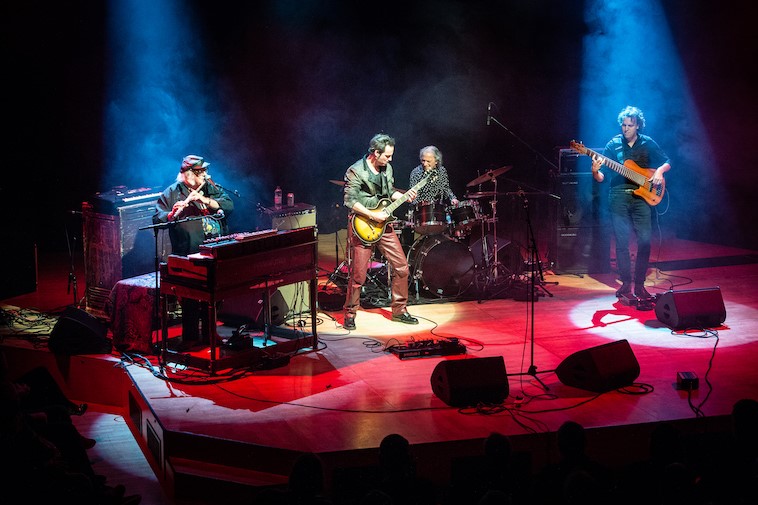 The band, consisting of Thijs van Leer (Hammond organ, flute and vocals), Pierre van der Linden (drums), Menno Gootjes (guitar), and Udo Pannekeet (bass), are delighted to get back to their fans and return to the stage to play the music they love.

The band has toured extensively in the UK and Europe, including some great festivals,

and already have the below dates confirmed so far for 2022, with more to be added.

Tickets for all shows are available from: