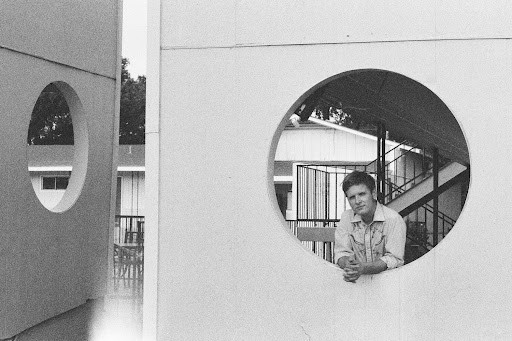 As LANDON LLOYD MILLER readies the release of his debut solo album: ‘Light Shines Through’ this Friday (4 March 2022, via the Twin Mesa label), the Texan singer-songwriter is pleased to share an elegant new video for featured highlight: “Bluebonnet”.

A tender, raw, confessional track, “Bluebonnet” finds the singer opening-up about the tumultuous relationship with his father, to overcoming the mental pressures he has experienced as a touring artist.

"Bluebonnet” now arrives with a cinematic video directed by Evan Falbaum that offers a deep and affecting portrayal of a typical night at the rodeo that is native to Landon’s Texas base. Speaking about the video Falbaum says: "Even though the song is pretty universal, it seemed that a song titled "Bluebonnet" needed to lean into some Texas visuals. The rodeo was a natural fit. But also on a deeper level the song for me is about someone wrestling with a betrayal in a relationship - that felt parallel to the image of someone literally taming a wild animal. Someone holding onto something that's trying to get away. It's a darker emotional song and there's something intense about watching a bronco trying to buck off a rider in slow motion. It's violent and distressing, and feels like the right image to go along with Landon repeating the line "it's not alright.”"

Following on from recent teaser tracks, “Light Is Growing” (a song praised by Americana UK as “an uplifting dose of positivity”) and “Feel It Again” (championed by God Is In The TV for its air of hope and positivity as it barrels along with a spring in its step” ) new single “Bluebonnet” finds Landon in an altogether darker and more pensive space.

You were only lying when you said why you’d never go. That’s alright. Only love lied so I’d never have to know" sings Landon through gritted teeth here.

A stark portrait of his father and an uncensored reckoning of his actions, Landon recalls of the intimately personal events behind “Bluebonnet”:

“There was a moment when I was a boy that he swore to me he would never leave us and that he would always love my mother,”. It was only a few years later that his father walked-out on him and his mother for good. 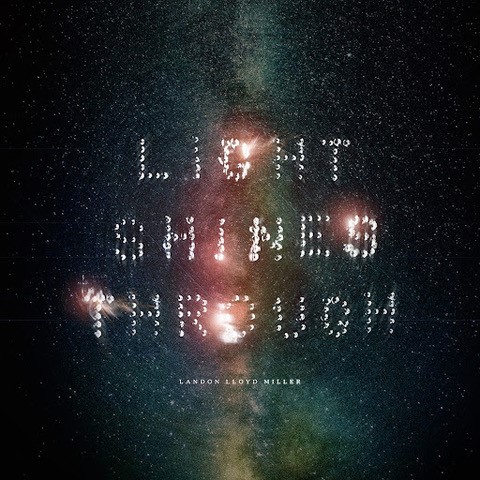 A song that finds an artist unafraid to face his demons and to tackle songwriting subjects others may find taboo, “Bluebonnet” also finds Landon admitting to the depression he has experienced as a travelling musician; opening a dialogue for countless other artists who have undoubtedly experienced similar feelings while out on the road.