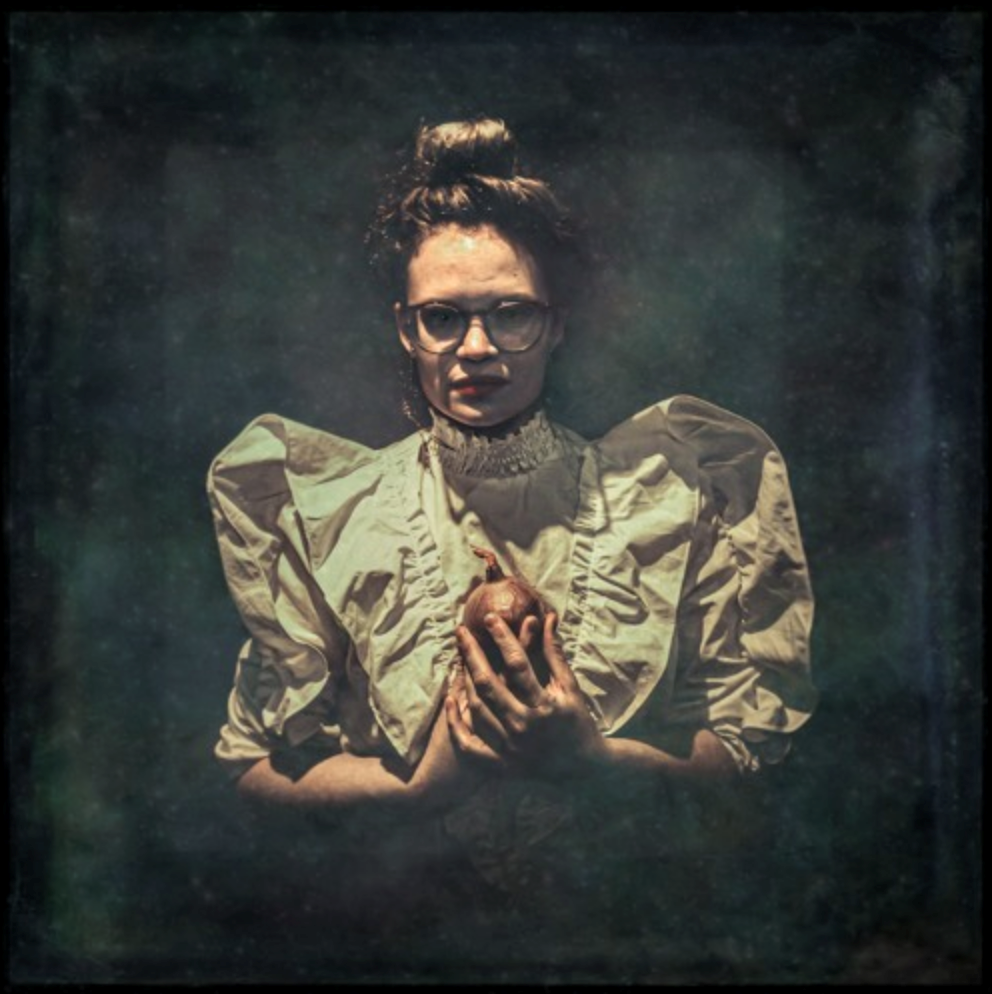 Performing a number of different instruments, her tracks lean on a number of various genres, bringing elements of Folk, Blues, Jazz and Pop together in a unique vision of her own work. Her unique brand of songwriting has led to tours across the UK and Europe in recent years including performances at Latitude Festival and Cheltenham Jazz Festival. She’s also performed alongside Imogen Heap in London and was invited to perform on Radio 4’s influential ‘Loose Ends’ earlier this year.

A music obsessive from a young age, Phoebe studied classical piano growing up in rural Pembrokeshire, before also picking up French horn, guitar and jazz vocals. She performed with a number of orchestras and bands while writing with her sister (who she still writes with to this day). She was a regular on the live circuit in Wales before moving to London to study music and develop her sound further.

I grew up in a pretty but small town with not-so-much to do. I was in all of the music groups I could find, which meant playing as many instruments as possible, including learning the French Horn. As a teenager, I was in a feisty girl band in my friend’s attic and did a lot of hanging out on the beach, singing songs around fires. Although my parents didn’t play instruments, they were really into music from different corners of the world – I remember lots of wild dancing in the kitchen.

She soon found herself releasing music and debuted her EP ‘Out on a Roof’ in 2012, following up with her album ‘Tipped Like Titanic’ in 2016, with each release developing her sound and style in new ways. Her first two releases received support from 6Music, Folk and Honey and BBC Radio 4.

Her new album “Onion Peel’ ebbs and flows between haunting pieces of dark folk such as “River Lea”, and satirical songwriting gems such as “Time to Get A Cleaner”. There’s a vibrant honesty throughout the record, that feels as raw, awkward and emotive as the stories she tells.

On the new album, Phoebe states:

It’s a break up album – the songs all share similar themes of change, sadness and feeling lost. They highlight moments like being inside an argument (Silence Sits Like a Boom), the feeling of deep longing when you’re trying to sleep (Valium) or wanting something to grow when you’ve invested so much (Petits Filous). With my sister, we drew out the intricate details that make it personal, honest and at times, funny. There are lots of influences in the album. When writing, rehearsing with the band and producing with Tom, I listened to a massive range of music. A lot of folk, jazz, soul, and funk, but also quite niche music from different cultures, so I think lots of those sounds come through.