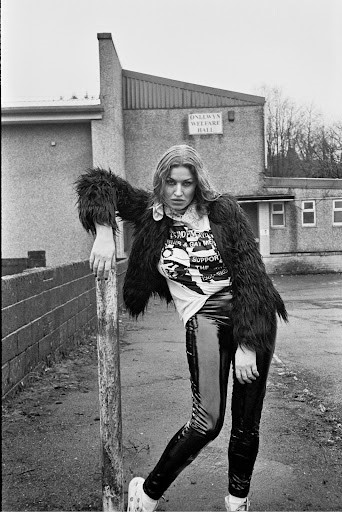 CAT SFX are back with the ferocious new single: “Rodeo”, out today via Alan McGee’s tastemaker label It’s Creation Baby.

As their fifth release, this ain’t their first “Rodeo” by any means. But for those who’ve been following Cat SFX’s evolution to date, their latest is perhaps Cat’s most exhilarating and outspoken instalment yet.

A track that breaks conventions like Bikini Kill, seethes like Veruca Salt and slams like Sleater-Kinney in full-flight; “Rodeo” is a white-knuckle ride of no-nonsense punk rock and nihilistic rage. 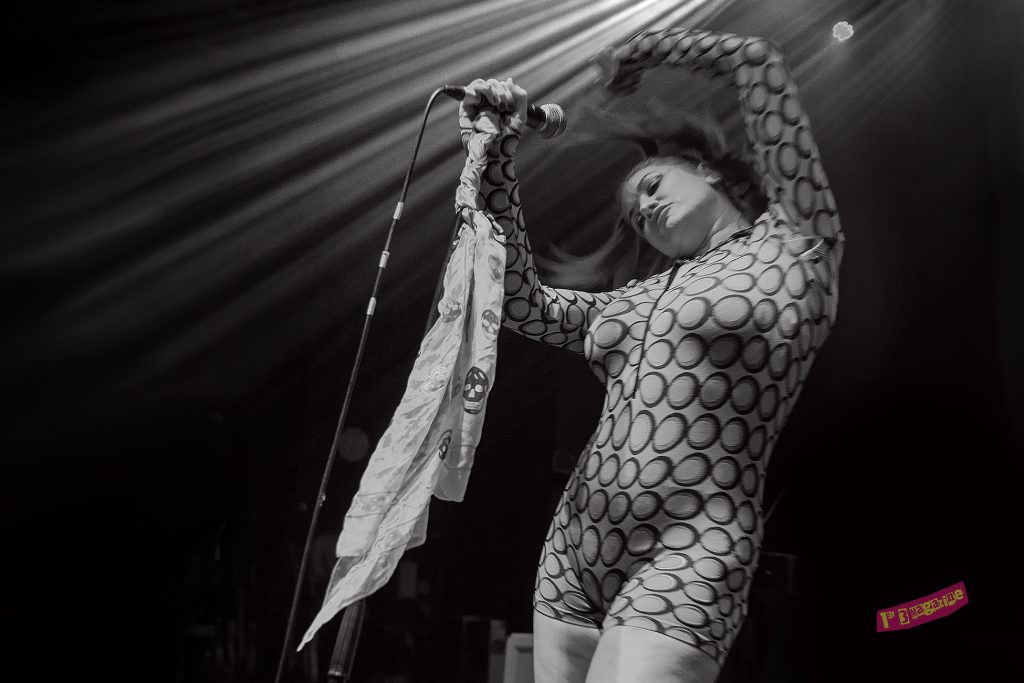 As allegations of corruption flood our news feeds day-in/day-out with endless predictability, “Rodeo” sees Cat SFX getting on their soapbox to say: enough is enough. As Cat states:

There’s one thing you should know, this ain't my first Rodeo” - is my way of saying: we’ve seen and heard it all before mate, we won't be fooled this time round.”

Both lacerating political lambast and seismic state-of-the-nation address; lyrics like “Too brainwashed to be offended // they’re all the same they’re bent and rotten // We were made to be undefined // I won’t be another number forgotten” ring out like the clarion call of a country that deserves better”. 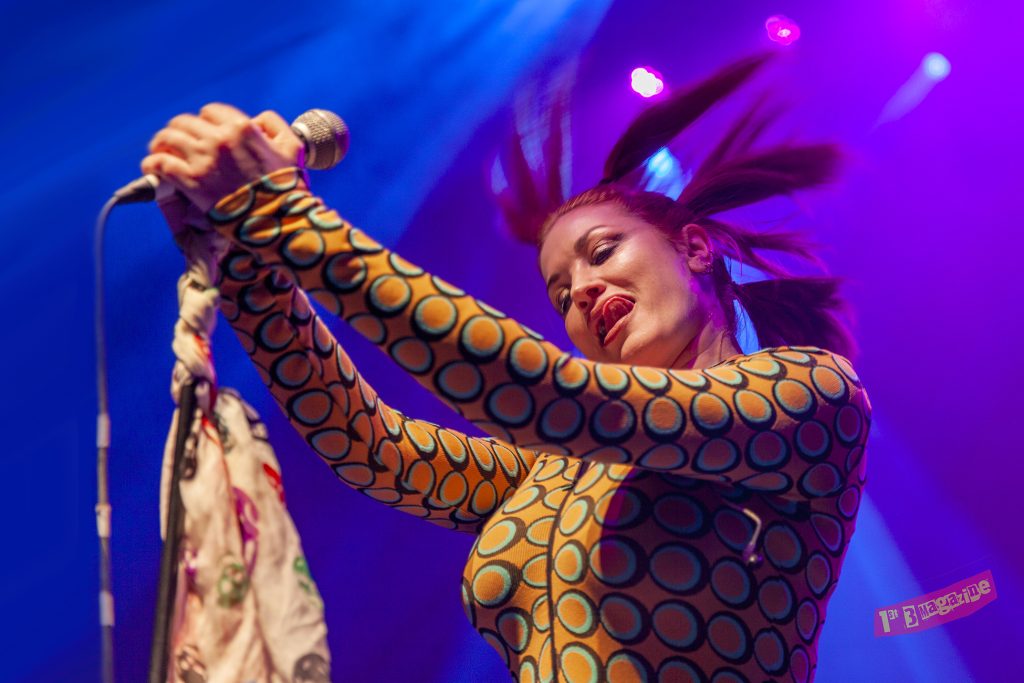 Chiming with the themes of change and revolution, the striking cover art for “Rodeo” was shot by Alun Davies at The Onllwyn Miners Welfare in South Wales. A pivotal location in the Miners’ Strike of 1984, the venue became famous for the funds it raised as the “Lesbians and Gays support Miners” group’s HQ (also prominently featured in the Matthew Warchus film ‘Pride’).

“We wanted to create an image that celebrates queer identity, as well as my family’s mining background on my Mothers side” explains Cat.

The latest in a formidable run of singles, “Rodeo” follows on from the sassy punk-rock strut of “Upside Down”, the electrifying post-punk thrash of the NME-praised “Reunite”, the electronic skewered fizz of debut single “Doom Generation”, plus the stadium-sized: “All The Money In The World” which received critical acclaim from The Times, a 3-page feature in Rolling Stone Italia and airplay from Jack Saunders on BBC Radio 1.

Recalling the outspoken punk rock spirit of X-Ray Spex to The Pretenders to Garbage, Cat SFX is the joint band and brainchild of Anglo-Italian artist Caterina Speranza and Gordon Mills. Forming her first band at the age of sixteen, The Vincent Fiasco in the midst of the 00’s band boom, Speranza cut her teeth playing high-profile support slots with Interpol and notably caught the ear of Alan McGee who staged the band at his legendary Death Disco Club.  After the band’s split, Cat moved to Milan to pursue a career as a professional songwriter with Sony ATV. Using her budding talents to instead work behind the scenes, Cat scored hits for an array of rising stars, most notably including Italian sensations: The Kolors who achieved meteoric success in their home country with a clutch of smash singles and a 4x platinum selling album. Unbeknown to the world then, Cat also coached Eurovison winning megastars Maneskin as they cut their teeth on X-Factor Italia. 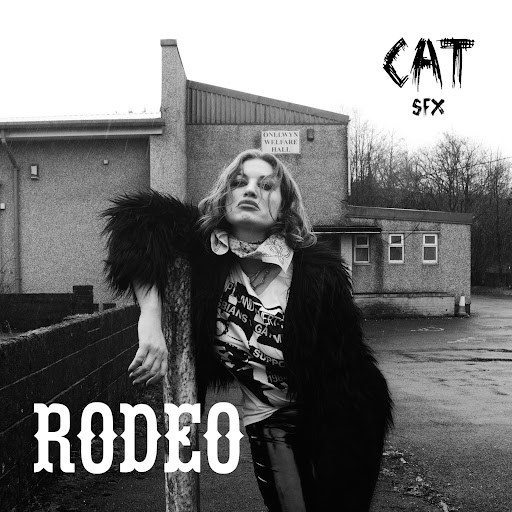 Back in London, a little older, wiser, and angrier, Cat is ready to take centre-stage again and make her voice heard loud and clear with her own new project: Cat SFX. Reconnecting with Alan McGee during the filming for his “Creation Stories” film, McGee was suitably impressed with her new material and the pair struck a deal for a string of releases on his Creation 23 imprint, before signing up to his new label venture It’s Creation Baby in 2021. 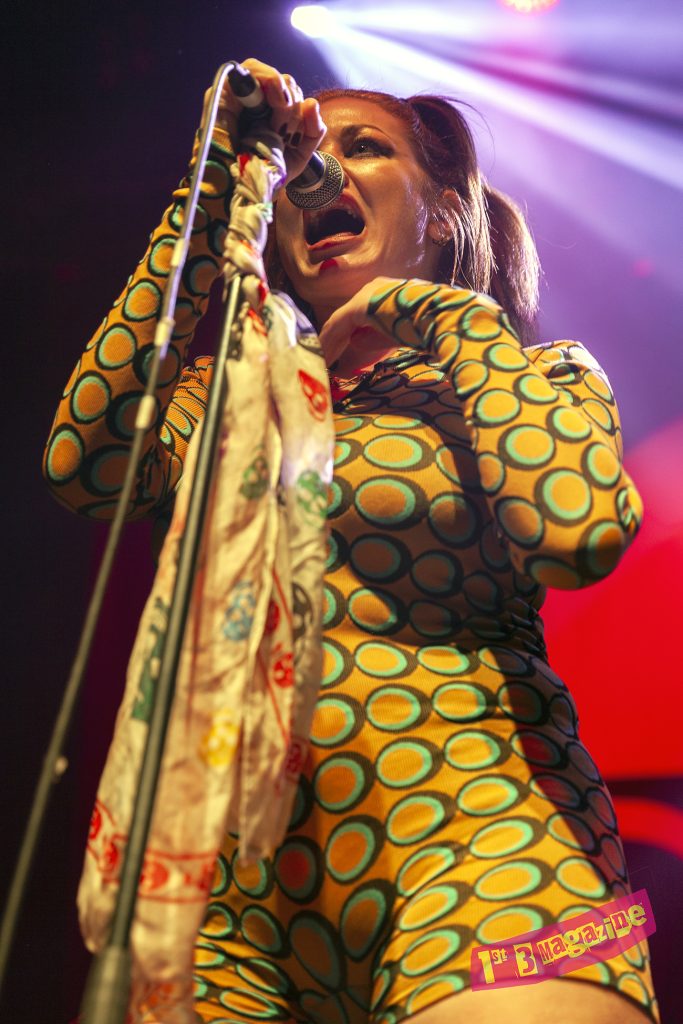 Expanding to a four-piece band based last year, CAT SFX are: Caterina Speranza (Vox), Giancarlo Mariani (guitar), Jacob Morris (bass), and Gordon Mills (drums). No strangers to the London rock and roll scene, Cat SFX are establishing themselves as one of London’s must-see live acts, letting-rip at various ‘Alan McGee presents’ showcases and going down a storm at major venues in support of CAST earlier this month. With more shows in the pipeline, catch the band performing at a venue near you very soon.