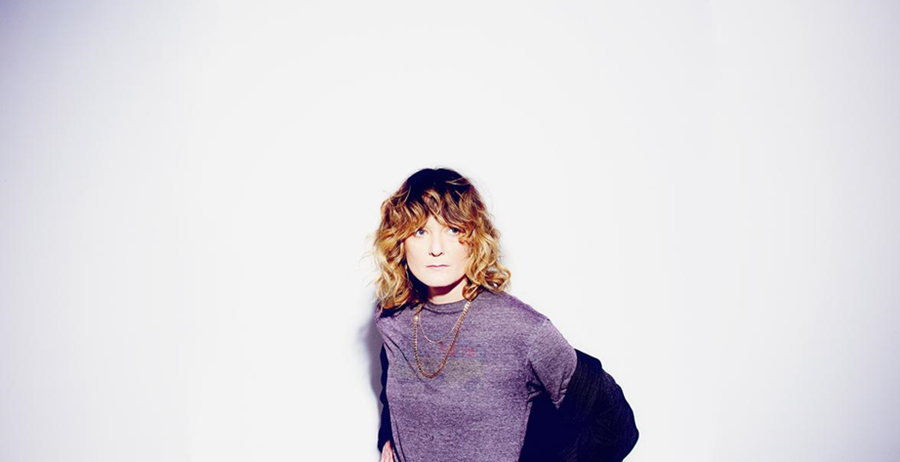 Land of Talk—the Montreal-based band led by Elizabeth Powell has announced its new album Indistinct Conversations will be released on May 15th, 2020, via Saddle Creek.

The album’s first single “Weight of That Weekend,” out now, finds Powell delivering a soulful, impassioned plea over an expansive musical terrain. “‘Weight of That Weekend’ is a recognition of having been on the receiving end of a lifetime of sexual coercion, assault, boundary violations, and subsequent gaslighting.

It all just came to light after an especially heavy weekend a few summers back,” explains Powell. “I was so sick of carrying all this weight that wasn’t mine to bear. So sick of being owned by all of this. Imposed on me mostly by men. I grew so sick of suffering and being slowed-down by this weight. The song is a prayer for a lightness of being. A prayer for capital ‘L’ Love.”

Land of Talk has also announced spring North American tour dates, beginning with a hometown Montreal show on May 16th. A current itinerary is below.

All 11 songs on Indistinct Conversations were written by Powell (vocals/guitar/keys), and share the hallmarks of the Land of Talk sound: her silvery vocals; masterful, at times cacophonous guitar playing; and a stream-of-conscious lyricism—here perhaps at her most emotionally vulnerable and honest. Powell produced and arranged the tracks together with her bandmates Mark “Bucky” Wheaton (drums/keys) and Christopher McCarron (bass), and the trio recorded the album in a studio built by McCarron in Wheaton’s apartment basement.

Read an essay on Land of Talk and Indistinct Conversations by author Heather O’Neill HERE.