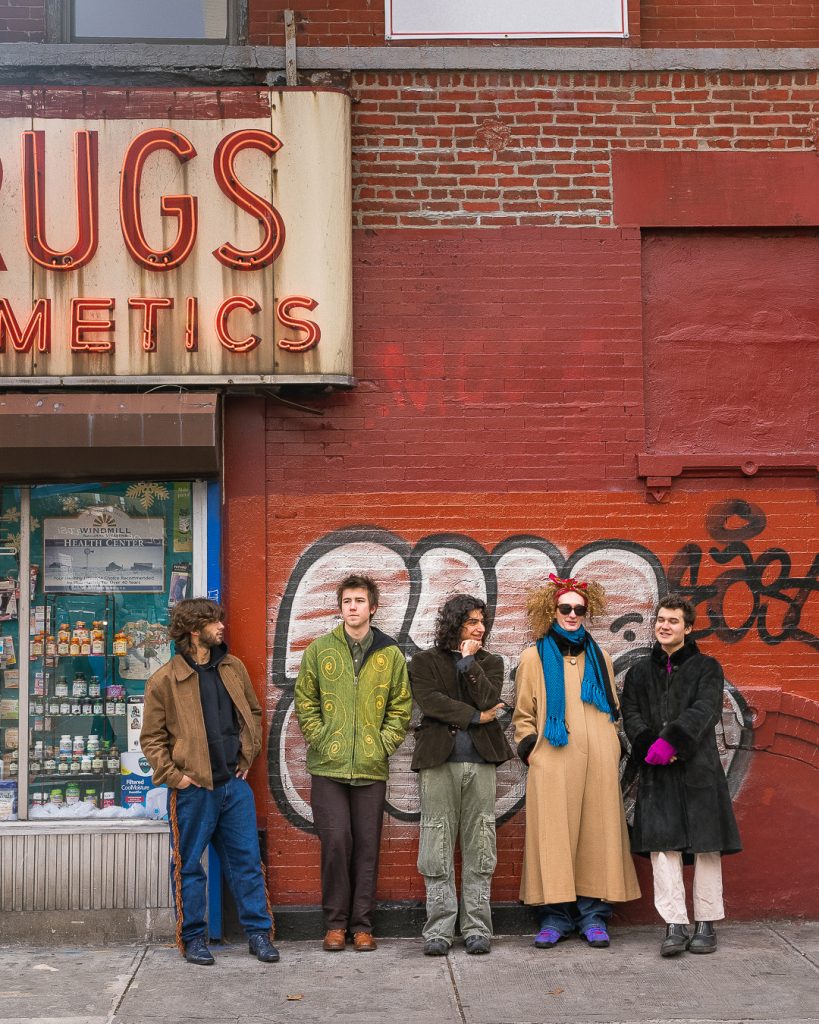 WE SWITCHED BODIES IS OUT NOW 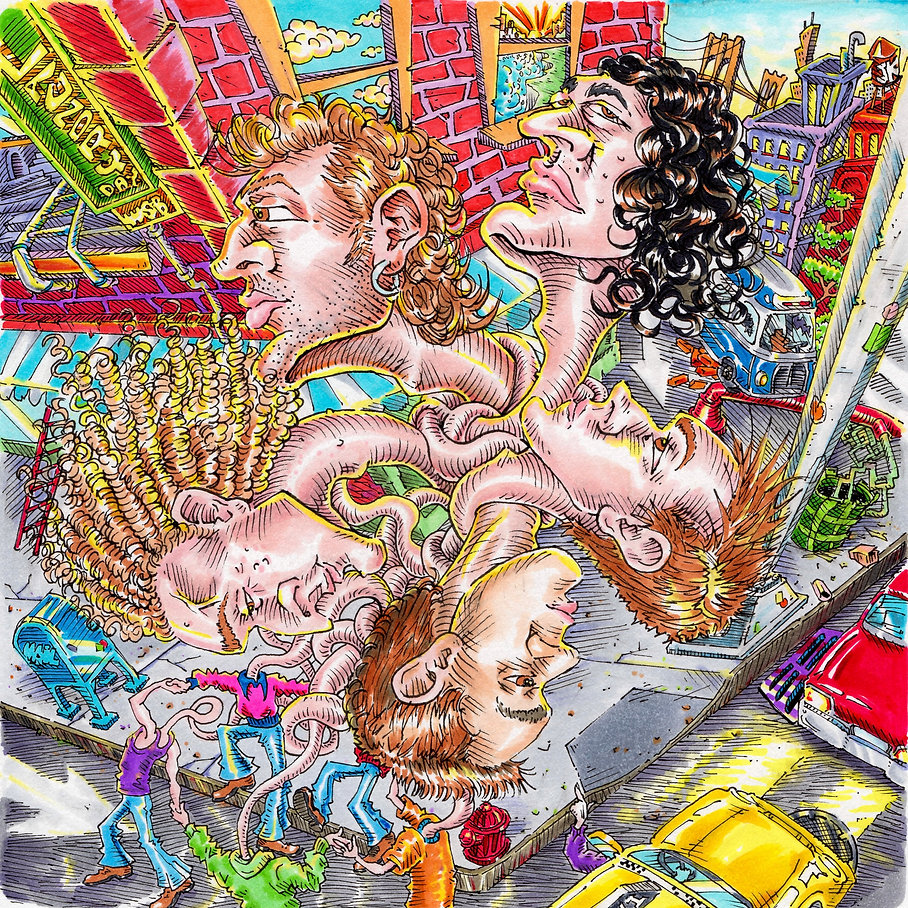 To celebrate the release, the band will embark on a fast-selling North American, UK & Ireland headline tour beginning March 11th in Washington, DC before making stops , including Los Angeles, Chicago, Toronto, and Nashville, plus a homecoming show at NYC’s Irving Plaza on April 16th. Today the UK & Ireland dates have been announced for May 2022.

Check out a full list of dates below – tickets are available at www.daundrylay.com.