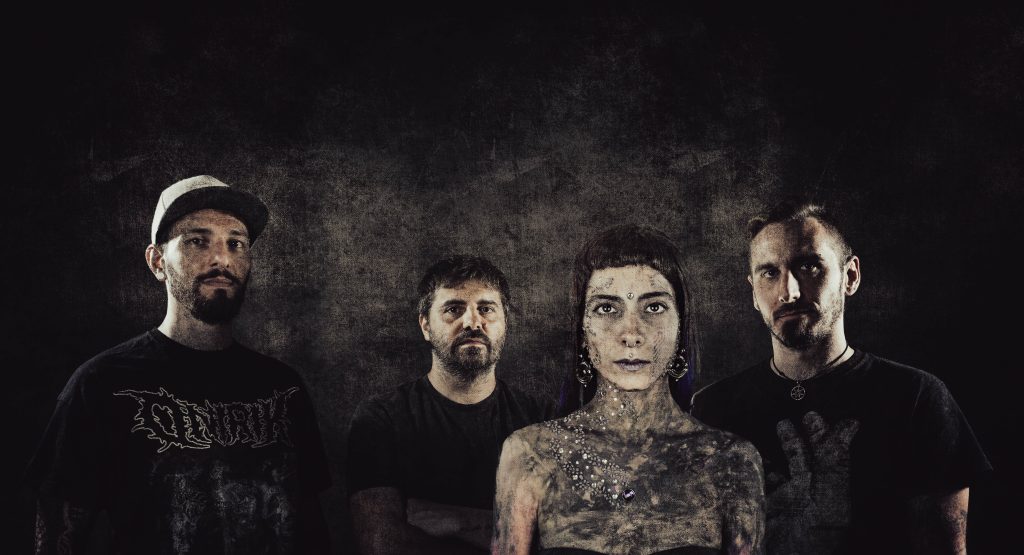 Pyramiden was composed and recorded over the course of three years, the seven-track offering was mixed in the Winter of 2020/2021 at Inverno Studios under the supervision of Fabrizio Gesuato, while mastering took place at Anselmo’s own Nodferatu’s Lair with Stephen Berrigan at the helm. The record features artwork by Elena Romenkova.

Comments Ferrian, “Pyramiden is about finding the way to isolate oneself to all the uneasiness coming from society, then find a suitable space to face one's uneasiness. It’s being in the farthest place on earth where silence gives room to all sorts of visions or hallucinations. As with the previous release, Pyramiden follows the alchemic principle of dissolving in order to assume a new shape but diving far deeper into obscurity where surviving means, in fact, to invent light into darkness.” 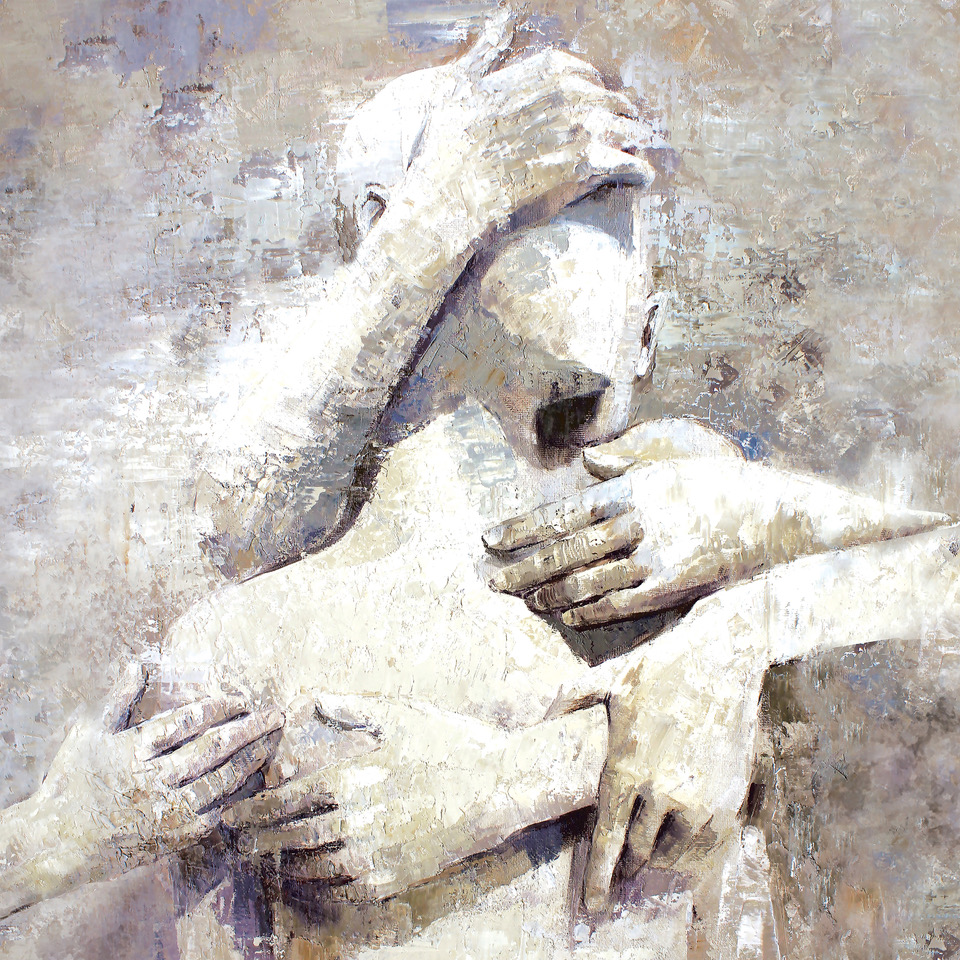 Following their debut LP Atoma (2014), the band released their second effort, I-Optikon, on Housecore Records (2016). Produced by Philip H. Anselmo, I-Optikon reaped critical accolades from fans and critics in the know. Lauded New Noise Magazine, “We just haven’t heard anything even remotely like this before – and I don’t think we’re going to forget it anytime soon.” Echoing Magazine championed, “Female vocals that carry a yell like Exene Cervenka, as done with the same power as Henry Rollins,” while Skulls ‘N’ Bones likened the listen to, “… a trip through the empty, shattered halls of someone’s emotional insane asylum,” adding, “it’s music to swallow glass by.”