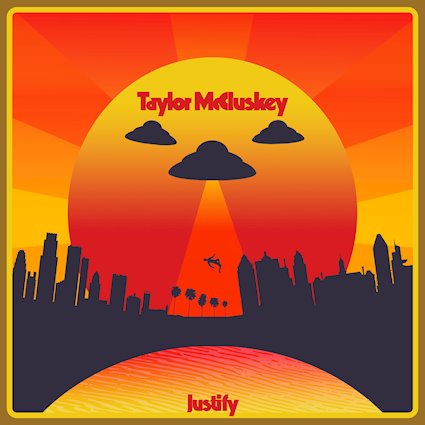 TAYLOR MCCLUSKEY is a Montreal based (By way of Sacramento, CA) musician, filmmaker and actor who’s appeared in films like Transformers: Dark of the Moon and Star Trek (2009) and TV shows.

As a musician, he is the founding member of The Maddest Of Madmen and The MFICs and has made four solo albums, the most recent being 2020’s Star God. 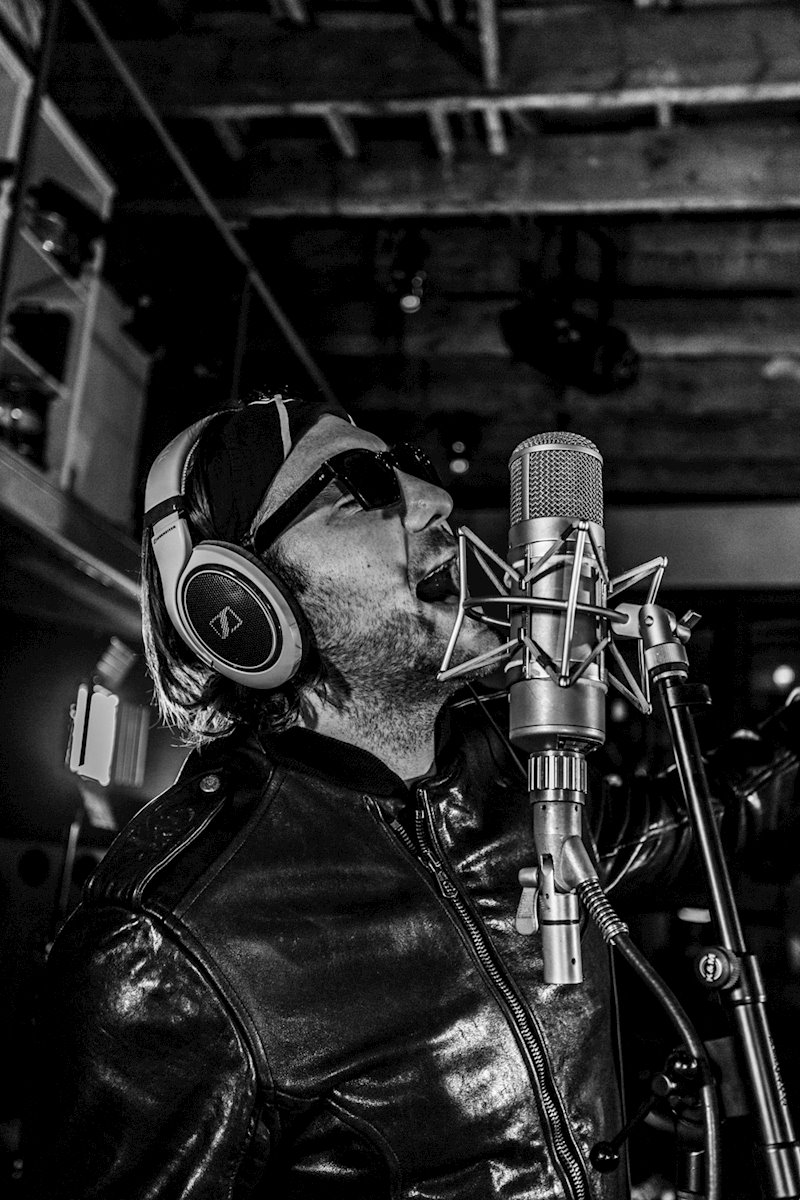 MCCLUSKEY and Glen Robinson, producer and fellow member of The MFICs, recorded, mixed and mastered “Justify” coming soon on 02/18/22. The two were joined by The MFICs’ members Andrew James and Zak St. John who performed bass and drums, respectively, on the tracks 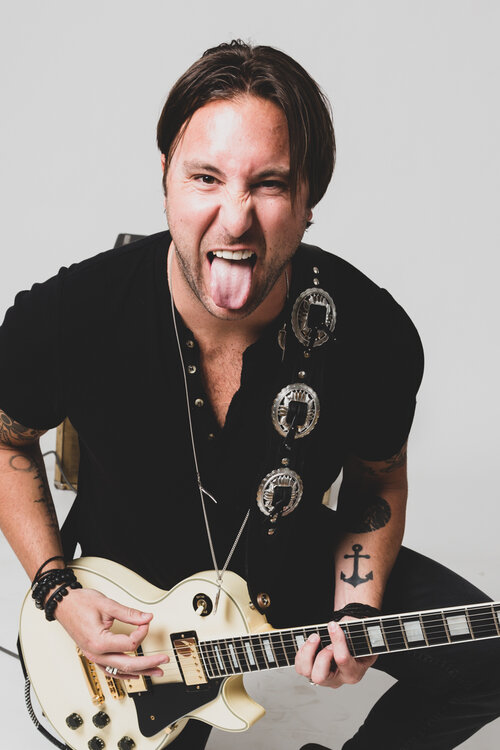