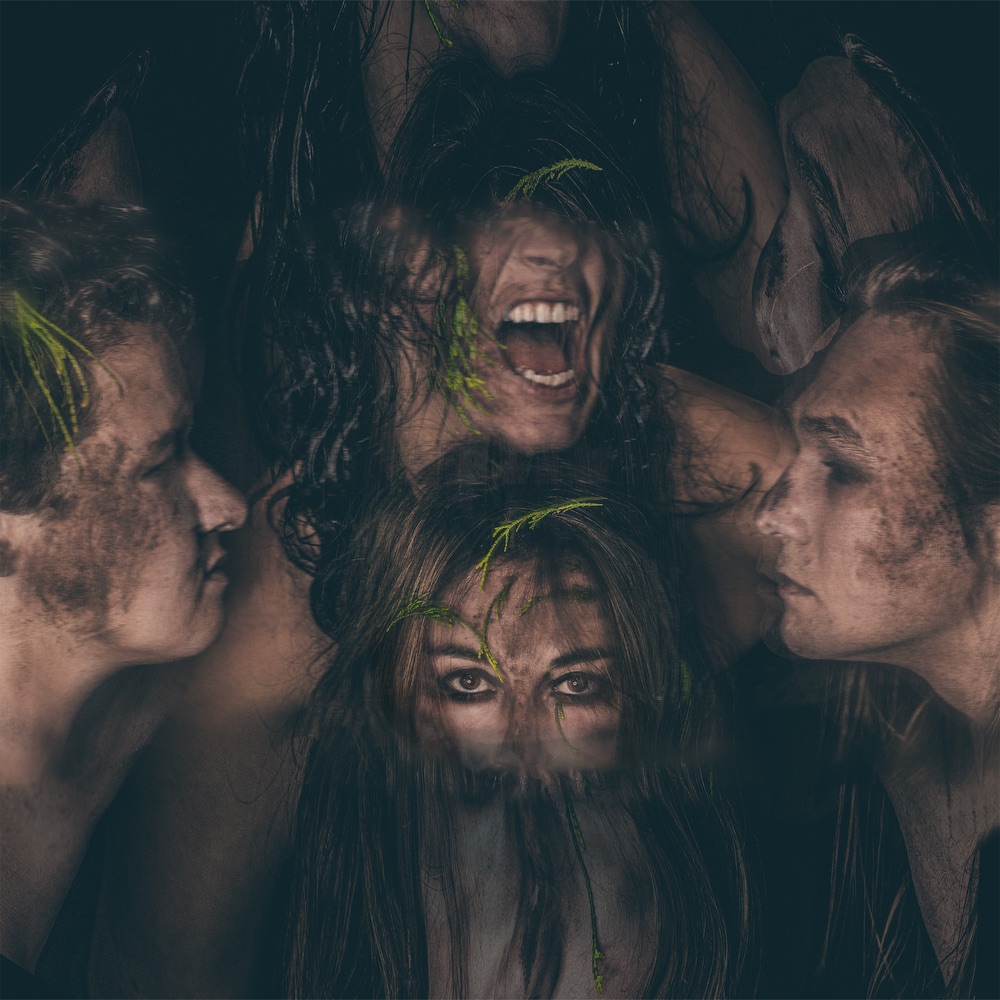 Music fans young and old will recognise ‘In The Pines’, an American classic that began as a traditional folk song and later became well-known thanks to the version by blues musician Lead Belly. Those who don’t immediately hear the tune in their head upon reading its name probably will once they know that some bands call it ‘Where Did You Sleep Last Night?’, most notably Nirvana, who ended their renowned Unplugged performance in 1993 with the song.

Nashville-based indie outfit Flight Attendant have chosen to use the original title for their solemn rendition, which is out now as a single. Sung sorrowfully by lead vocalist/keyboard player Karalyne Winegarner and framed with piano and strings, it provided the right mix of dark and timeless inspiration for the group as they embarked upon creating the soundtrack for upcoming mystery-noir thriller ‘Find Her’, the forthcoming movie written, directed and starring Nick McCallum.

In The Pines’ will feature in the film's trailer, while its soundtrack has been created by viola player Nikki Christie, who states: “In preparation for the trailer, Nick wanted us to try covering ‘In The Pines', as it was a perfect moody match for the film’s tone. We had a great time working on such a classic piece!”

Winegarner adds: “The dark, cinematic vibes of the song inspired our guitarist Vinny [Maniscalco] with this idea of someone in the woods, just looking lost and kind of distraught. So we made him the main character and rented a huge zoom lens. On the day we were set to go shoot, it started pouring with rain, so we taped some trash bags around the camera and walked ankle-deep through a muddy state park outside of Nashville. It was super fun - and kinda freezing.” 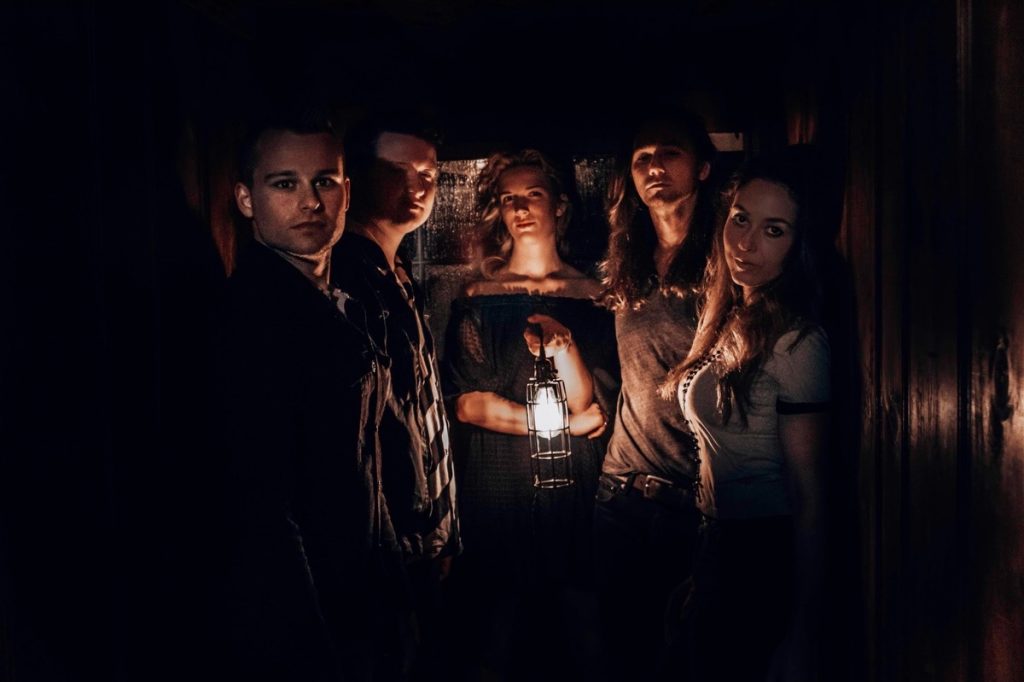 Having had their runway forcibly closed in spring 2020, Flight Attendant have now begun playing live shows in and around Nashville and are finally ready for takeoff.