The Immemorial Wisdom Of Nature – SAMANA 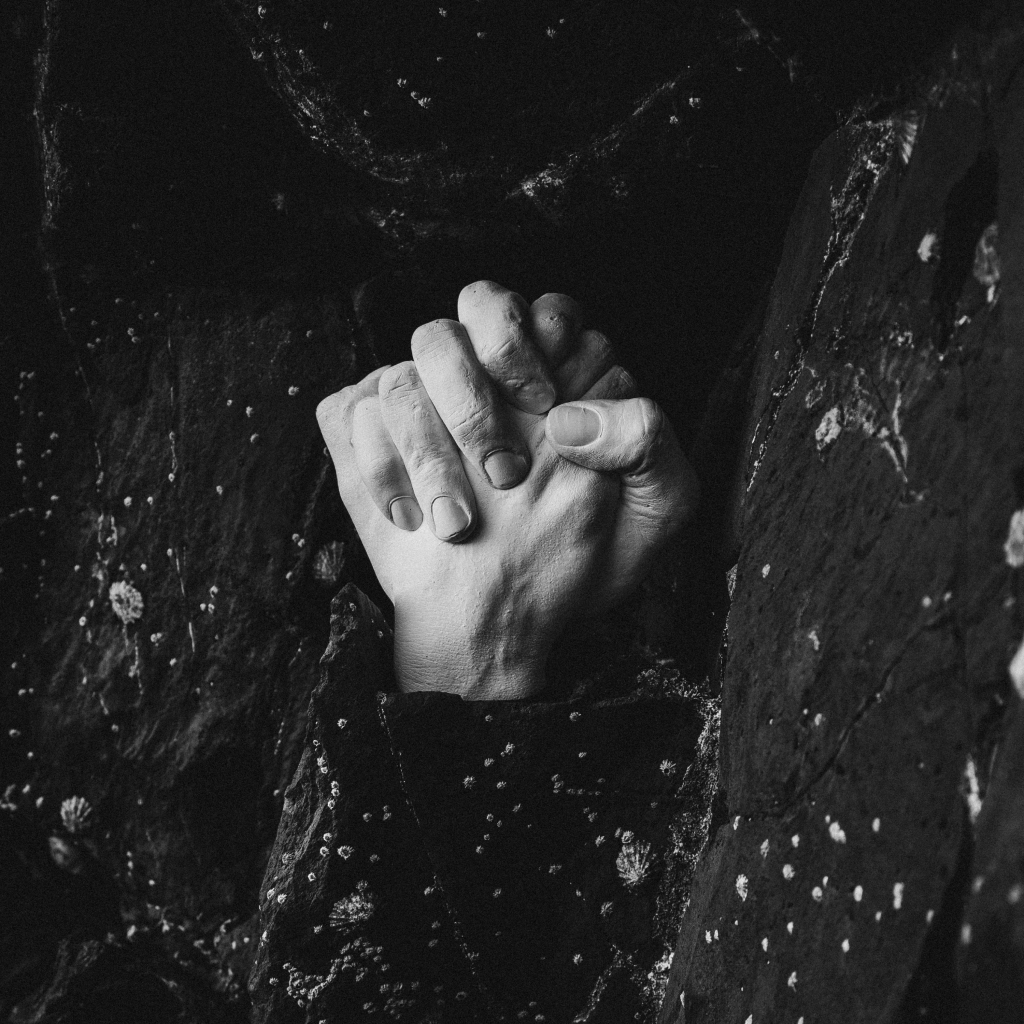 Weaving together poetry, music, and fine art, SAMANA return with a string of UK live dates, and their thrilling new single ‘Patience’. The track is taken from their upcoming album ‘All In One Breath’, out 11th March.

Having spent two years rebuilding a Georgian farmhouse in the wild Welsh countryside, Rebecca Rose Harris and Franklin Mockett filled their car with a refined selection of instruments and a tape machine and headed to France for a three-week residency in early 2020. However, the world had different ideas and before the end of the first week they were given a simple choice: head home immediately or stay and ride out the incoming lockdown which would force the closure of all borders indefinitely.

They decided to stay and keep working, a decision which would lead to a new record – the duo’s second full-length effort following 2019’s ‘Ascension’ LP, which was richly championed by Elbow’s Guy Garvey. ‘All One Breath’ continues Samana’s enthralling musical journey, weaving between various musical styles and influences, from progressive folk to an experimental, transcendental take on soul, blues, and rock.

‘All One Breath’ can be viewed now as a product of their time in the French countryside, and an ode to the exploration of silence, solitude, and a boundless sense of the destruction of time. Everything was recorded in the old wooden barn where they stayed, and the deep rich timbre of the space, along with the inventiveness with which they made a ‘sonic stage’ within the barn, had a huge influence on the finished sound; something raw but considered, and beautifully alive.

’Patience’ offers a different take on their sound, the hypnotic six-minutes characterised by the lilting slide guitar and the crashing coda which suddenly bursts into an unexpectedly propulsive instrumental finale of crashing drums and squalling guitars. 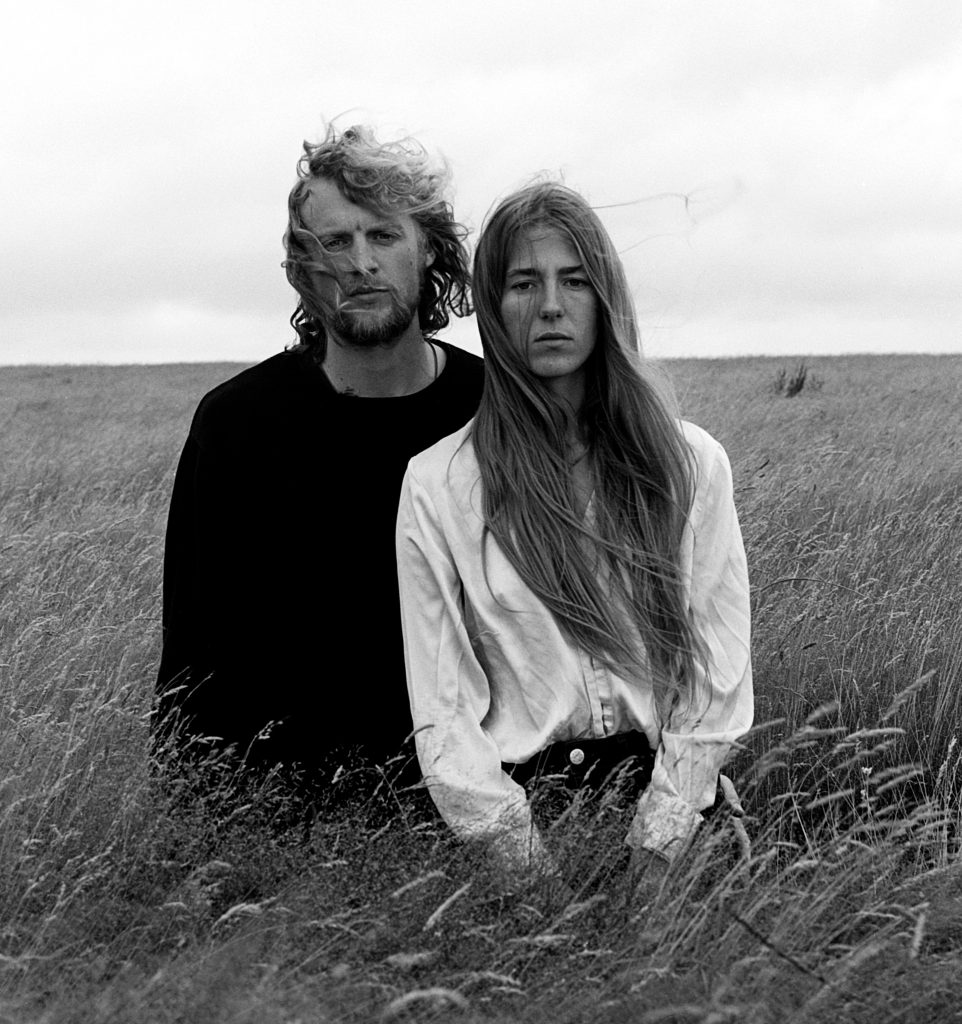 “Patience is a poem that manifests the velocity of movement, the movement of the body, the mind and the spirit. The song feels like a confession, a release and a realisation, with the words and music running parallel in dialogue to navigate a journey of transcendence between a pendulum of two states.”

The video for Patience was a collaboration between Samana and film-maker Benjamin Wigley, created with ceremony and ritual during the transitioning of the summer solstice in the vast landscapes of North Wales.

“The film is a metamorphosis, a pilgrimage between the realms of the seen and the unseen. It draws upon the mysticism of ancient mythology and folklore and pays homage to the silent magic that exists within the immemorial wisdom of nature.”

In another world, Samana made a quick getaway back to Wales at the start of 2020 and concocted something entirely different. Thankfully, we have ‘All One Breath’ – a moody, mysterious, and mesmerising snapshot of a time and place that was, initially, uniquely informed by its own limitations but found its release, its spark and energy, in the great depths of intrigue and imagination. And aren’t we the lucky ones?