Forget About It – Ryan Wright 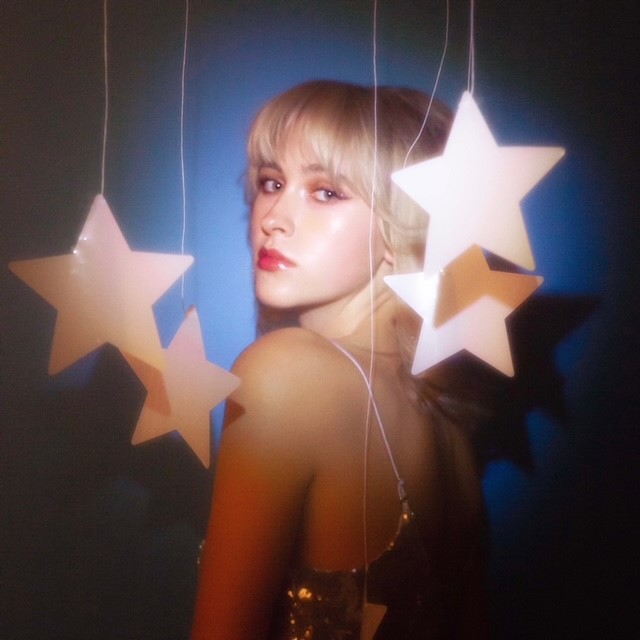 Wright’s arresting voice embodies an ancient, unnamable heartache. Her lyrics–at times profane, often tongue-in-cheek, occasionally devastating–reveal a searing wit and a sensitive heart. Wright’s songs speak to the kind of heartache that can only be experienced during one’s teenage years and yet the truth of her lyrics is universal and undeniable.

In her new single “A Dream I’ll Forget” Wright finds herself adrift in a delirium of heartbreak as she untangles the unsettling realization that a relationship might not have been everything she thought. Constructed around the concept of waking from a dream with a hazy recollection, the track begins in a lull of lethargic whispers, before brightening into a constellation of starry synths and crackles of fireworks. In a vulnerable moment of introspection, Wright lets the tormenting reality wash over her as she considers that the love she felt was just a product of her imagination, singing, “Sometimes when I sleep, You’re slow dancing with me, but it’s only a dream I’ll forget.” At once confessional and confrontational, her other-wordly vocals hint at a subtle desperation as the reality she once believed to be a dream devolves into a nightmare.

Wright was born in the suburbs of Northern Virginia in 2002. She began writing songs and performing live alongside her singer/songwriter dad at the age of 11. By the time she was a teenager, she was working in the studio and on stage alongside some of her biggest musical influences. In 2019, she began co-producing her current EP with her dad Todd Wright and collaborator Ethan Mentzer (The Click 5), working to hone a sound that wears its influences on its sleeve while still maintaining an originality and authenticity that defines Wright as an artist. Her influences range from the classic (The Cars, Roy Orbison, The Smiths) to the current (The Killers, The 1975, Lana Del Ray) to the local musicians she grew up playing with and learning from. Her indie dream-pop has been compared to Lorde, Lennon Stella and The Japanese House.