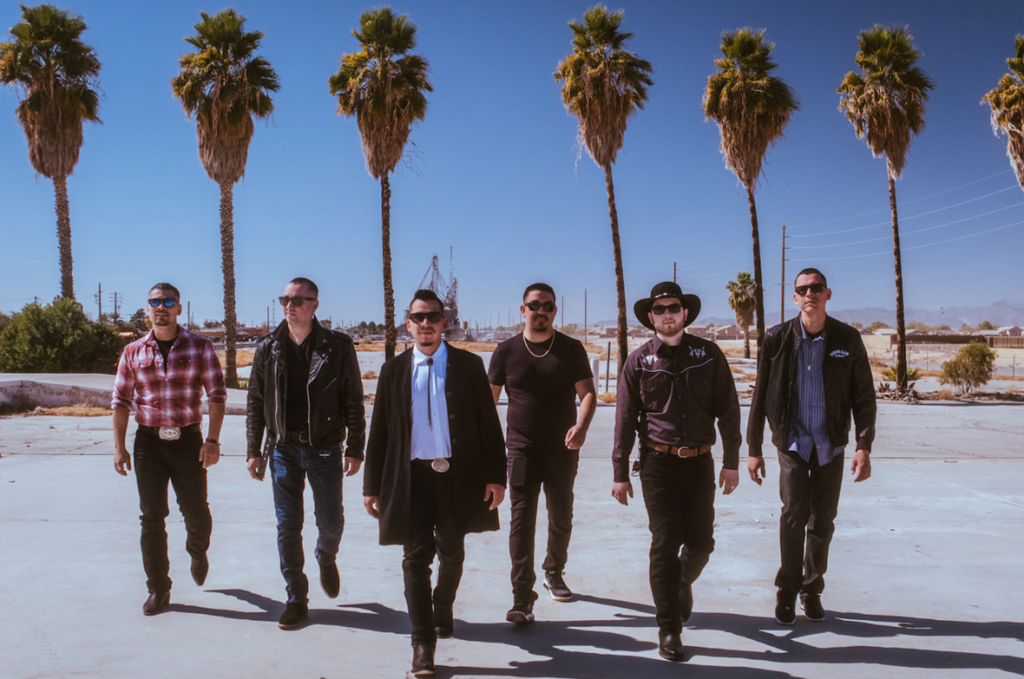 Phoenix, AZ – Cumbia fusión sextet Las Calakas, has released a music video for their recent single “Morena” off their upcoming debut full-length album, ‘Hechizo’. which will be out in Spring 2022 via My Grito Industries.

Drummer Rafa Calaka says, “The theme of this song is about a girl who is very dangerous. Like, you know she is dangerous but we as men don’t care and we fall for her physical beauty. We know her energy is not good at all but the gorgeousness of her eyes put us in a trance. Matt (the video director) and I stayed at a coffee shop for 5 hours coming up with this story. We are super surprised because everything that we visioned, came out exactly on camera. All the scenes we had in our mind came to life. That’s a pretty hard thing to do. But we both are super content with the final product. It was a lot of hard work and shooting In different locations but it’s all worth it. We shot 10 hours per day. There is so much love and passion put into this. We love it!” 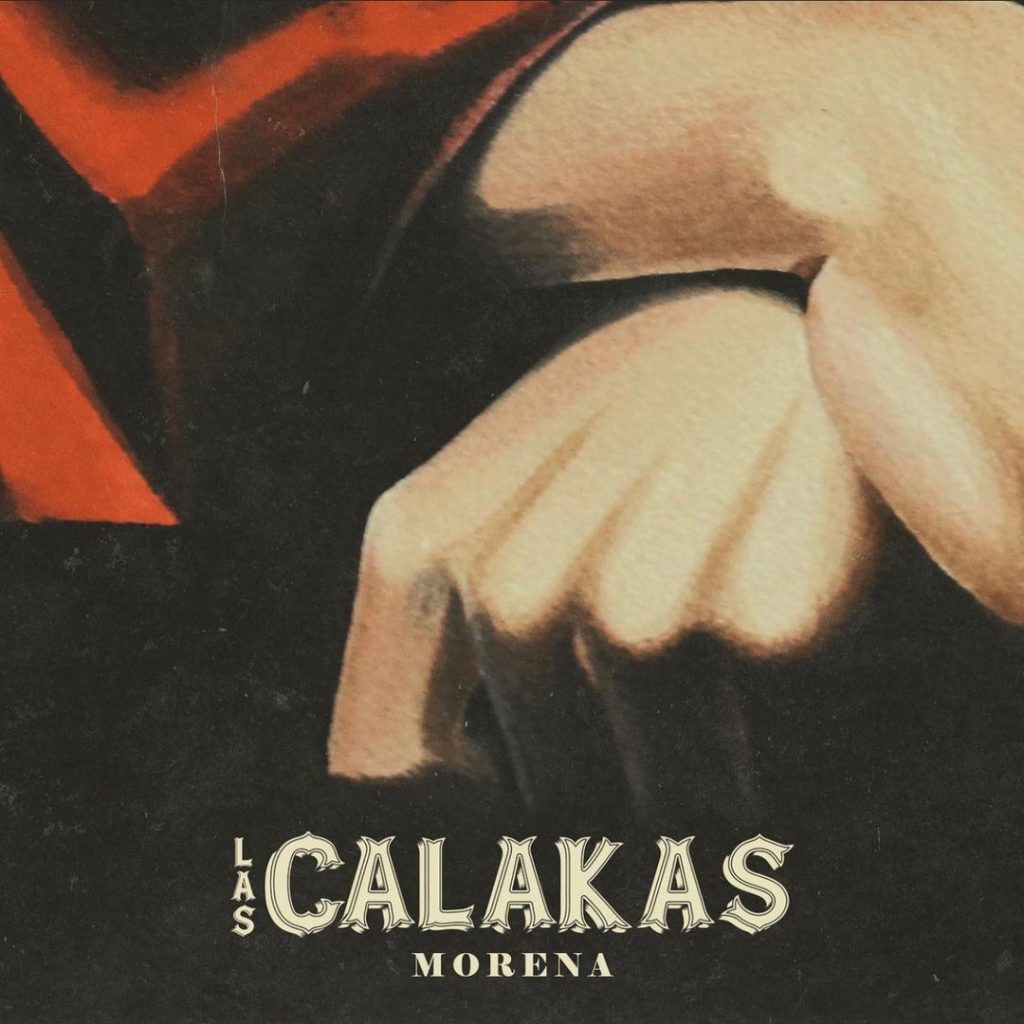 Voted “Best Party Band” in 2020 by the Phoenix New Times, Las Calakas are poised for a busy and exciting year ahead.

Las Calakas are a high energetic Phoenix, AZ based Cumbia fusion band and the founders of Phoenix latin event “Cumbia Till You Drop”! Since their debut in the Fall of 2018, Las Calakas have had a huge loyal following in Arizona and have constantly played to packed venues and sold out shows. When the band made their live debut, they also released their first self-titled EP which is out everywhere. In 2020, Las Calakas wrapped up production on their first full length record and soon released the first single from the album “Morena”, now streaming across all digital platforms. 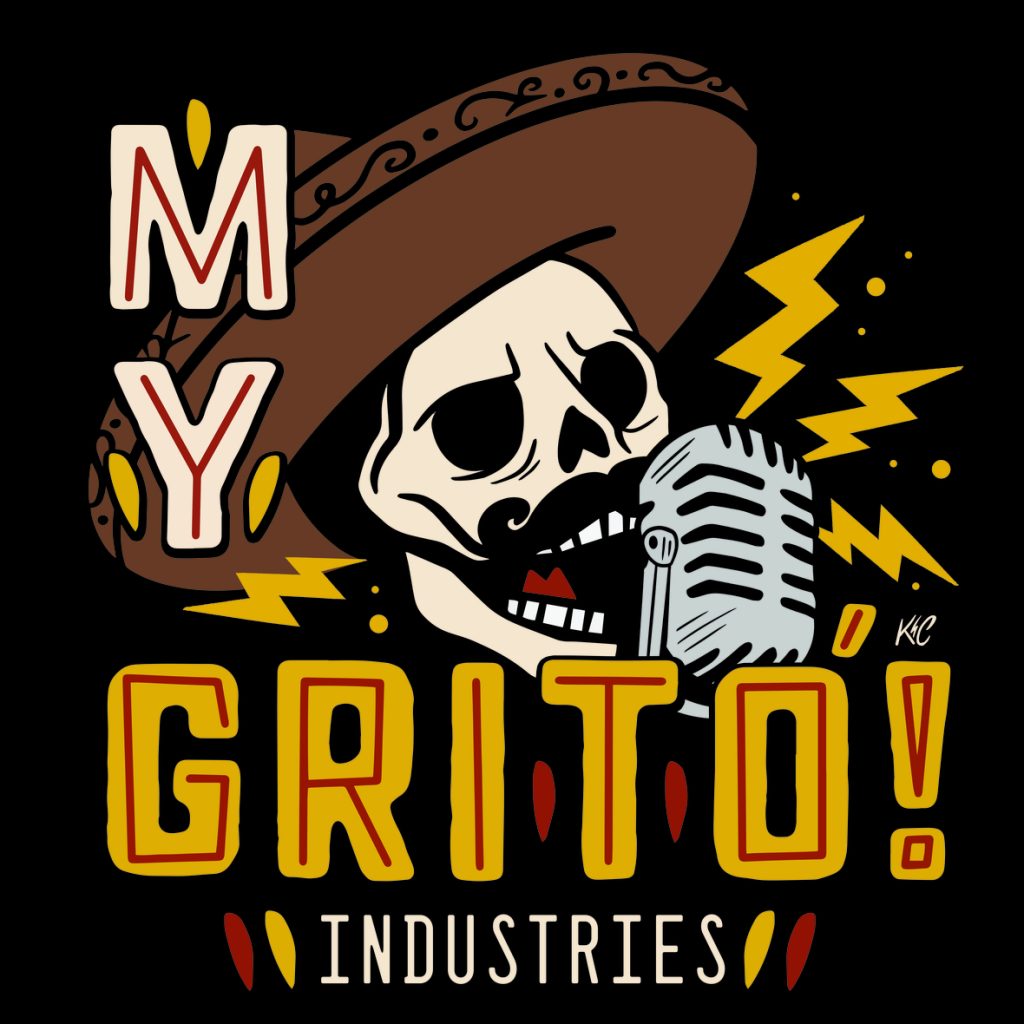 The EP, and new single quickly reached the attention of Los Angeles based label My Grito Industries, who announced the signing of the band to release ‘Hechizo,’ the upcoming full length debut record from Las Calakas. Look for it on the Spring of 2022.