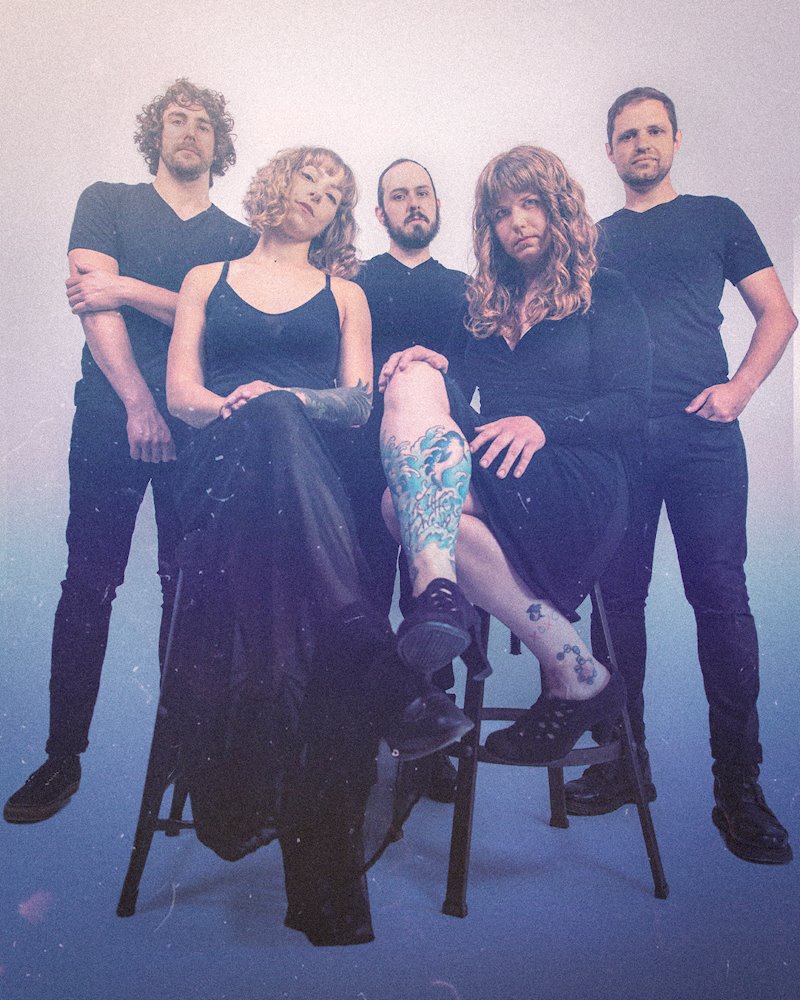 Vocalists Sabrina Simonton and Samantha Peña create wistful harmonies that underscore the themes of nostalgia, melancholy, and hopefulness found in their lyrics.

The drama and depth conveyed by their music creates a distinctly cinematic quality — one that captures the complex range of human emotion in beautiful and inspiring ways and begs to be experienced live. 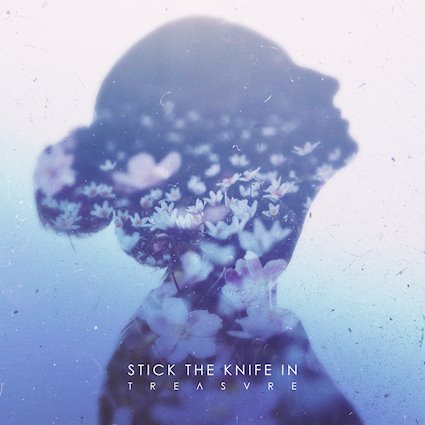 Their upcoming EP, Stick the Knife In, was tracked by Jesse Nichols at Atomic Garden West and it’s their most focused effort yet. Tracks like “Run Away” show off anthemic vocals, “Let Nature Run Its Course” is built on crashing drums, and “I Just Want to be Loved” is a mellow number until the band kicks things into overdrive with a blistering guitar solo surrounded by the colossal backing of the band. TREASVRE weaves in and out of these themes throughout the five tracks that make up Stick the Knife In. This band has a lot of promise and who knows maybe they will be scoring some indie sci-fi movie a few years from now. Get to know TREASVRE.