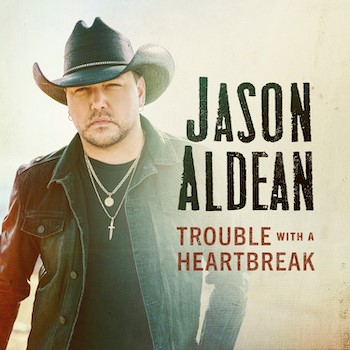 Grammy-nominee Jason Aldean starts off the new year with the announcement of his next single ‘Trouble With A Heartbreak,’ available alongside its haunting music video.

The reminiscent track is featured on the second instalment of his 10th studio album MACON, GEORGIA (Macon Music/Broken Bow Records), which is available 22nd April, as its aching video is set in Las Vegas during National Finals Rodeo where a cowboy finds himself navigating a broken-heart. The track is now available with the pre-order of the collection’s second instalment GEORGIA here, while MACON is fully available here.

"The cool thing about putting out two parts of this record is having fans hear all the different influences I grew up on," Aldean said. "This song hit me right when I heard it and reminded me of those bitter R&B breakup songs that take me back to riding through the backroads of Georgia."

Written by Kurt Allison, Brett Beavers, Tully Kennedy and John Morgan, ‘Trouble With A Heartbreak’ follows Aldean’s 26th career chart topper and multi-week No. One ‘If I Didn’t Love You’ featuring Carrie Underwood. Directed by longtime collaborator Shaun Silva, its video was shot in December during Aldean’s sold-out, three-night run at The Park Theater. 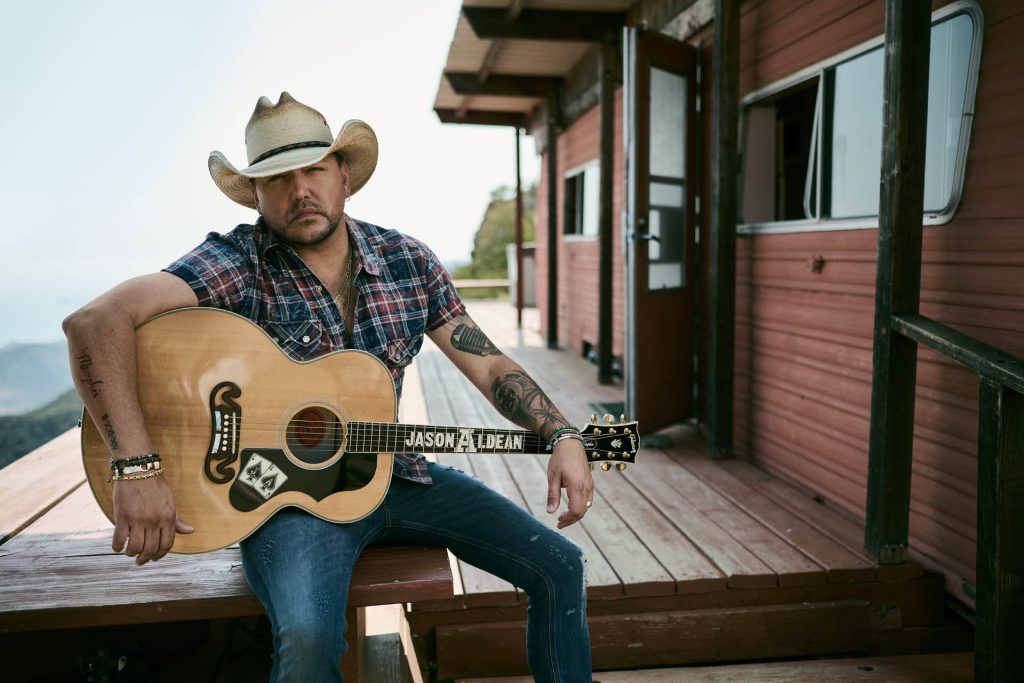 The three-time ACM “Entertainer of the Year” has bolstered 26 No. One hits, 15 billion streams and more than 20 million albums sold while “MACON exhibits Aldean’s dynamic approach to Country music,” (American Songwriter). Notably, seven of Aldean’s previous studio albums have been certified PLATINUM or more and he has the most Top 10 song on Billboard’s Hot Country Songs chart, more than any other artists, since making his chart debut in 2005. Aldean just wrapped the “explosive run” (Tulsa World) behind his BACK IN THE SADDLE TOUR 2021, as he continues be one of a card-carrying member of Country’s elite headliners whose incendiary tours are nearing legendary status. 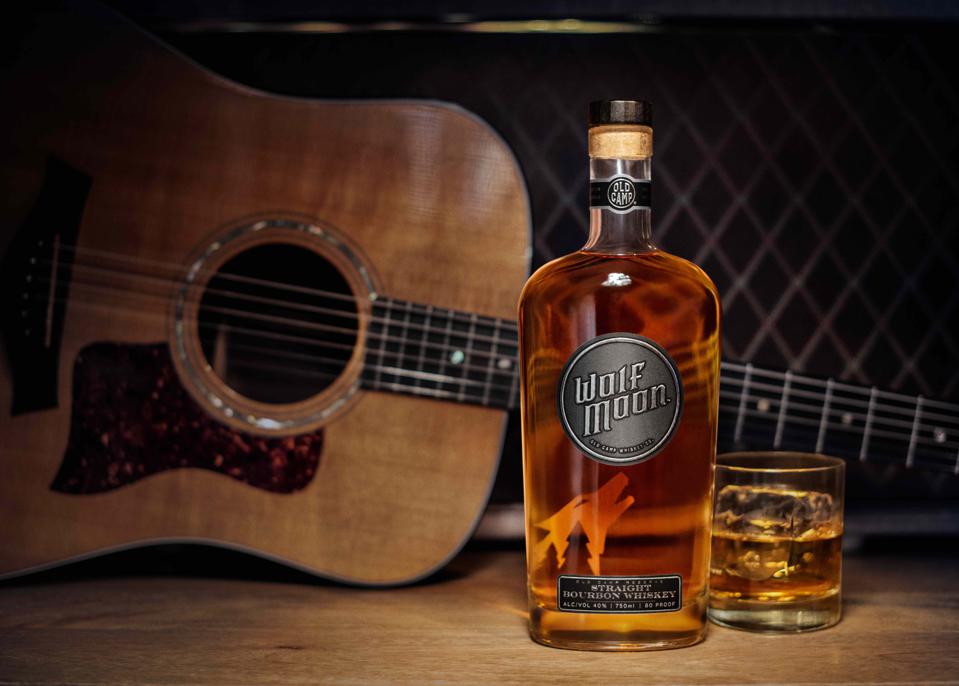 The multi-Platinum singer has launched Wolf Moon Bourbon, an 80 proof bourbon that has been distilled from Midwestern grains and aged for four years offering a finish of caramel, oak and spice.