Your Worst Nightmare – The Hellacopters 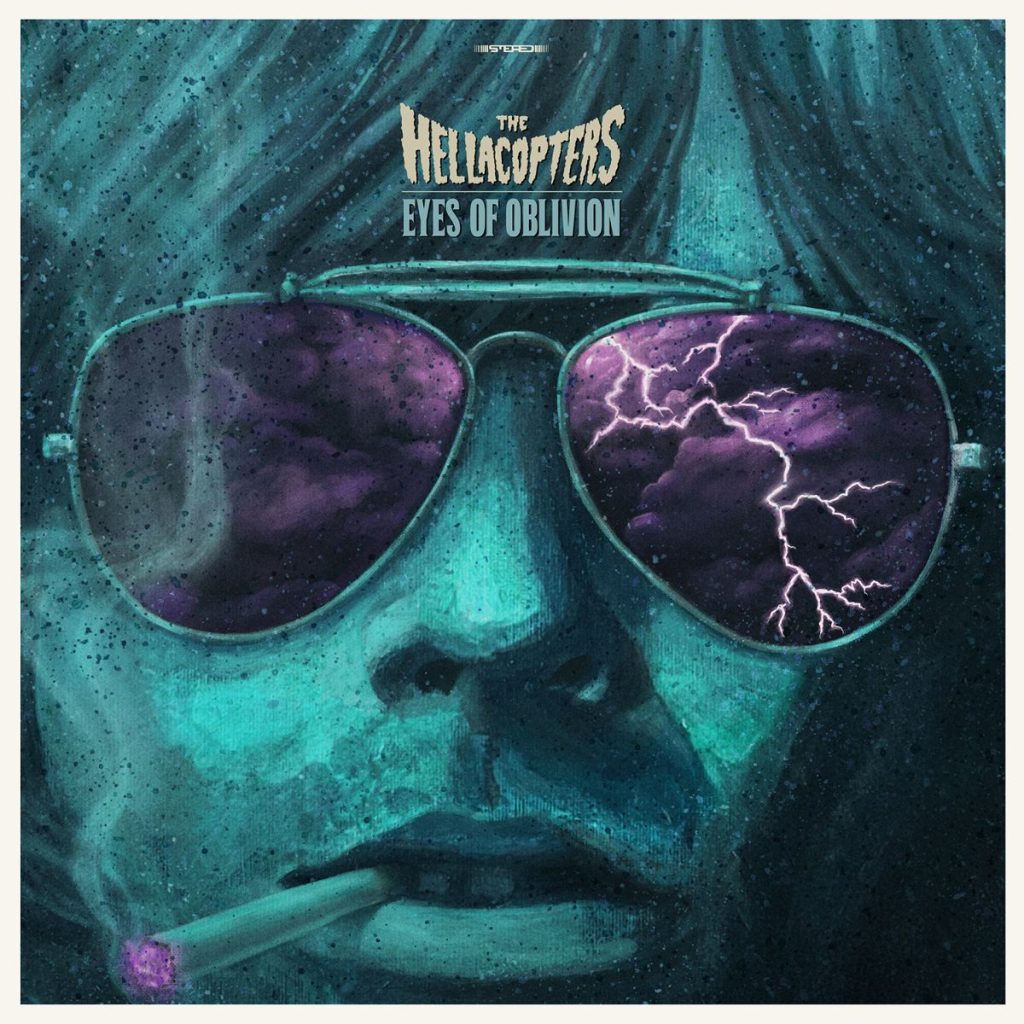 Produced by Nicke Andersson and Chips Kisbye (who has overseen every Hellacopters album since High Visibility in the year 2000), it will be the band’s first full-length since the release of their temporary farewell record Head Off in 2008.

You can pre-order Eyes Of Oblivion in a variety of formats, including a selection of gorgeous looking vinyl as well as a limited 2CD Box Set containing four bonus tracks.

In celebration The Hellacopters have shared the album’s second single, its highly addictive title track, ‘Eyes Of Oblivion‘.

Nicke Andersson (vocals & guitars) comments: "The album has 10 songs and although it’s obviously not easy to be objective at all, I think musically it sums up everything we’ve touched upon from the start in 1994 up until now. Some of the songs date back as far as 10 years or more, and some were written more recently. It’s rock and roll played with high energy, so for lack of a better term I say High Energy Rock And Roll. You could say it sounds like The Beatles meets Judas Priest or Lynyrd Skynyrd meets the Ramones but the best way to describe this album is that it sounds like The Hellacopters today."

Eyes Of Oblivion will be available in these formats:

Cassette (Black / US only)

The Hellacopters were formed in 1994 by Nicke Andersson (vocals and guitar), Dregen (guitar), Kenny Håkansson (bass) and Robert Eriksson (drums). At that time Andersson was renowned in the metal scene for his work in well-known Swedish death metal band Entombed and Dregen had built a reputation as co-founder and guitarist of his main band Backyard Babies. 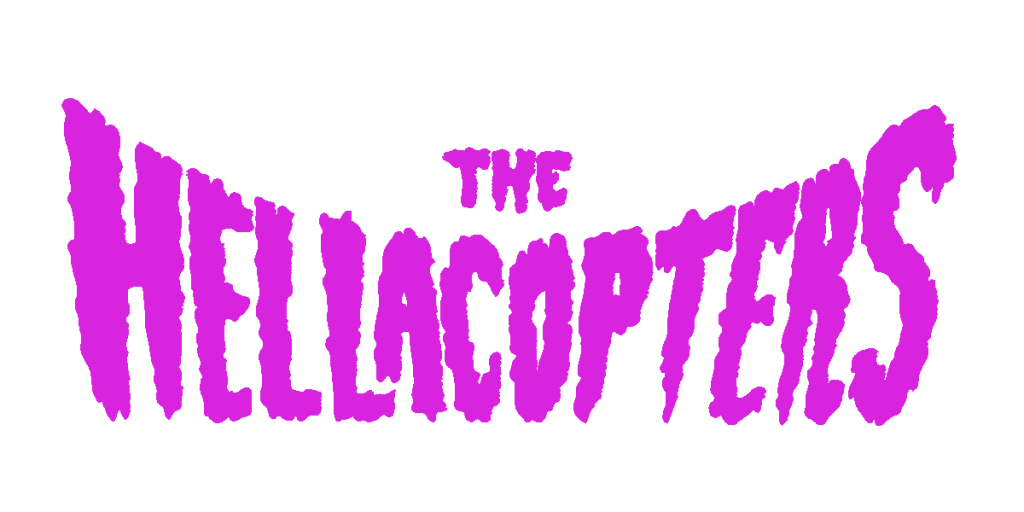 Next to The Hives and The Backyard Babies, The Hellacopters are considered one of the most important and influential Swedish rock bands of the 1990s and 2000s – they achieved two Gold certifications, won a Swedish Grammy and a Kerrang! award, have amassed 100 million streams to date and have supported and toured with the likes of The Rolling Stones, Kiss, Black Sabbath, ZZ Top and The Foo Fighters. They have released seven albums, ranging fuzzed-out and supercharged garage punk on Supershitty To The Max! (1996) and Payin’ The Dues (1997) to perfectly crafted and soulful high-energy rock’n’roll with a strong vintage vibe on the following albums, Grande Rock (1999), High Visibility (2000), By The Grace Of God (2002) and Rock & Roll Is Dead (2005). A compilation of cover songs called Head Off was released in 2008 and marked the band’s last album before ultimately dissolving. In addition The Hellacoptershave released almost four dozen singles, splits and EPs until this day, most of which got the limited 7-inch or 10-inch vinyl treatment, making them a vinyl collector’s dream… or worst nightmare. 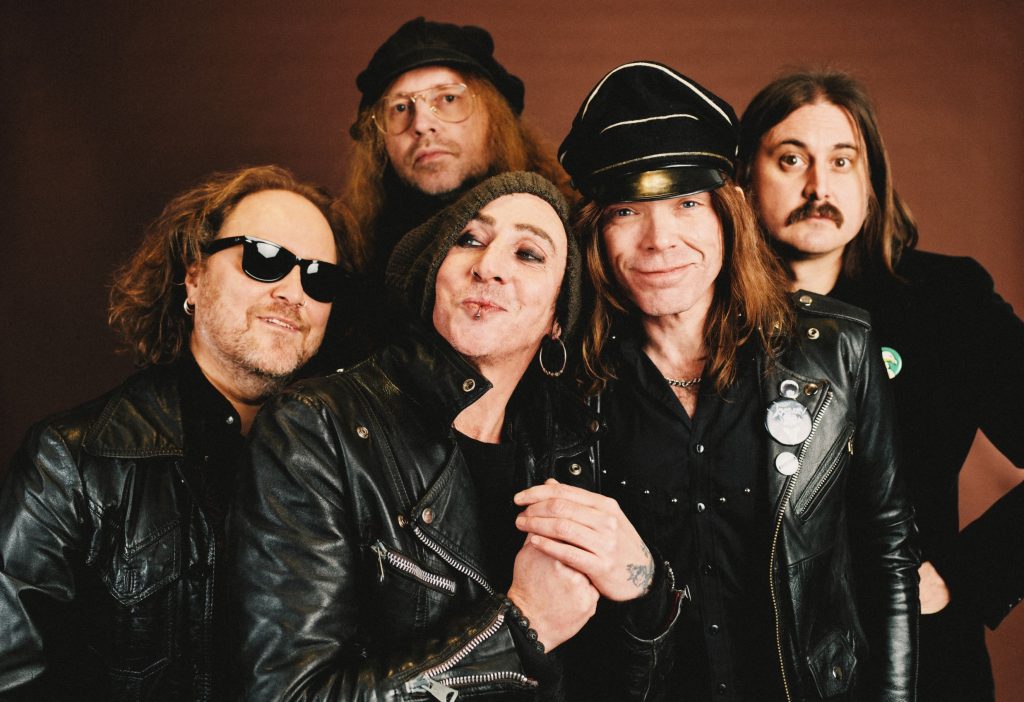 The Hellacopters reunited in 2016 to play a few shows for the 20th anniversary of their debut album, and have proven an unstoppable force ever since, performing at Sweden Rock Festival, Psycho Las Vegas, Download, Hellfest, Roskilde, Ilosaarirock, among others. In October 2021 they announced that they had signed a deal with Nuclear Blast Records and a new album would be in the works for Spring 2022.