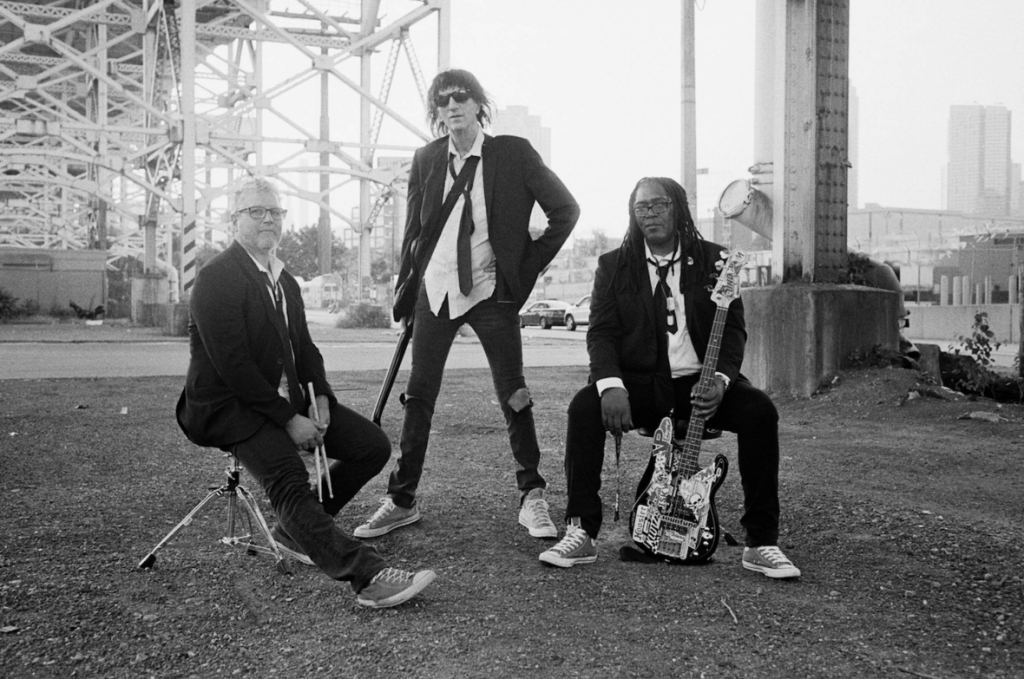 Legendary NYC musician/author/producer Mickey Leigh unveiled “Standing In The Dark,” another single off his upcoming debut solo album under the name Mikey Leigh’s Mutated Music. The LP, ‘Variants Of Vibe’, set for release on February 18 via Wicked Cool Records.

Of the upcoming album, he adds, “Like every organic entity, music is perpetually re-adapting itself in order to survive = mutating. As we know, things we create also variate as they mutate. Mutated Music is what we are. Our new album presents a Variant of Vibe. This may sound complicated, but, it’s only rock n roll. and we love it and don’t want to see it become extinct! Mutated Music = Rescuing Rock ‘n Roll, One Song At a Time.”

Though Mickey Leigh has been making music for over five decades, 2022 sees his first solo full-length release under the name Mickey Leigh’s Mutated Music. Growing up the brother of Joey Ramone, Leigh started his first band in 1964 at the age of 10, and by the age of 14, he was in a band with Joey and Tommy Ramone. He has been an instrumental figure in the New York punk scene ever since, including founding The Rattlers, Sibling Rivalry (with Joey Ramone), STOP, and plenty more.

In 2020, he decided to step out on his own and begin releasing tracks with Stevie Van Zandt’s (The Sopranos, Bruce Springsteen and the E Street Band, Little Steven & The Disciples of Soul) Wicked Cool Records. Leigh’s partnership with Wicked Cool Records continues with the release of his first solo album, ‘Variants of Vibe’ on February 18, 2022. 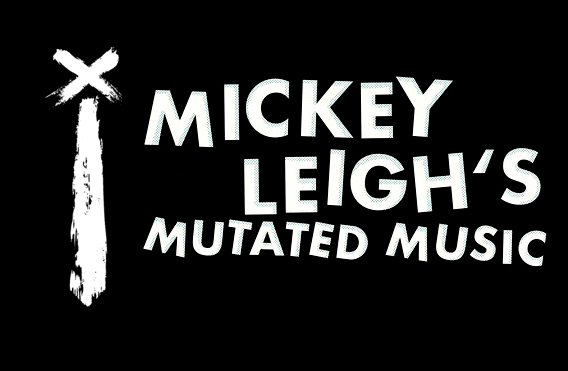 In addition to ‘Variants of Vibe’, Mickey Leigh is the executive producer of the upcoming Netflix movie based on his book, ‘I Slept With Joey Ramone: A Memoir.’ The book is based on his experience growing up the brother of Joey Ramone in Forest Hills, Queens. The movie stars Pete Davidson as Joey Ramone.

With the return of live shows to New York City, Mickey Leigh’s Mutated Music looks forward to playing gigs around the city and beyond.