GORGEOUSLY CHILLED – In The Nursery 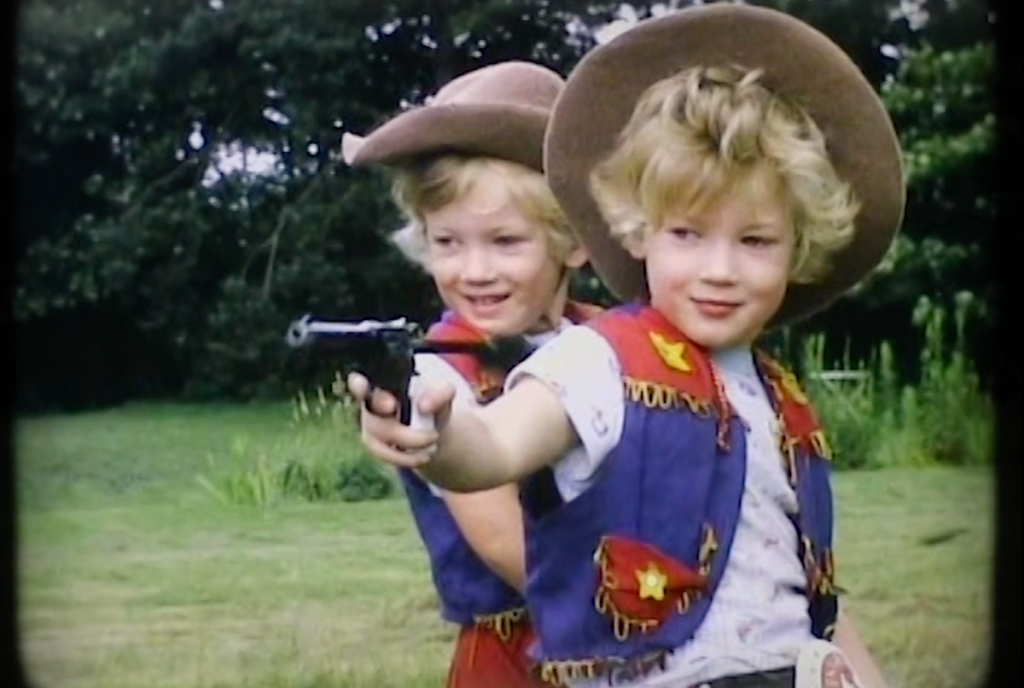 Sheffield-based duo In The Nursery have issued a video for their current single, ‘Ektachrome (The Animator)’. Included on ‘HUMBERSTONE’, their forthcoming new studio album and also the family surname of core group members Klive and Nigel (who are identical twins), the gorgeously chilled track is in part an homage to Herb Alpert & The Tijuana Brass, but is also redolent of classic John Barry scores such as ‘Walkabout’ and orchestral French pop of the early 1970s.

ITN have previously commented “imagine home cinema in the ’70s accompanied by your father’s choice record collection” when describing the single, a sentiment that now extends to its video, which consists primarily of home movie footage shot by their late father Arthur, a well-known animator who worked on films such as ‘Animal Farm’, ‘Yellow Submarine’ and ‘Watership Down’. “He was also an avid filmmaker and cinephile whose amateur films date from the mid 1930s,” they add. “Our childhood memories are reinforced by the moving images that he captured and replayed in a makeshift home cinema setting. We’re fortunate to have such vivid documents and reminders of our grandmother, grandfather, mother, father and elder brother – visual memories that will remain etched in the psyche.”

As for their new audio recording, ‘HUMBERSTONE’ is a deeply personal album that sees the twins in reflective mood. Recorded during 2021, a year in which they turned sixty and celebrated forty years of recording together, they explain that “we have always needed a reason to make music, a rationale for its creation and existence. As composers, the two of us are conscious of the connection between music and memory. The loss of family is a strong emotion, one that we’ve harnessed to revisit our past. Our antecedents have been a catalyst and a stimulus for this new album; it has been good to reconnect and remember.” 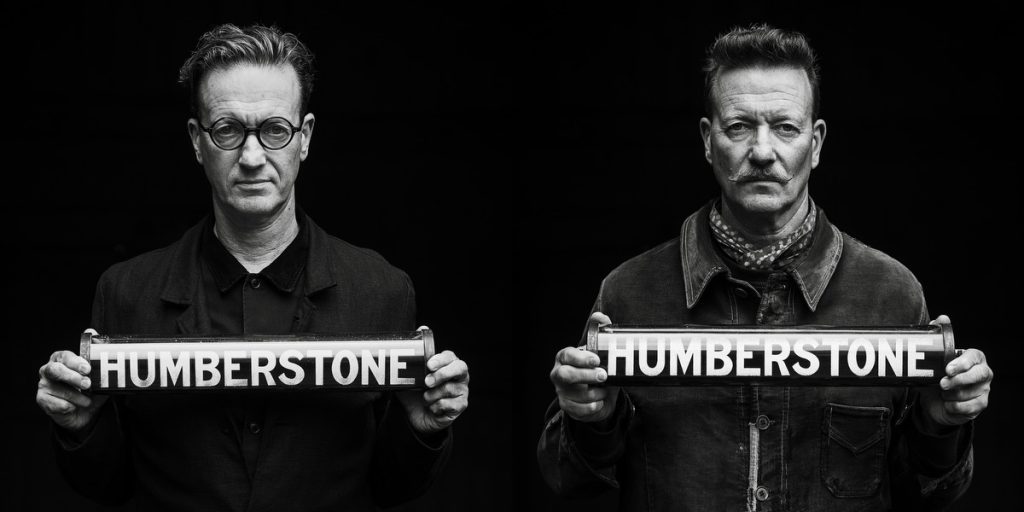 ‘Émigré (The Dressmaker)’ opens proceedings, its orchestral post-punk vibe packed with high drama as it depicts the tragic drowning at sea of hundreds of emigrants following the burning of a ship off the Cape of Good Hope in the late 19th Century, including Humberstone family ancestors en route to New Zealand. In ‘Mallards (The Storyteller)’, an old tape recording of their mother reading her children a bedtime story can be heard, while ‘Underscore (The Apprentice)’ is “a musical ode to the typewriter repairman” and the haunting ‘Suvla Bay (The Cavalryman)’ is based around one of their old synthesizers detuning itself and is accompanied by cello and choir. “It was inspired by our great uncle who served with the City of London Yeomanry as part of the Gallipoli campaign in WW1,” they state.

Recorded at ITN’s own Beehive Works studio in Sheffield, each track on ‘HUMBERSTONE’ is prefixed with an ‘H’ number to indicate the order in which ideas came to them when writing the album. 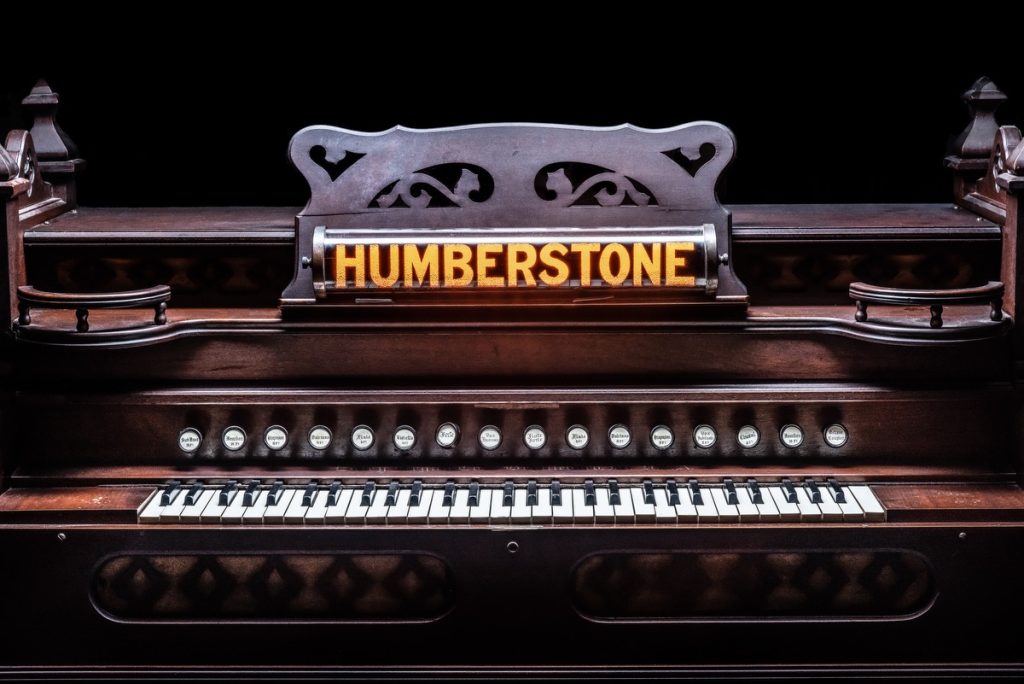 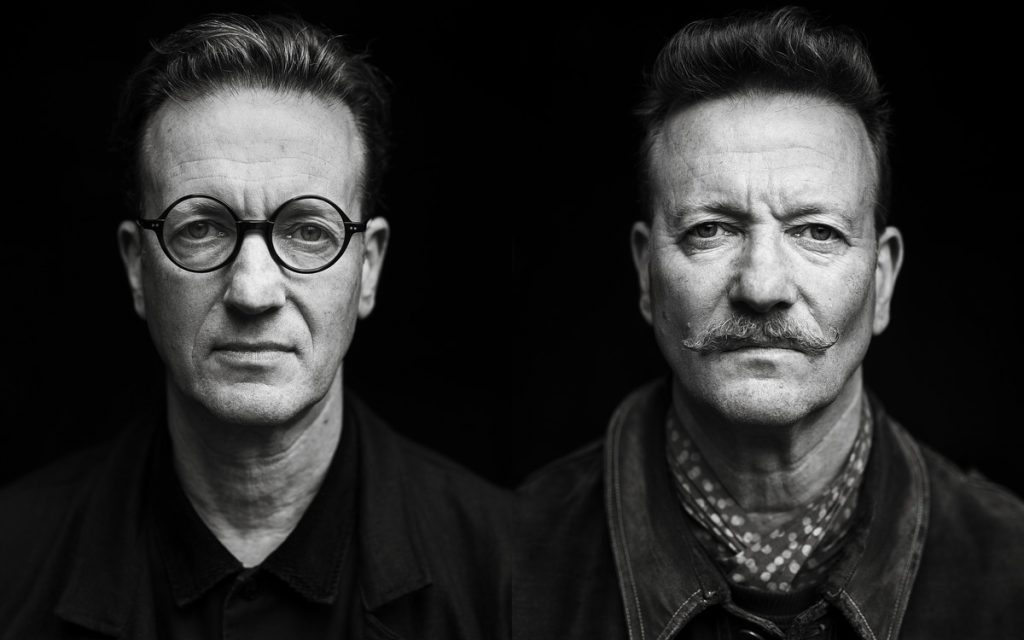