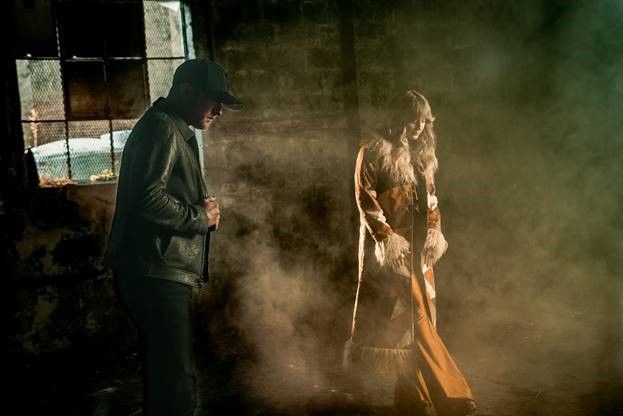 “Never Say Never,” already in the Top 20 on the country singles chart and rising, was the most added song at country radio the week of release, giving both Swindell and Wilson their biggest radio add day of their careers. The single immediately received rave media reviews including EOnline exclaiming, “If there’s one duet country music fans should listen to this weekend, we found it.” Country Now boasts “The temperature may be dropping, but Cole Swindell and Lainey Wilson are certainly heating things up with their brand new duet, ‘Never Say Never.’” Billboard called the duet a “power ballad,” Taste of Country says the song is “smoldering,” Music Mayhem Magazine calls it a “fiery new duet” and an “arena ready anthem.” Outsider.com calls the duet a “firey song” and says Swindell and Wilson have “such unique vocal styles.”

“Never Say Never,” written by Swindell, Jessi Alexander and Chase McGill, is the Georgia native’s the follow-up radio single to his back-to-back No. 1 hits “Love You Too Late” and most recently his milestone multi-week, 10th career No. 1 hit “Single Saturday Night.”  “Never Say Never” is also the follow-up single to Wilson’s No. 1 smash hit “Things A Man Oughta Know,” which is still streaming more than 3 million times each week since it peaked in September.

Swindell will launch his USA headlining Down To The Bar Tour on February 17, 2022 in Peoria, IL, with special guests Travis Denning and Ashley Cooke.

Cole Swindell, a Grammy-nominated multi-Platinum superstar, releases his 12th career single “Never Say Never,” a duet with his friend and BBR Music Group’s rising star Lainey Wilson. “Never Say Never” is the following to his 10th career No. 1 single “Single Saturday Night,” which has logged over 245 million streams globally. In the seven years since his debut on Warner Music Nashville, Swindell has racked up an impressive 10 No. 1 singles, 11 No. 1 singles as a songwriter and a one 1 billion+ audience reaching single (“You Should Be Here”), nine certified Platinum singles (two singles at 2x Platinum); a Platinum-certified debut album (Cole Swindell) and a Gold-certified sophomore album (You Should Be Here). His massive No. 1 hit “Break Up In The End” was named the NSAI Song of the Year (2019). The Georgia hitmaker has nearly 4.5 BILLION global career streams as well as numerous songwriting honors including being named the NSAI Songwriter/Artist of the Year (2016) and Music Row’s Breakthrough Songwriter of the Year during his debut (2015). 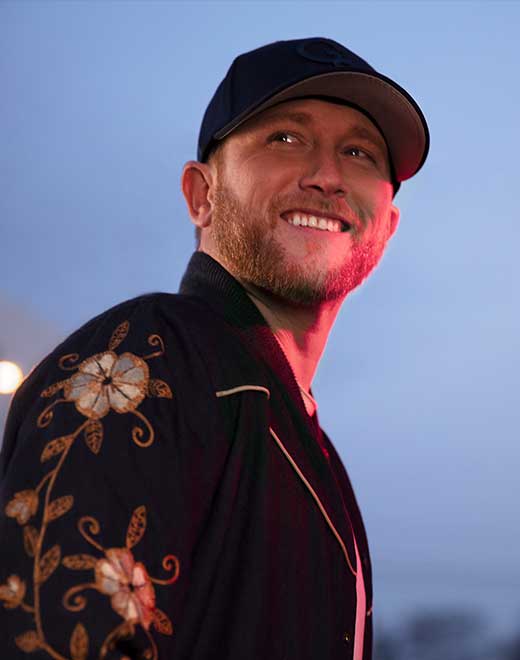 Swindell has played on some of the biggest stages in the world including making history being the first-ever live radio and TV broadcast from the 57th floor terrace of 4 World Trade Center, overlooking the Freedom Tower where he performed his hit “You Should Be Here.” He has played high-profile national television performances on NBC’s Citi Concert Series on TODAY, ABC’s Good Morning America, The Ellen Degeneres Show, Tonight Show starring Jimmy Fallon, Jimmy Kimmel Live!, ABC’s CMA Fest specials, CMA and ACM Awards, MLB Network, NASCAR and Sports Illustrated among others.

The Georgia native has toured with some of the biggest superstars in country music including Luke Bryan, Kenny Chesney, Jason Aldean, Thomas Rhett, Florida Georgia Line, Dierks Bentley and officially became a headliner on his own in 2018 with his Reason To Drink Tours and in 2020 his headlining Down To Earth Tour which had to go on amidst COVID-19. He recently wrapped touring with Thomas Rhett’s Center Point Road Tour and is now on the road headlining his own dates.

For complete information and upcoming tour dates, sign up for the Down Home Crew at www.ColeSwindell.com.

LAINEY WILSON: “One of Country music’s most promising young stars,” (Whiskey Riff) Lainey Wilson has earned the enthusiasm of the industry, having been named to nearly every “Artist to Watch” list, winning MusicRow Magazine’s Discovery Artist of the Year award and being crowned Billboard’s “Top New Country Artist of 2021,” the Louisiana native is one of Nashville’s hottest and most buzzed-about new artists. 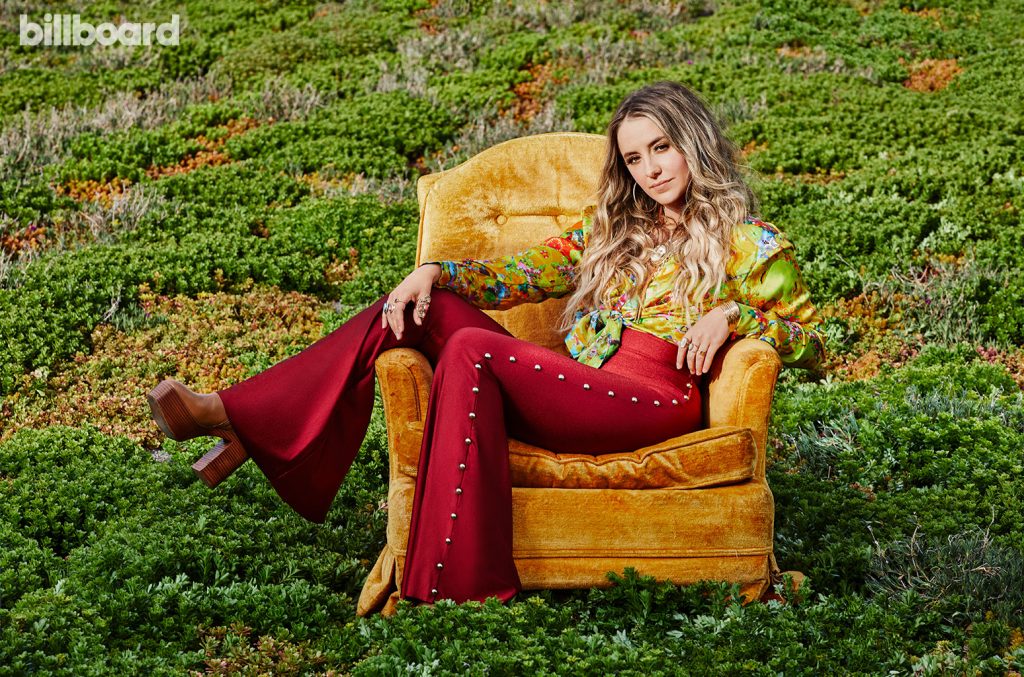 Landing her first No. 1 with her PLATINUM Certified “Things A Man Oughta Know,” nearly 10 years to the day after leaving her small farming community in a camper trailer to chase her dreams, she has won over legions of fans with her signature Bell Bottom Country sound and aesthetic, which blends traditional Country with a modern yet retro flare. A prolific and sought-after songwriter (having co-writer credits on songs by artists including Luke Combs, Flatland Calvary and more), Lainey is a fresh, fierce voice in Nashville, delivering one of the “Top Country Albums of 2021” (Rolling Stone, Taste of Country, American Songwriter and more) with her label debut with BBR Music Group/Broken Bown Records, Sayin’ What I’m Thinkin’.  With a rockstar stage presence, her artistry has taken her across the globe, performing for sold-out crowds throughout the US, UK, and Germany with notable names like Jason Aldean, Hardy, Justin Moore, Tyler Farr, Ashley McBryde, Randy Houser, Josh Turner and more. Her current single, “Never Say Never” with Cole Swindell is Top 25 at Country Radio and continuing to make a fervent climb up the charts.