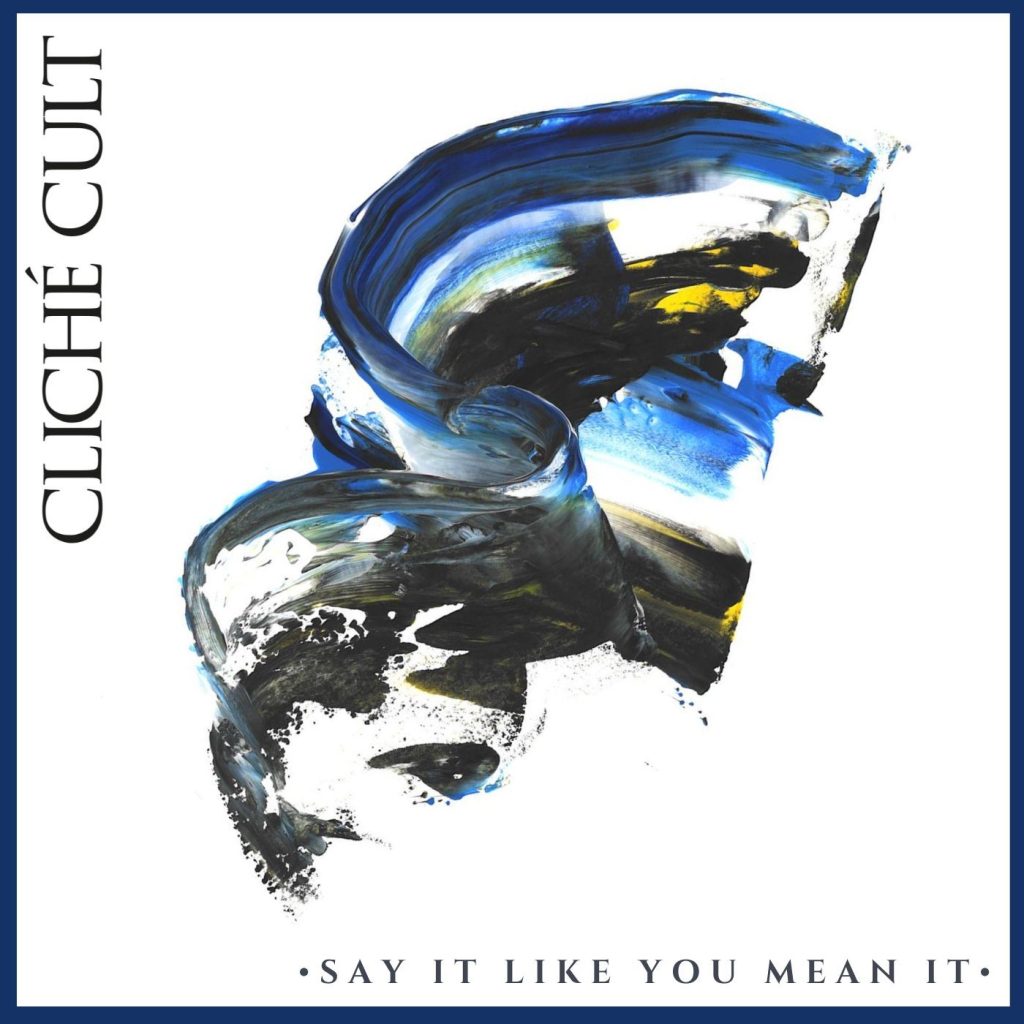 ‘Say It Like You Mean It’ is the fourth single from Leeds brightest young act Cliché Cult, due for release on 28th January 2022 via Shoplifters Union.

After a very impressive first year as a band, from being played on BBC Introducing and XS Manchester to playing for This Feeling and supporting fellow Leeds up and comers ‘Skylights’, they can hold their heads up high after a successful debut year as an act. 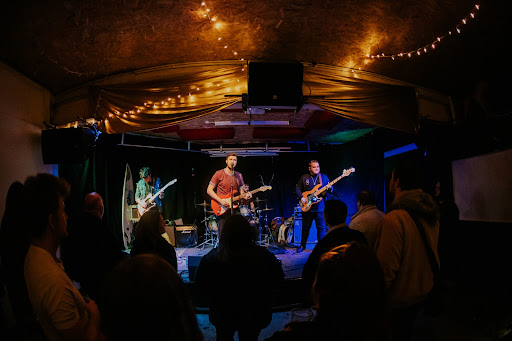 2022 is the year they wish to break forward and hit new targets, with releasing more music than they ever have and playing as many live shows as possible. It looks to be a very busy year for them.

CLICHÉ CULT – SAY IT LIKE YOU MEAN IT by shopliftersunion (soundcloud.com)

Say It Like You Mean It is a song that Cliché Cult have had in their locker for quite some time and feel like it is the perfect song to kick off the new year. Recorded and Mixed by The Crib’s and New Model Army producer Jamie Lockhart, they really have stepped up another level with the production on this track. 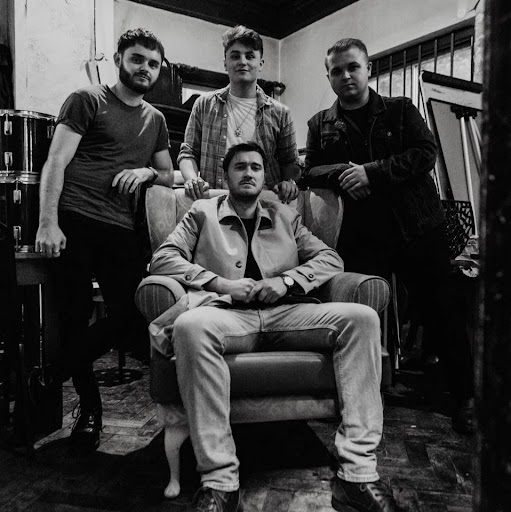