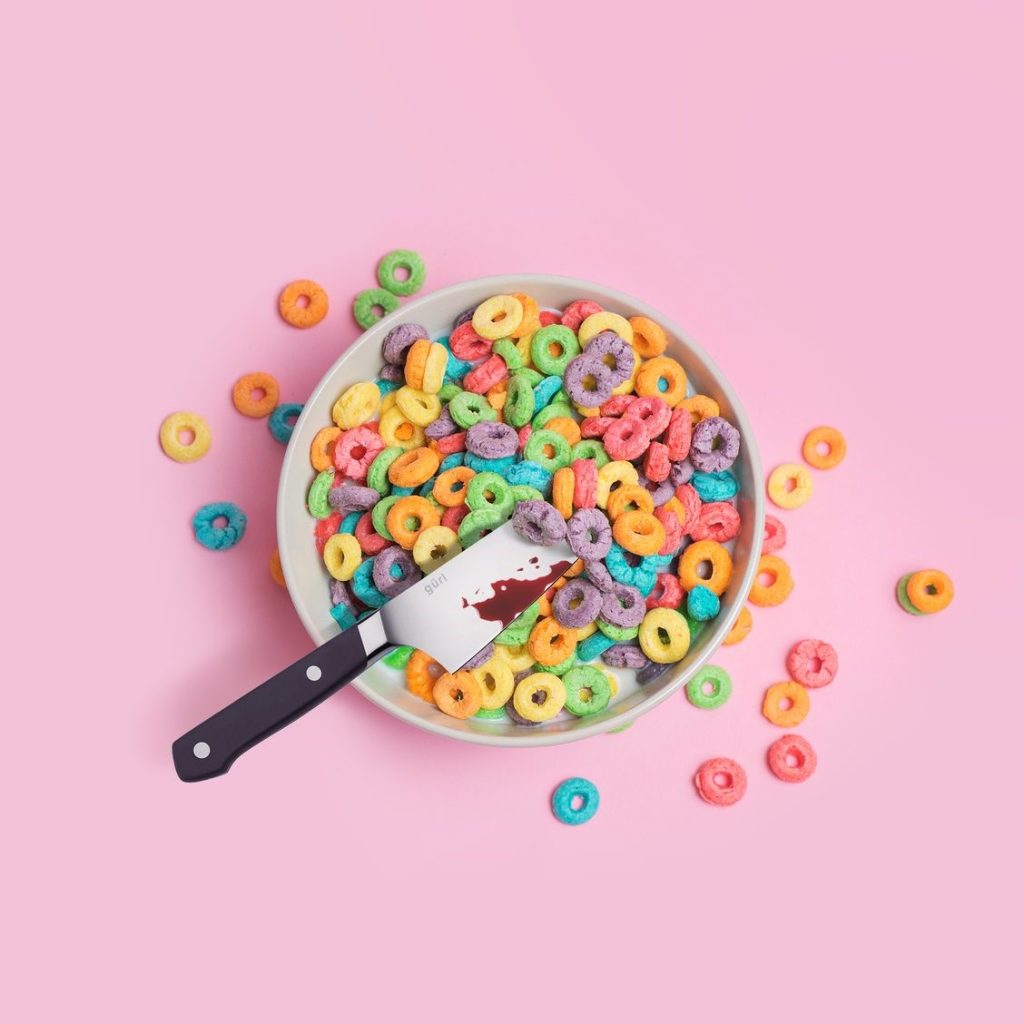 Think “Ashnikko meets Loathe and Billie Eilish meets Bring Me The Horizon“. Vocalist Joshua Dalton comments on their new single ‘ANTIPOP’, a celebration of mediocrity that is anything but mediocre:

“ANTIPOP is an anti-anthem for those disenfranchised by the notion that killing yourself in the pursuit of success is somehow noble. It's about burnout and the idea that you should abandon friendships, love, that you should starve yourself and never sleep, so you achieve that dream. Well, honey, I really hope you get it, I really hope it's worth the sacrifice, because if it isn't, then you're left totally broken. It's a song that sticks its middle finger up to the idea that ‘you can buy a house by the age of 20 if you just stopped eating avocado on toast.’ If working hard but also making time to just have a duvet day makes us mediocre, then we're gonna own that mediocrity.” 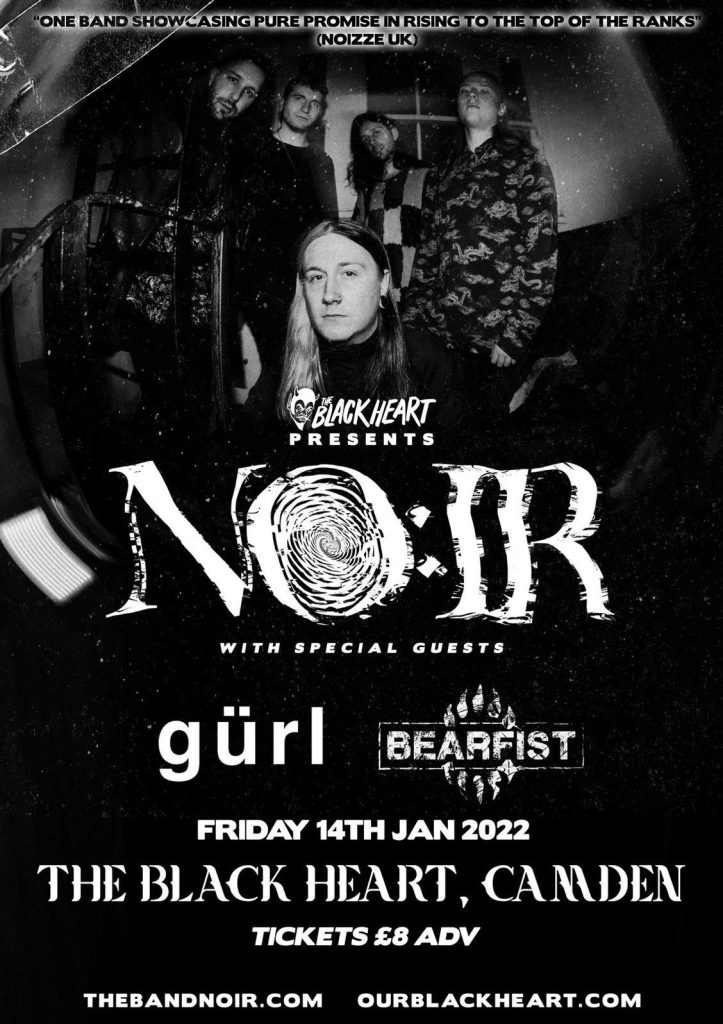 Returning from Steel City Studios after having worked with Phil Gornell (BMTH, All Time Low) and James Veck-Gilodi (Deaf Havana), gürl are making a name for themselves at the bleeding edge of alternative music.

Meanwhile, the band also announced that they will be playing their first show of 2022 this month. A night of ANTIPOP and Rap Metal featuring gürl and NO:IR, two of Bristol‘s hottest newcomers teaming up to hit London‘s Black Heart on Friday, 14 January.

NO:IR, will headline the evening with their dark and unsettling take on modern rap metal. After breaking 100,000 streams with their first singles, NO:IR released their latest EP “Are We Really Alive?” in 2021, and their latest video “Spineless” is out now. It’s time to let off some steam and ring in a big year for live music! 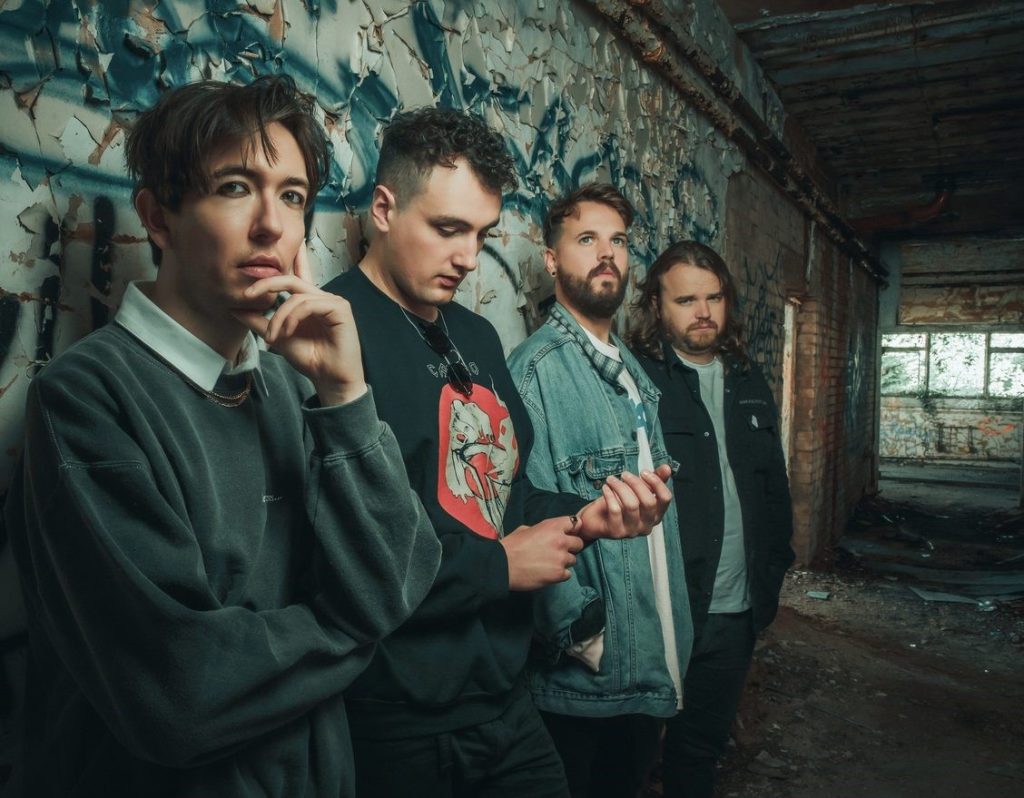 Tickets are £8 advance / £10 at the door and bands, venue, and everyone involved thank you for supporting live music 🤘