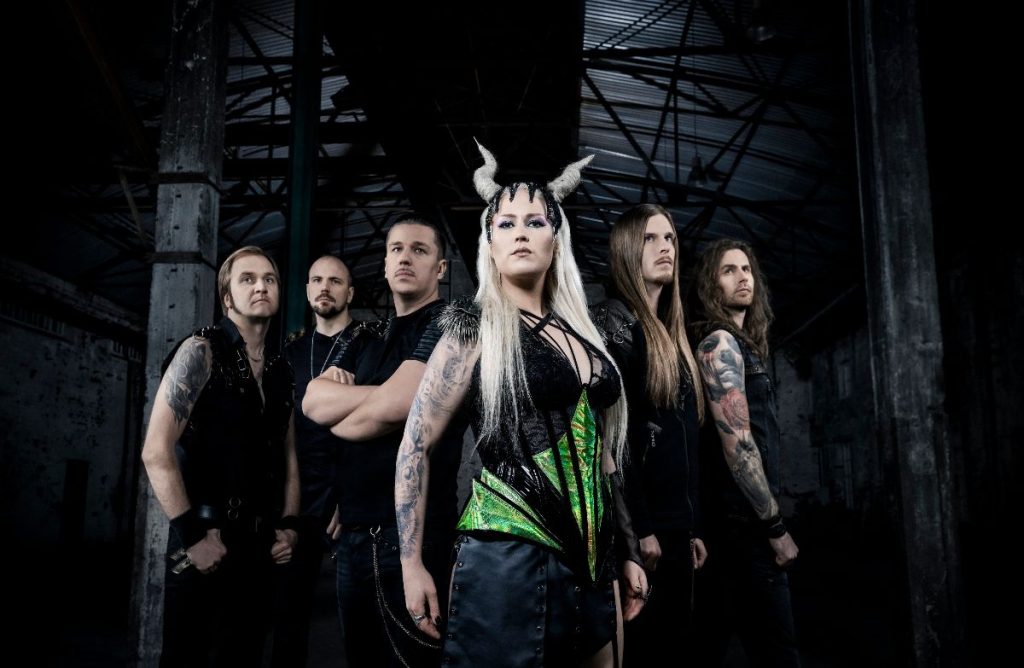 After re-signing to Nuclear Blast in early 2021, the Finnish heavy metal sextet Battle Beast are getting ready to unleash their force upon the world in the shape of their brand new masterpiece Circus of Doom.

The album is set to be released on January 21st 2022 via Nuclear Blast and in true Battle Beast fashion, the 10 tracks blend true heavy metal with pop and rock-vibes, paired with Noora Louhimo’s unique voice.

The band have released their inspiring and powerful third single ‘Where Angels Fear to Fly’, accompanied by a music video.

Get the single digitally, here: https://battlebeast.bfan.link/where-angels-fear-to-fly

Janne Björkroth comments, "'Where Angels Fear to Fly' was born of gratitude to those who have had the courage to change the world. With the song we want to show our respect for those who have been cracking unequal structures for generations. It was inspired by our grandparents and other brave pioneers who have worked hard for a more equal society. 'Where Angels Fear to Fly' is dedicated to everyone who has encountered discrimination, unfair obstacles, or prejudices in their lives. It is written as an empowerment song for those who have to struggle to be heard and to gain the appreciation that every single one of us deserves."

Unfortunately Battle Beast have announced that their planned EU/UK tour dates have been postponed due to the pandemic, but they are currently working on replacement dates. The band have advised fans to hold onto their tickets, information HERE. 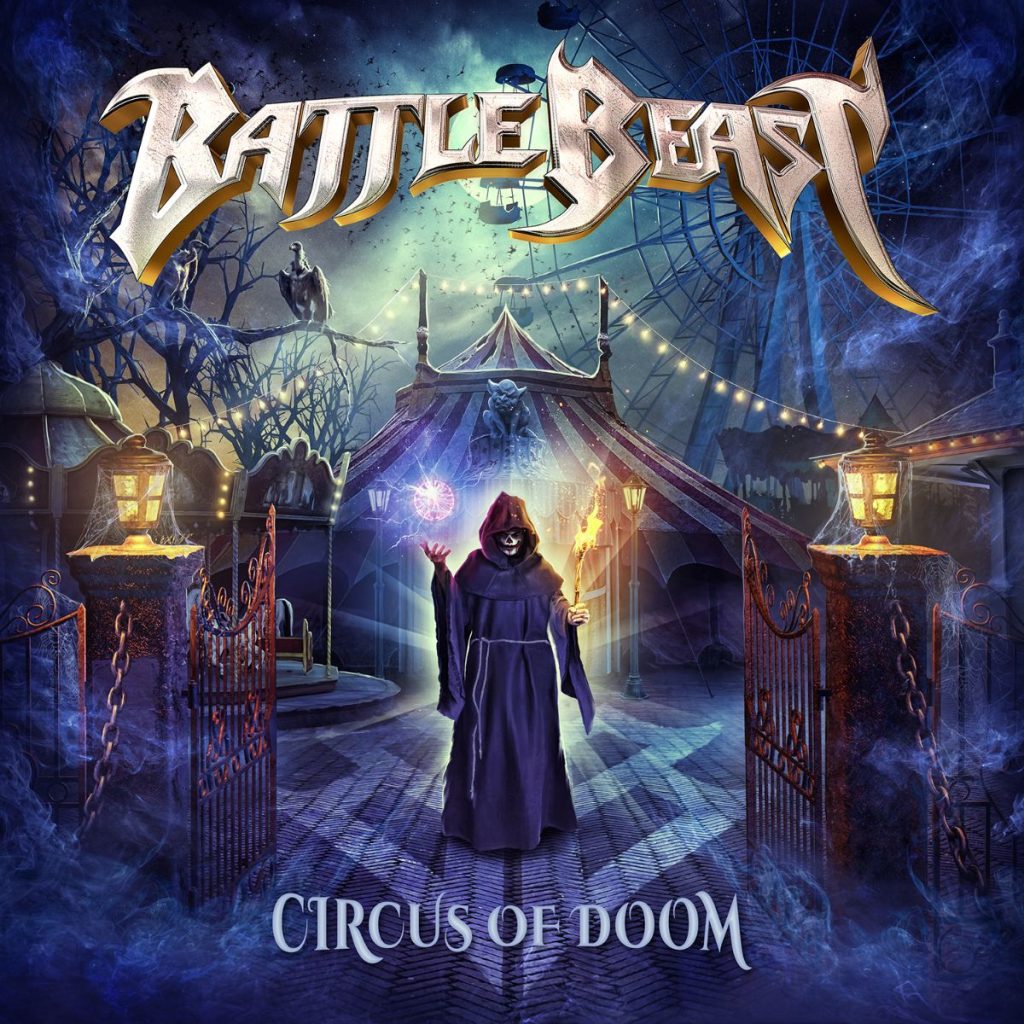 Since their 2011’s debut album Steel, Battle Beast have achieved over 200 million digital streams. Alongside the huge #1 success of their last three albums in the album charts of their home country, Finland, their last album No More Hollywood Endings (2019) also reached a remarkable #11 in German album charts.