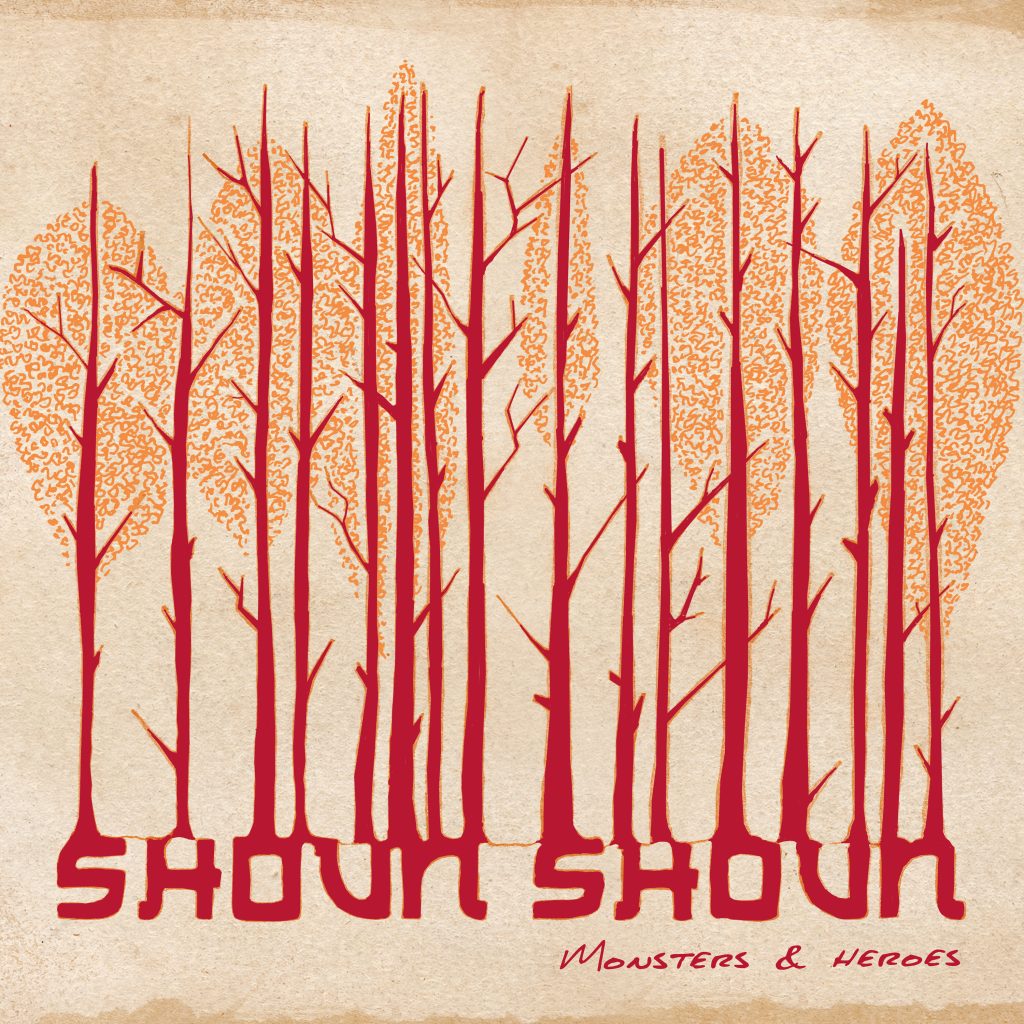 Following up on the 2019 release of their debut EP ‘A Hundred Trips’, Bristol-based experimental rock four-piece Shoun Shoun are set to release their debut album ‘Monsters & Heroes’ on January 28th 2022.

After years of battling ferocious noise, Annette Berlin (Big Joan, Male, The Final Age, Rose Kemp) felt an uncontrollable urge to connect with music in a more intimate way. She called time on existing projects and wrote prolifically about songs of alienation, redemption and the emptiness at the end of the party. Bringing the songs to dramatic life are musicians whose collective CV includes Bristol greats like The Moonflowers, The Fantasy Orchestra, Mooz, Patrick Duff and Chikinki. 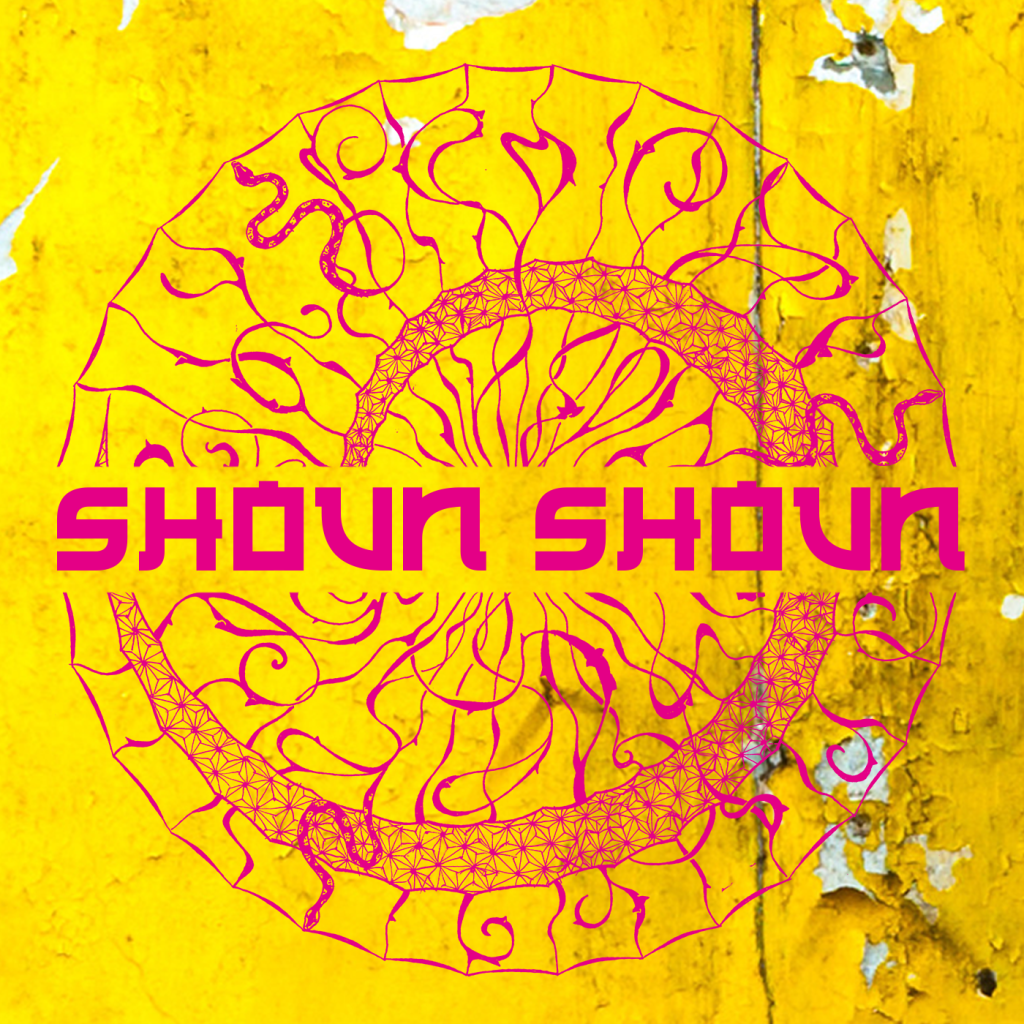 Their debut EP ‘A Hundred Trips’ saw the band blend dream pop and garage rock with the urban ennui of Nico and the spirit of Sonic Youth. It was championed by the likes of Louder Than War, BBC Radio 6’s Tom Robinson and saw them garner radio play from Canada to Berlin.

Hoping to build on this success, ‘Monsters & Heroes’ is a beautiful cocktail of abrasive garage rock, soporific dream pop, playful psychedelia and carnal post-punk which makes them all the harder to pigeon-hole. Showing their innate ability to embrace both darkness and bliss, the album counters breezy, echoing guitars, swooning harmonies, eerily seductive almost spoken word and then marries them with direct lyricism, shrieking strings and a thick layer of fuzz which explodes into shrapnel throughout the course of the listen. 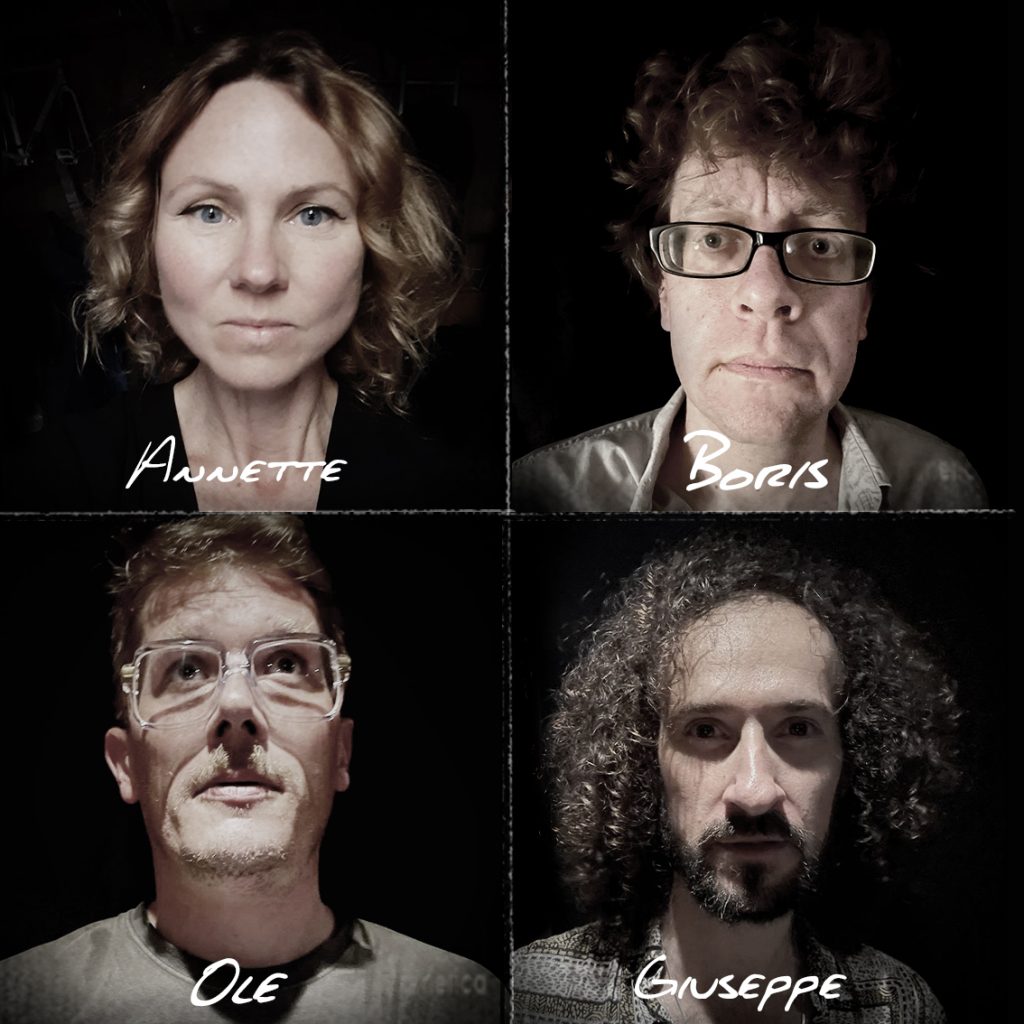 Speaking about the album, vocalist, lyricist and guitarist Annette Berlin says, “The album is a fractured collection of songs, reflecting how fractured a period of time the last two years have been. Half of the songs were written and recorded before the lockdowns began and the other half recorded once the band could be together again. Some of the tracks were written in my loft during lockdown as a way to cope with the loneliness. It was all done in complete DIY fashion; I’m really inspired by bands like Bob Vylan and Du Blonde who fiercely protect their independence.” 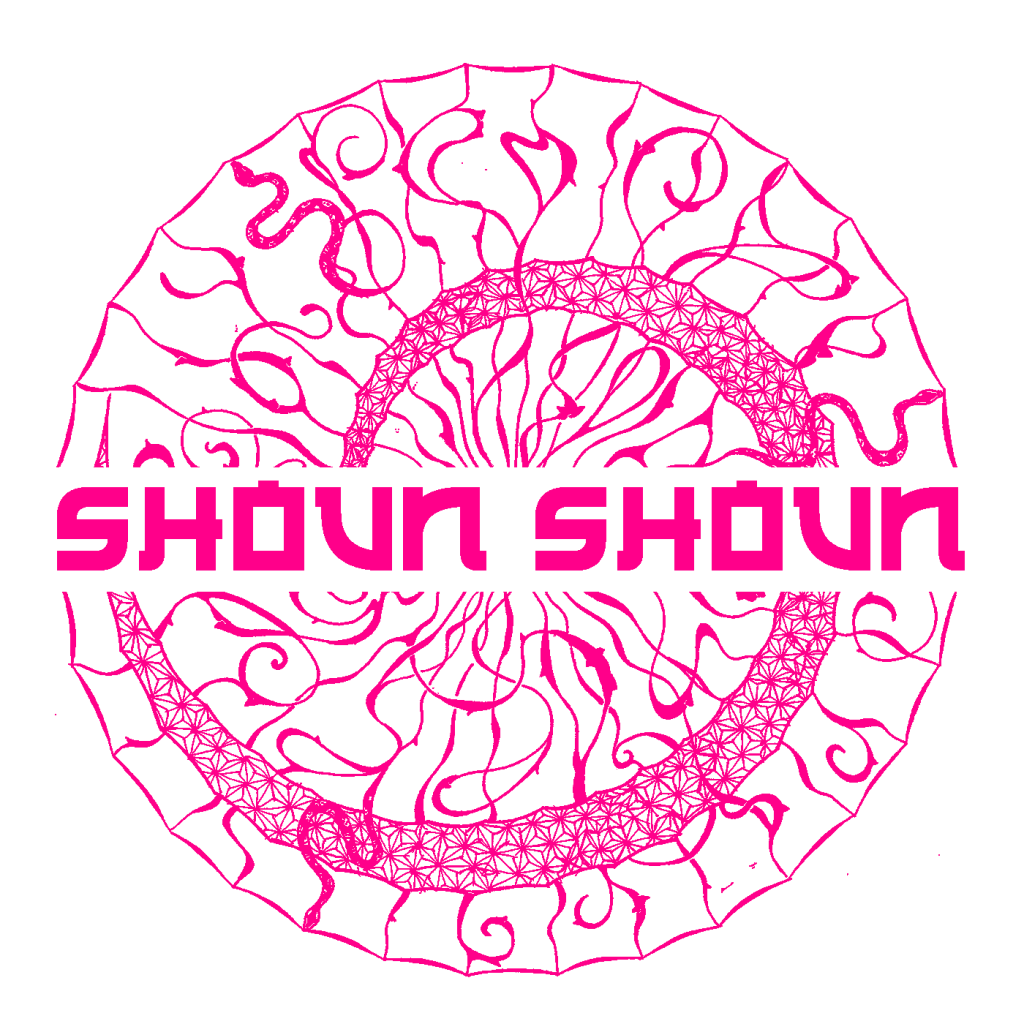 Alongside the album comes their next single ‘Did I Play Games’ also due for release January 28th, lyrically inspired by a friend that once drunkenly crashed on Annette’s kitchen floor; creating a story around that night with all of the fog and confusion the next day brings. “Don’t know how I got here, did I play games? Did I have fun?”