Letting In The Light – IDLES 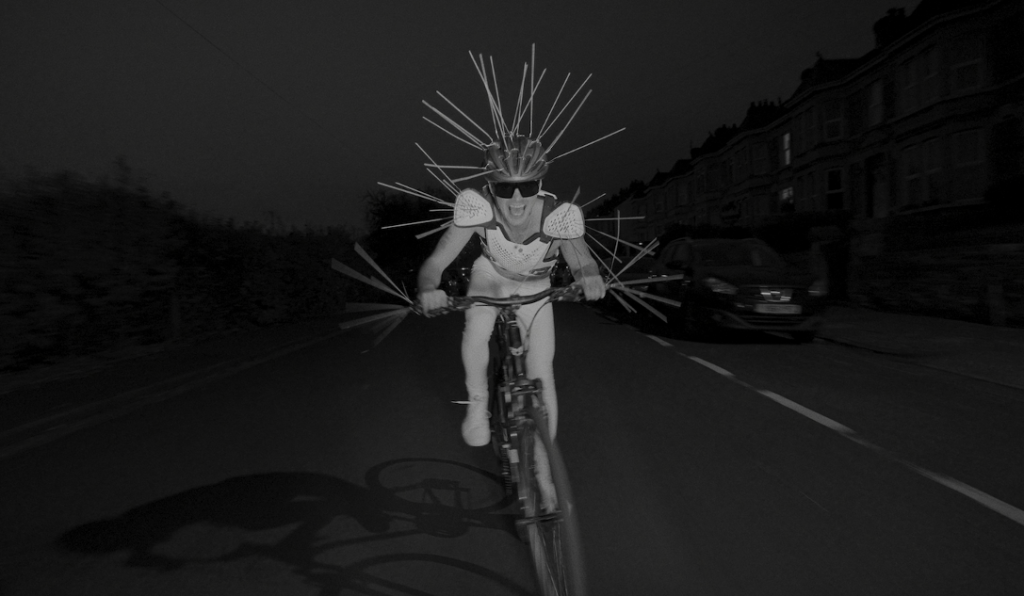 Last month saw IDLES release their brand new album CRAWLER – their fourth in as many years and the follow-up to their first No. 1, 2019’s Ultra Mono.

Met with widespread acclaim, the album was produced by IDLES’ Mark Bowen alongside Kenny Beats and marked a real turning point in the evolution of the band, adding a whole new dimension to the music the Bristolian five piece make. Following the soul soaked comeback single ‘The Beachland Ballroom’ and the abrasive ‘Car Crash’ today they release new single ‘When The Lights Come On’. With it’s motorik rhythm and propulsive bass lines the track harks back to the days when frontman and lyricist Joe Talbot would DJ in Bristol clubs until the early hours, chasing the party into the night only to be confronted by the harsh realities that turning the lights on can expose.

Speaking about the track Talbot writes: "When the lights come on. Our third offering from Crawler. A poem of light and sound exploring the cold light of day. Thank you x"

As well as releasing albums, directing videos and playing 23 sold-out live shows across America in October and November, IDLES still found time to record a track with famed Rage Against the Machine Guitarist Tom Morello (‘The Bachelor’ for his recent album ‘The Atlas Underground Flood’) and also remix St. Vincent’s recent track ‘Pay Your Way In Pain’ 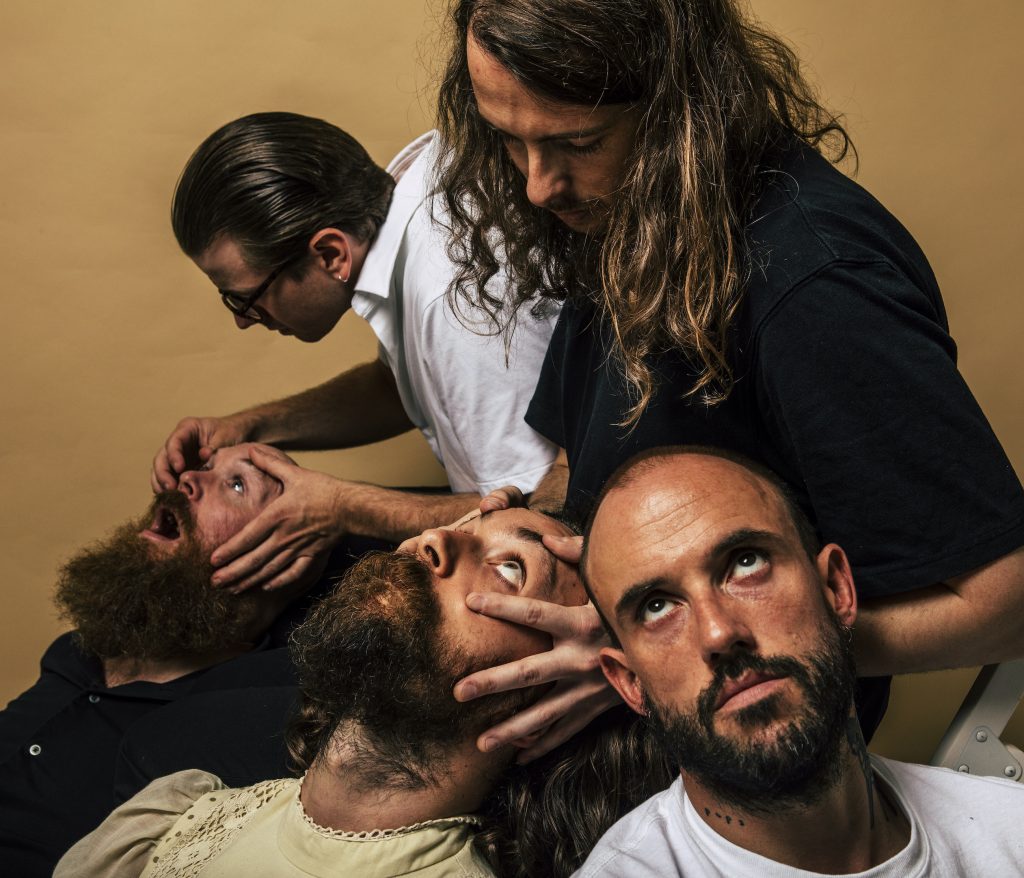 Not stopping there, 2022 will be by far the biggest year for touring they have ever seen – starting with a run of dates in the UK and Europe then heralding to play their first ever shows in South America, before returning for an extensive series of festivals – and finally, closing the year with shows in Australia and New Zealand. Full dates here. 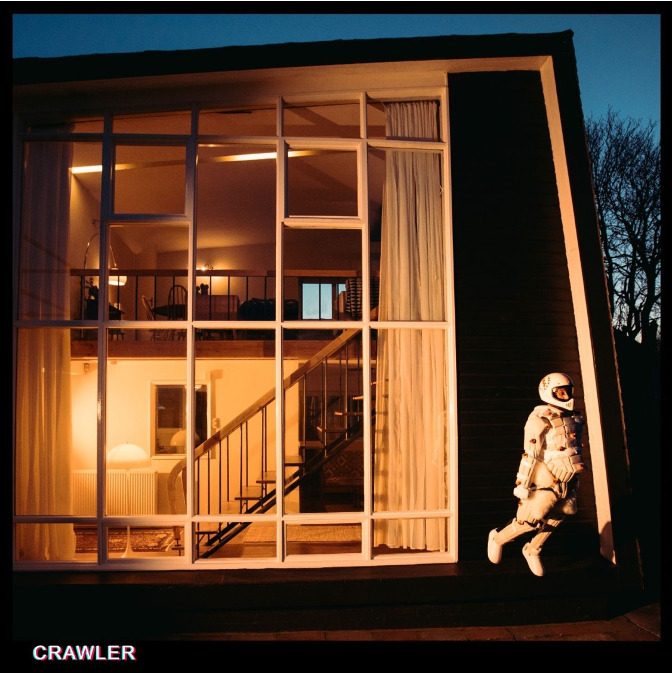