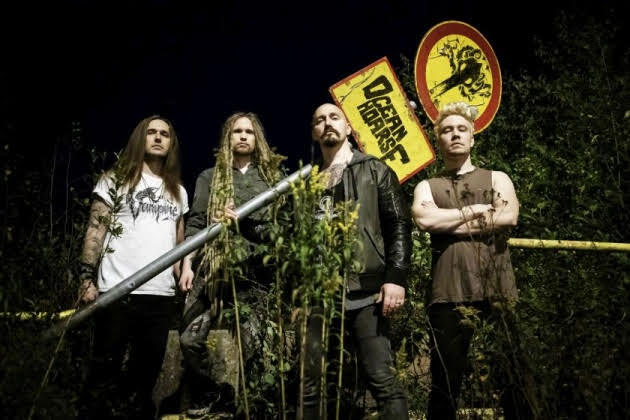 In honor of the 40th anniversary of iconic thrash metallers ANTHRAX, Finland’s OCEANHOARSEhave released a cover version of the band’s classic “Only”. Coming along as a lyric video and in the unmistakable & groove-laden style of OCEANHOARSE, this version should not only please die-hard fans.

The band comments: "James Hetfield once called Only 'a perfect song'. Well, we wholeheartedly agree! As huge fans of the John Bush-era Anthrax, we wanted to record our version of this 90’s classic, to celebrate Anthrax’s 40th anniversary. We stayed pretty loyal to the original, but did Hoarse-fy it just a bit to make it our own. Enjoy!"

OCEANHOARSE released their critically acclaimed debut studio album Dead Reckoning on August 20th via Noble Demon. Featuring 13 tracks packed with crushing riffs, vocal harmonies and high voltage arrangements, Dead Reckoning shows a band willing to explore things in their very own style, instead of sticking to any kind of average formula. The album is available HERE.

Furthermore, to end this year with a bang, OCEANHOARSE invite you to join HOARSEFEST 2021, a festival currated by the band and taking place on December 26th in Helsinki. More information can be found at THIS LOCATION.

Also, the band will be back on tour with Swedish progressive metal masters SOEN in September 2022. Stay tuned for more details coming soon! 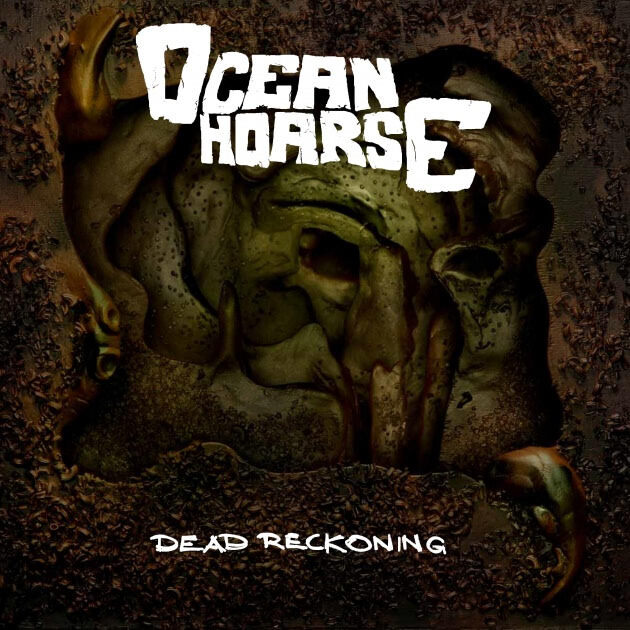