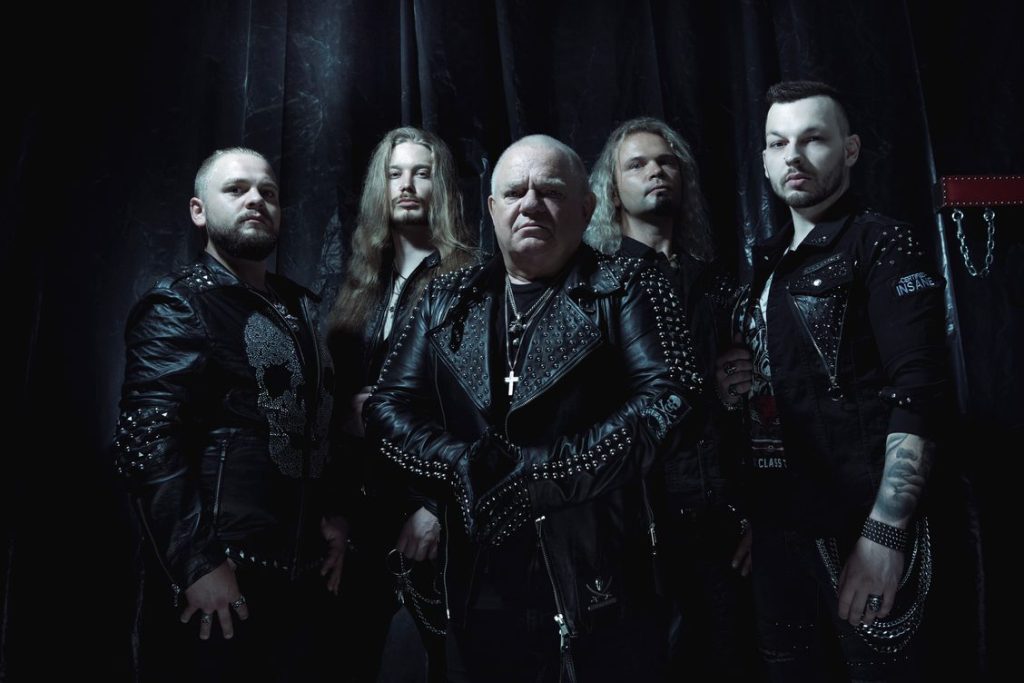 German heavy metal icon Udo Dirkschneider will turn 70 years old on April 6, 2022. He is THE constant among the German metal scene.

Born in Wuppertalduring the post-war period, when heavy metal hadn’t even been envisioned, he is one of the decisive characters who helped shape the genre so significantly over the course of about five decades. Originally becoming world-famous as a founding member of ACCEPT, he continues to steadily expand upon his international successes with his U.D.O. and DIRKSCHNEIDER outfits. Dirkschneider has remained true to himself over the years and he has now decided that it’s time for another change in his career: today, U.D.O. announces his official signing to Atomic Fire Records!

Udo states: "As a globally active artist, it is very important for me to work with our respective partners in a trusting and highly professional way since large parts of our careers depend directly on their work. But, a friendly relationship and fun in day-to-day cooperation are just as important. With my U.D.O. and DIRKSCHNEIDER bands, I have always paid attention to long-term partnerships, which really did not make the decision to change labels again after nearly 20 years of cooperation with AFM Records easy for me. I would like to specifically thank Jochen Richert and his team once again for the very trusting and personal cooperation over the last two decades! But when the opportunity arose to follow a fresh path with the newly founded Atomic Fire Records label and experience new inspirations, I seized it immediately and won't let go. The opportunity to work with a nationally and internationally experienced and successful team consisting of friends and years-long companions was too tempting. The team and the concept as well as Atomic Fire Records' professional setup worldwide has convinced me completely and I look very optimistically and happily toward the future and a cooperation with Markus Wosgien, Markus Staiger and Florian Milz and their team." 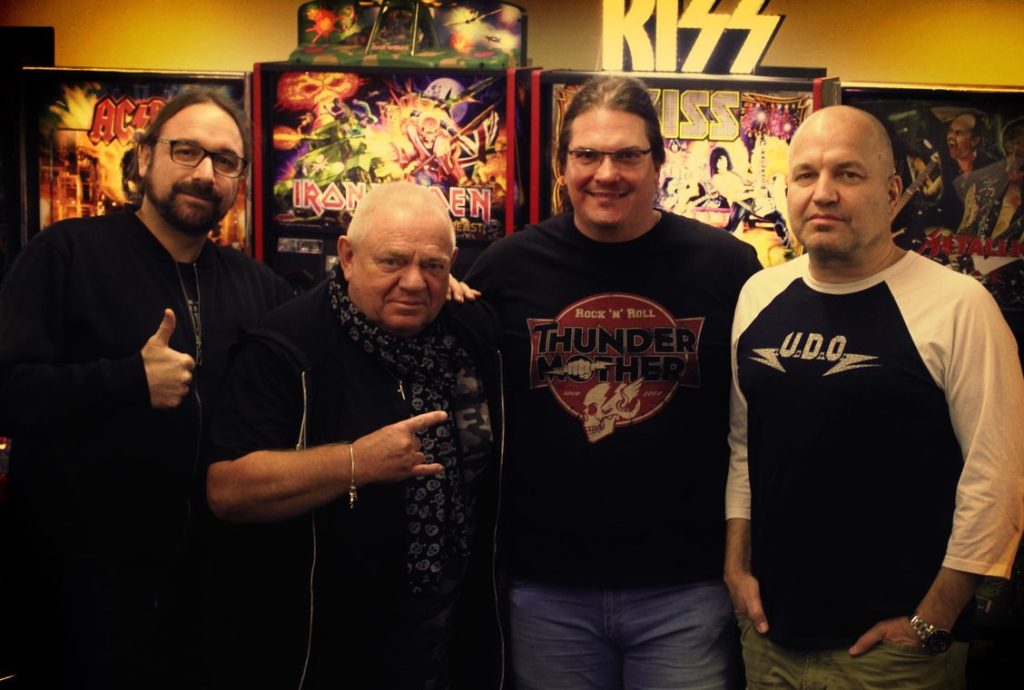 Atomic Fire Records CEO Markus Wosgien says, "I was nine years old when I listened to a real metal song for the very first time, a live version of 'Metal Heart' - and it hooked me immediately. On that day, heavy metal became the centre of my life. I started spending my whole pocket money for ACCEPT's records before I also discovered other groups. ACCEPT were the ultimate band and the definition of heavy metal - it just had to sound like this. I was working with U.D.O. in support of their »Mastercutor« album during my time at AFM Records, but I even had the chance of cooperating with ACCEPT for four full-lengths after their reunion in 2009. To welcome Udo Dirkschneider to Atomic Fire Records is a kind of a knightly accolade for us. He's an icon and an old hand of metal who still has a lot to say. We're pleased to release an outstanding album around his 70th birthday and can't wait for all those U.D.O. hits that are yet to come."

Further details on what’s behind Udo Dirkschneider‘s upcoming opus will be unveiled in the near future. 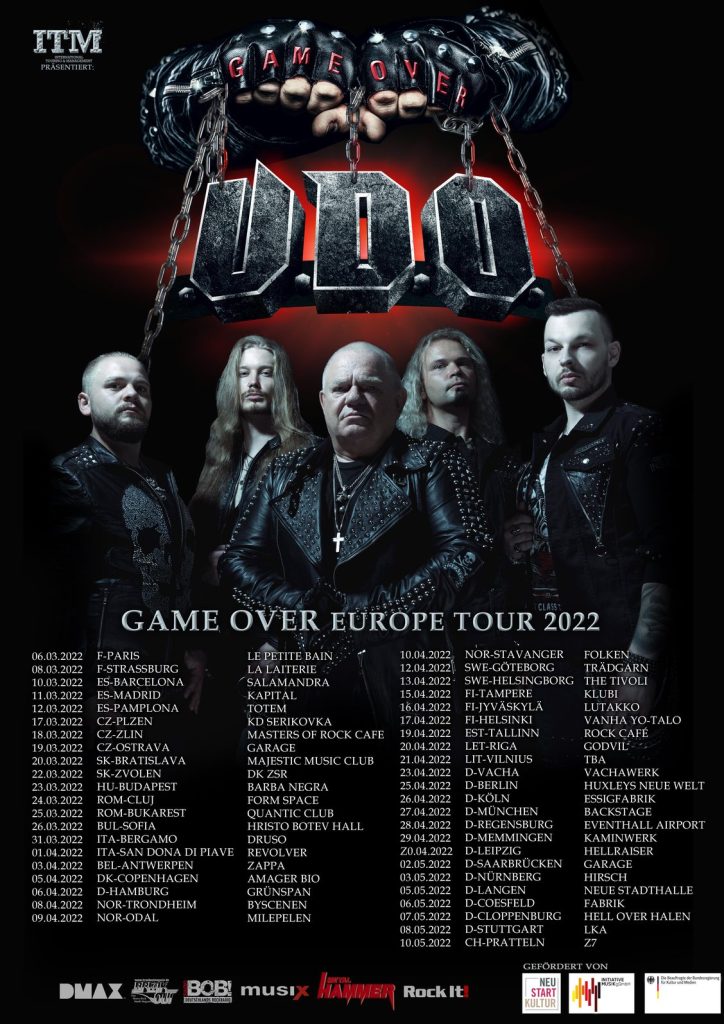 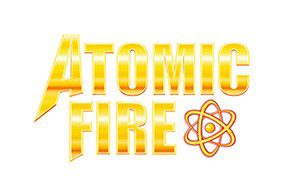