That’ll Do The Trick – GAMINE 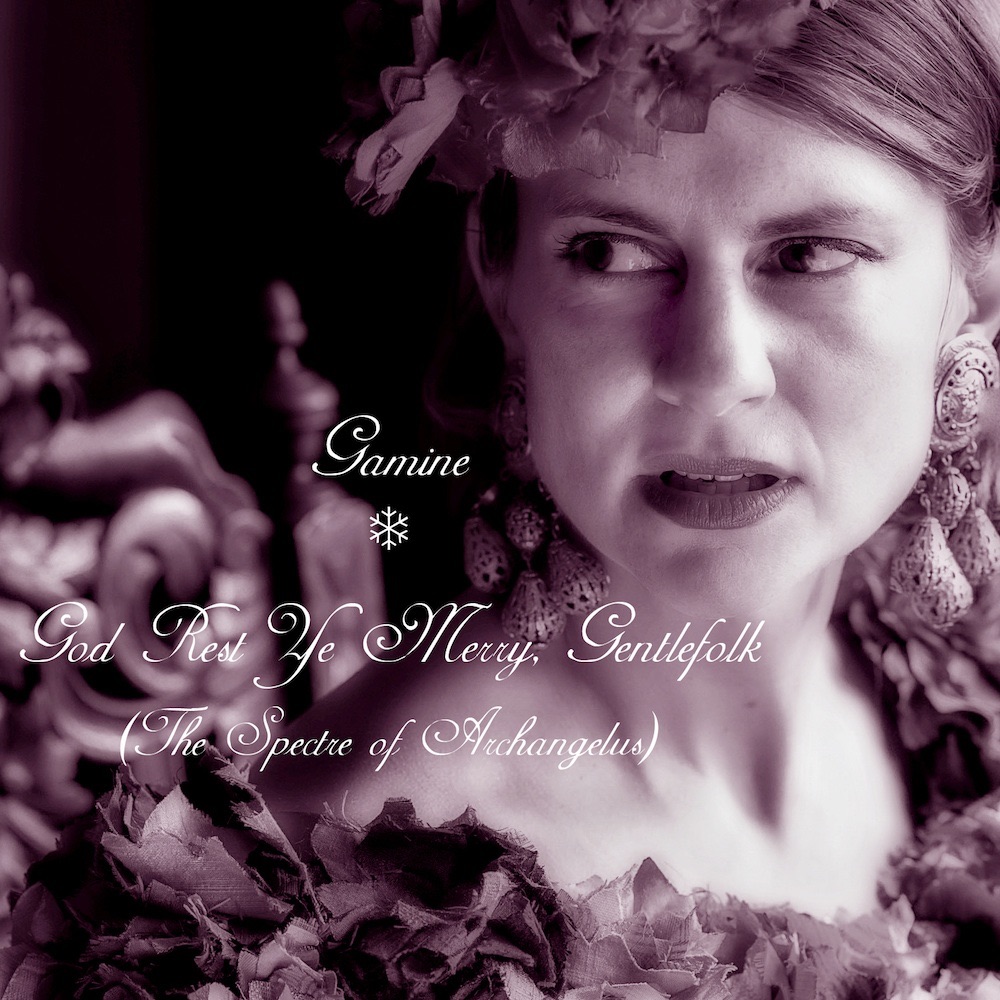 The pop equivalent of a gothic cathedral, ‘God Rest Ye Merry, Gentlefolk’ is part of a new Christmas EP available from gamine.bandcamp.com

The original footage for the song’s video was from a concert at the legendary 12-Bar Club in London’s Denmark Street (also known as Tin Pan Alley). It was intimate (small) and atmospheric (noisy) and the band loved to play there. 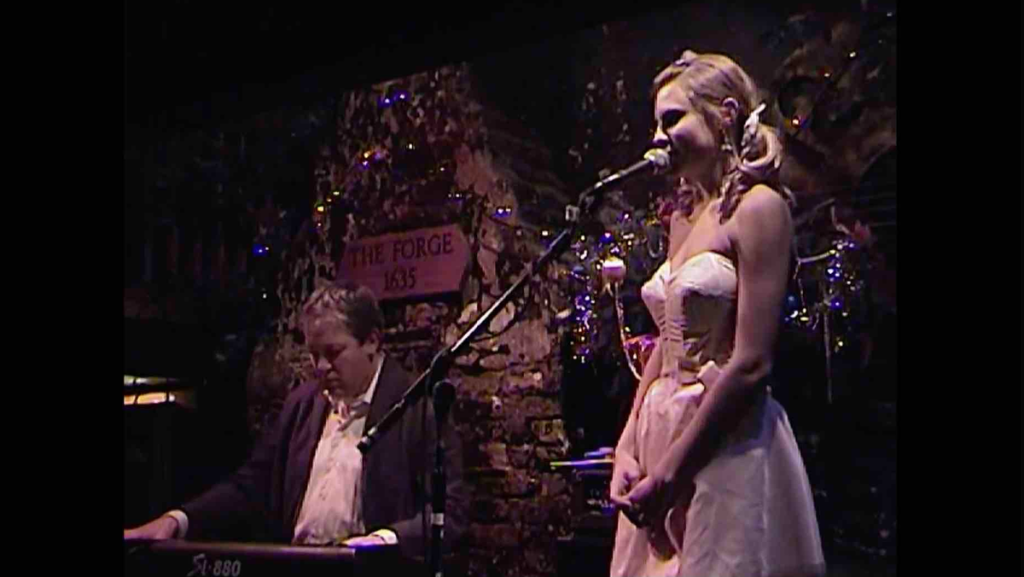 They explain that in the late ‘90s “it became a tradition for us to perform at the venue around Christmas time, so on this occasion we thought we'd have a go at an Xmas carol. With it being a time of merriment, but having built a reputation for exquisite sadness, we decided to reconcile these concepts with a carol in a minor key. It became clear that 'God Rest Ye Merry, Gentlemen' would do the trick, but when we came to record our version we changed the title as our marketing department discovered that there weren't that many gentlemen left, and we didn't want to leave anyone out.”

As Gamine, Ian Williams and Claudia Barton issued two albums of dark, piano-led torch songs and lullabies. Williams has gone on to work on TV and film soundtrack music and has released three albums since 2019 that have included the score to French documentary ‘Les Blessures Invisibles’ (Invisible Wounds) and the ambient ‘All Becomes Desert’. Barton released the solo album ‘The Wrath Of Love’ in 2020.