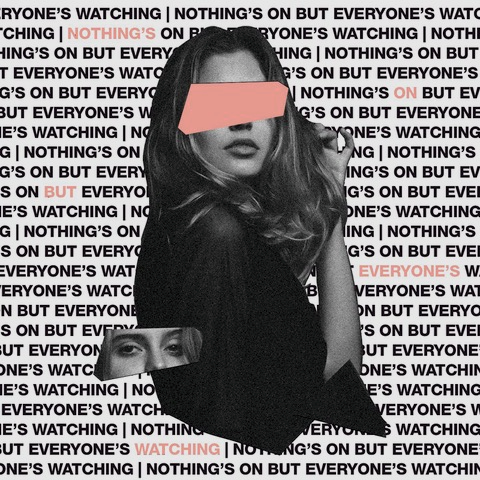 Giving their latest single a little more of the “Silent Night” treatment befitting of this time of year, the Anglo-Scottish four-piece strip back the effusive pop-rock pomp of “Hush” to reveal its more tender qualities in a naked new light.

Closing the book on a landmark year that has seen them perform to over 60,000 fans at national stadiums, defy-the-odds by finally completing their (beyond ironically named) ‘Tour That Will Absolutely Happen’ Tour, and even find an unlikely fan in one Margot Robbie; this acoustic version of “Hush” arrives like a moment of calm before a storm of activity brewing in 2022.

The studio version of “Hush” will be found on the band’s fast approaching debut album: ‘Nothing’s On But Everyone’s Watching’, confirmed for release early next year (25 February 2022) via the Allotment label. Also featuring previous singles ‘Communication, ‘Ugly’ and ‘Zombie’, it sees the band working with GRAMMY®-nominated producer Romesh Dodangoda (Bring Me The Horizon, Twin Atlantic, Lower Than Atlantis), as well as the legendary Robin Schmidt (Placebo, The Black Keys) who provided mastering. You can pre-save the record now here.

Speaking about what to expect from the debut Daytime TV album and the cerebral themes that flow through it, frontman Will Irvine says: “‘Nothing’s On But Everyone’s Watching’ is an album about the way we, as humans, can alienate ourselves from real life connections and meaningful relationships through our dependence on technology. We’re less and less present with the people around us, which can leave us all isolated and alone when the lights go out at night. It’s a call to action for us to remember how to interact with each other, show love and be human. We all need it.”

DAYTIME TV are a four-piece alternative rock band currently based in Edinburgh + London. In their short time together, they have taken over the airwaves of Kerrang! Radio, Amazing Radio and BBC Radio Scotland, notched up plays on major playlists including Apple Music’s ‘New In Rock’, plus Spotify’s ‘Scotify’ and ‘Hot New Bands’ and were championed as one of Rock Sound’s Breaking Through artists for the future. Completing a headline UK tour in Autumn including multiple SOLD OUT shows, they also performed to huge crowds at TRNSMT and Murrayfield Stadium, as well as supporting Two Door Cinema Club and The LaFontaines at major venues. 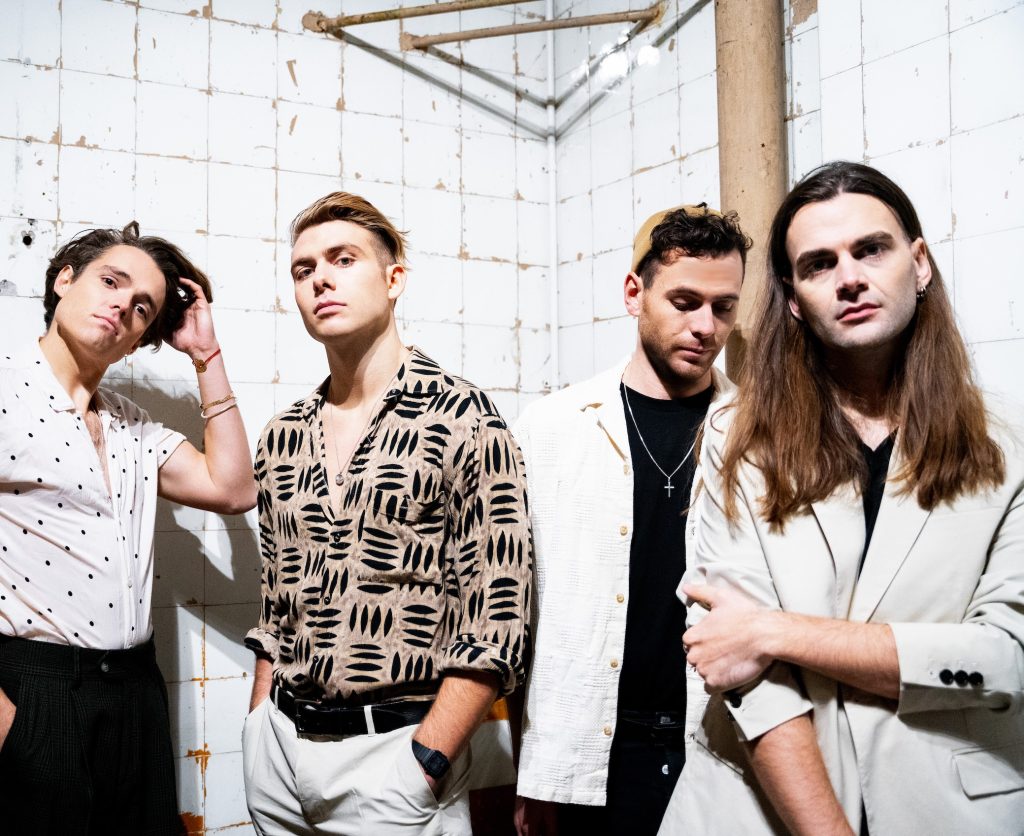 Daytime TV will release their debut album ‘Nothing’s On But Everyone’s Watching’ in 2022, with further shows due to be announced very soon. Stay tuned…