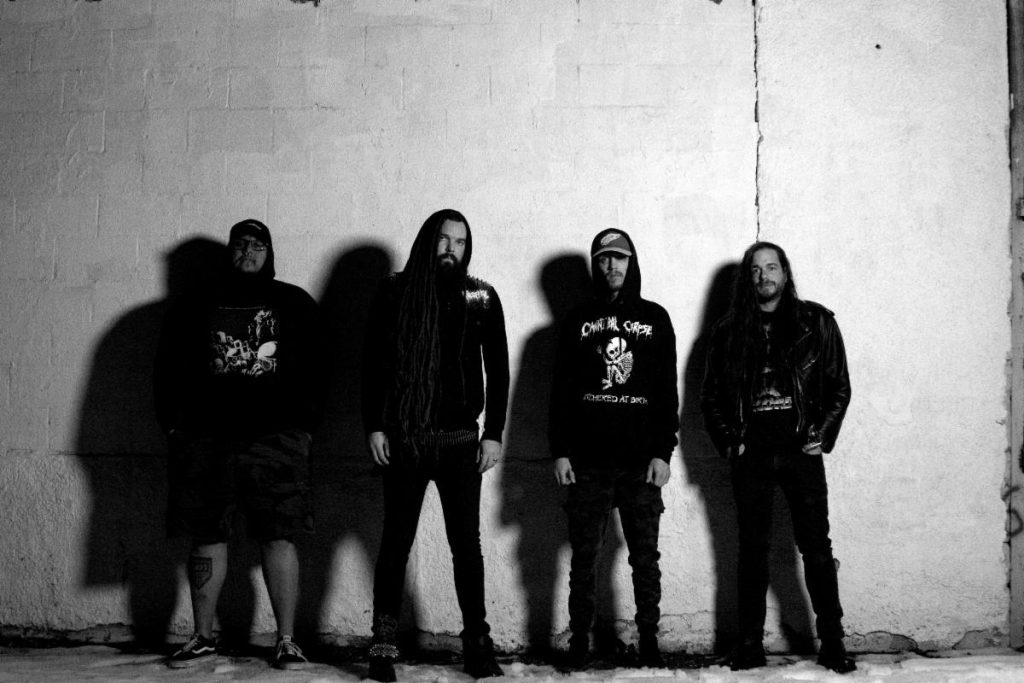 Detroit hardcore punk thrashers SNAFU (Situation Normal All Fucked Up) today unleashes a brand new lyric video for ‘Soil Of Blood‘. The track comes by way of the band’s Exile//Banishment full-length released earlier this autumn via Housecore Records in North America and Nuclear Blast in Europe.

Captured amidst plague, governmental corruption, and widespread societal suffering,Exile//Banishment is the band’s heaviest, darkest, and most unrepentantly volatile offering to date focusing on personal frustrations and the hopeless future of humanity.

Comments the band of 'Soil Of Blood', “Mother Earth, a living, breathing, conscious entity. She is the giver of life; her infinite beauty and perfect conditions have allowed for life to thrive and evolve providing air, water, food, and an abundance of life sustaining resources to all who live in harmony. But amongst all her beauty she is host to a deadly disease: humans, a cancerous growth on the planet. Humans are no longer living in harmony with mother nature; they selfishly consume without regard, polluting with no end, destroying the earth and each other for profit and greed. Human beings are a virus and mother nature will do all she can to not only stop the spreading disease but also seek revenge – ‘Your greed and conquest for my flesh has made me hungry for yours.’ Mother nature is infinite and immortal; mankind is not.”

Spawned from the ruins of Detroit, Michigan in 2006, SNAFU independently released their debut full-length, Fear The Future, in 2013 after years of false starts. The songs bore a raw punk expression of raging cynicism and the destructive nature of mankind. Further honing their artistry, 2015’s Present Day Plague LP stayed true to their aggressive raw punk roots while working in elements of thrash and grind. Punk News championed of the band’s, “angry, relentless thrash,” while New Noise wrote, “Loud in your face anger with furiously high energy that wipes any crowd into a frenzy, it’s hardcore music that comes at you at a unrelenting fast and furious pace.” 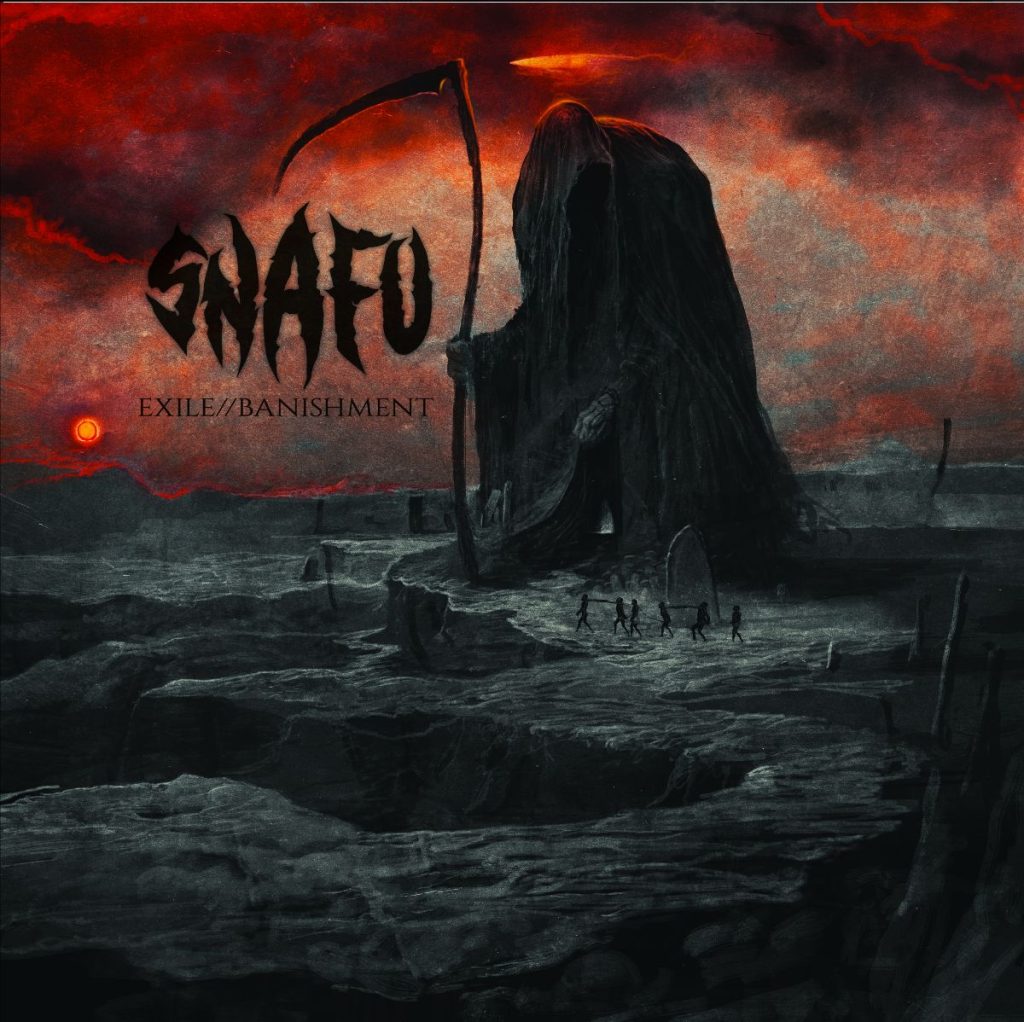 Since then, the four-piece has established a reputation for delivering some of the fiercest live performances in the country. Their sound – a fusion of everything from Municipal Waste and Toxic Holocaust to Negative Approach and Cro-Mags – has quickly come to resonate with audiences globally, while their blackened thrash approach calls to mind early Slayer and Sepultura.