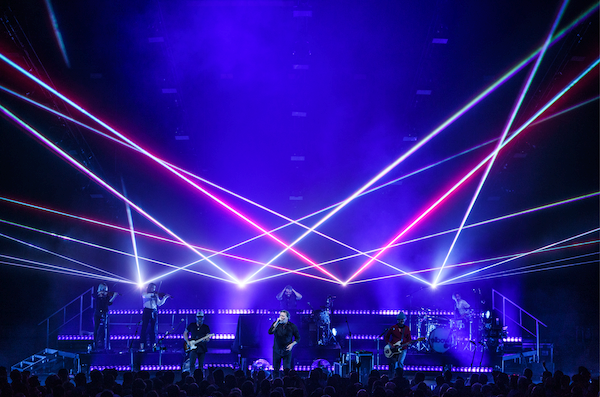 Joining the likes of Lionel Richie and Crowded House, Elbow will perform at the stunning festival hosted at Henry VIII’s former home on Saturday 11 June with tickets on sale 10 December at 10am via www.hamptoncourtpalacefestival.com

Legendary mainstays of both the U.K and global music scene, Elbow have long enjoyed an avid following of fans thanks to their musicality and frontman Guy Garvey’s lyrical genius. Able to deliver the most intimate performances, even in stadium-sized shows, the dramatic and unique setting of Hampton Court Palace Festival will only accentuate the band’s uplifting, and often touching, songs from three decades of collaboration. Fresh from the lauded release of their ninth studio album, Flying Dream 1, their most personal and compelling to date, fans can expect to hear tracks from their latest material as well as certified classics such as ‘One Day Like This’ and ‘Grounds for Divorce’. 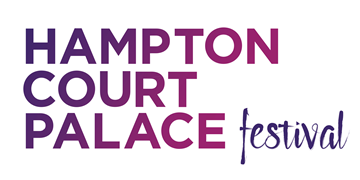 Elbow join an already impressive line-up for next year’s festival with tickets currently on-sale for New Zealand icons Crowded House and funk legend Lionel Richie, who is making two appearances at the palace. Meanwhile, jazz powerhouse George Benson will grace the stage on Thursday 16 June while the recently announced singer-songwriter Jack Savoretti will be a hot ticket item on Friday 17 June.

Hampton Court Palace Festival is a series of truly special and unique open-air concerts. Artists perform in an intimate 3,000-seat auditorium in Base Court, set against the backdrop of Henry VIII’s magnificent Tudor Palace.