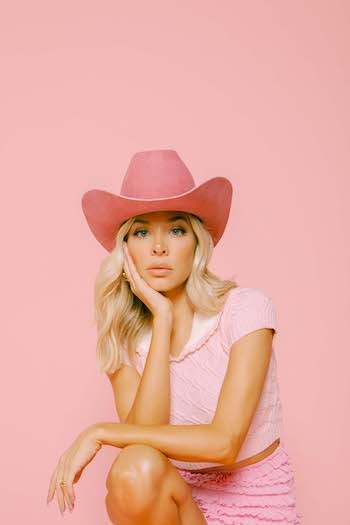 Big Loud Records’ rising star MacKenzie Porter is ‘Coming Soon To A Bar Near You’ as she serves up a brand new song today (3 Dec). Written by Hillary Lindsey, Amy Wadge, and Emily Weisband, the Joey-Moi produced track tells the lonely tale of broken hearts and how each one tries to fill that empty void at “a bar near you.”

Porter shares, “'Coming Soon To A Bar Near You’ details where all the broken hearts go to try to heal and all of the different ways we try to forget how we got there. It’s about heading to a bar after a breakup to fill that hole in your chest. It never usually works but we all still do it anyways.”

This song drop follows an action-packed November for Porter. On Monday (29 Nov), the Canada native performed with Dustin Lynch their smash hit ‘Thinking ‘Bout You’ at the CCMA Awards where she was nominated in FOUR categories. Making its Canadian TV debut, the single is currently Top 5 at U.S. Country radio and trending to top the charts before the end of the year.

On 12 November, Porter made her Grand Ole Opry debut performing fan favourite ‘These Days’ and premiering her fun new track ‘Pickup.’ Making it a family affair, her sister joined her on stage to sing for this bucket list moment. Porter also made her late-night TV debut on ABC’s Jimmy Kimmel Live! on 10 November with Lynch for a “sizzling performance” (Country Now) of ‘Thinking ‘Bout You.’

Up next, Porter is readying to return to the road. She’ll be featured on Jordan Davis’ BUY DIRT TOUR through December before joining Walker Hayes’ FANCY LIKE TOUR next year. 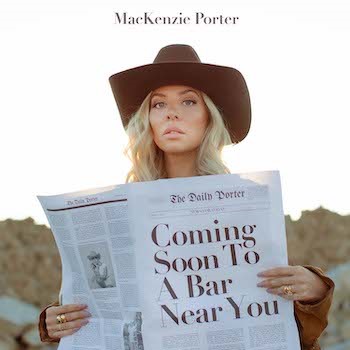