Check It Out – Frank Rispoli 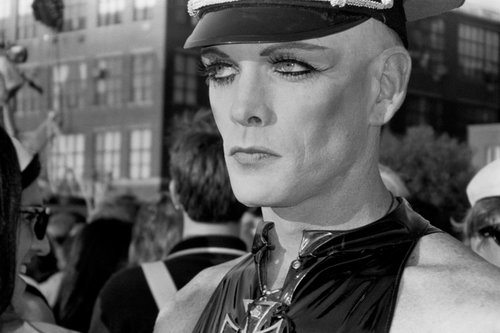 Frank Rispoli is a multi-media artist living and working in Brooklyn, New York.

Raised in a repressive, restrictive, and abusive Catholic household, Frank found his sanctuary in the NYC Public school system where teachers recognized and encouraged his artistic abilities. He attended the High School of Art and Design and then studied at FIT and Pratt, graduating with a BFA in environmental and interior design in 1972. He was drawn to the anti-conformist and deviant behavior of the New Wave and Punk scenes taking place in downtown New York in the 1970s and 80s. Frank has continued to photograph the fun, freedom, and performance found in other outsider communities and events such as Wigstock and the burgeoning art scene in Bushwick, Brooklyn. 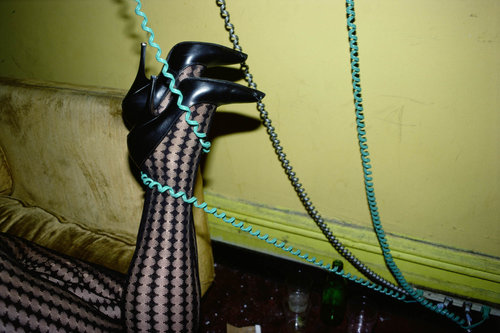 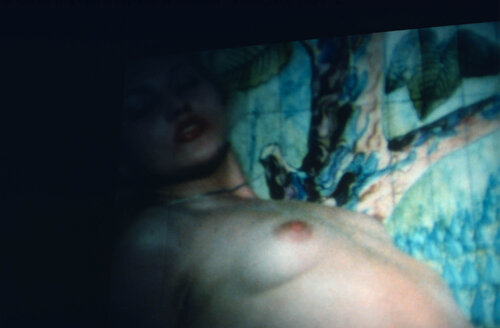 Perfect For Christmas
BUT IT HERE 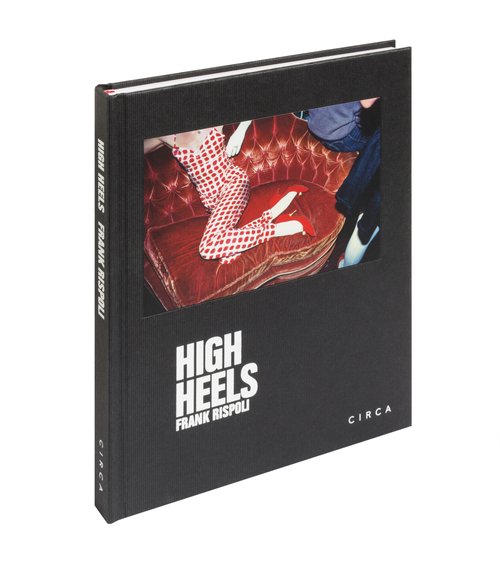 Frank received his MFA in Sculpture and Photography from Pratt Institute in 2000. His photographs and installations have been exhibited at the Brooklyn Academy of Music, The Museum of Contemporary Crafts, and BLAM Projects. Frank’s work has been reviewed in i-D Magazine, Dazed, and Mao Mag and his photographs are a promised gift to the Downtown Collection of the Fales Library at New York University. Rispoli has over thirty years of professional experience as an environmental designer and has taught undergraduate and graduate levels at the Fashion Institute of Technology, Pratt Institute, and the Laboratory Institute of Merchandising.

Check him out – Frank Rispoli