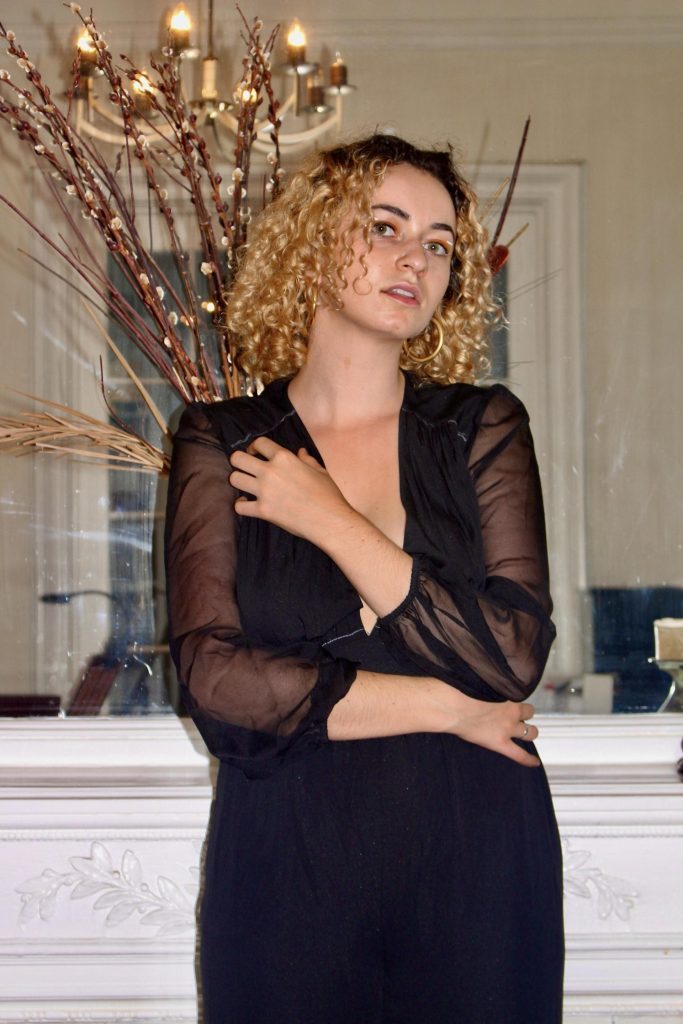 Rebecca McCartney returns to the city where she was raised by a family of musicians and nerds, now with her own sound and much to say.

She grew up immersed in NYC’s classical music world and her early songwriting eventually led to the release of an indie-folk record under the duo name Garden Party (2020) with her close friend, Jakob Leventhal. Now, after a college career studying jazz and playing in an R&B band, McCartney is preparing to release her genre-bending debut EP, How You Feel. Calling on her eclectic musical influences and experiences, the upcoming record generates an edgy, ethereal sound that celebrates McCartney’s buttery vocals and absorbing lyrical insights.

Rebecca is stoked to share her Debut EP, “How You Feel” out This Friday, December 3rd.

Here’s what she had to say about it:

"These five songs all tell stories of love and tension. Each of them embraces different genres, even though they all started with just my voice and guitar. I talk about the downfall of relationships that once were really beautiful, but have come to a point where I knew I needed a change, but didn't know what to do. So I wrote songs, which helped me figure it out, even through the pain and indecision and loss. All of the songs have a jazzy groove underlying a singer-songwriter perspective, and they come out sounding something like urban R&B. I recorded and produced them with my good friend and Garden Party duo partner Jakob Leventhal in the same studio where we recorded our Garden Party album a few years ago".