Picking Up The Thread – PAVE THE JUNGLE 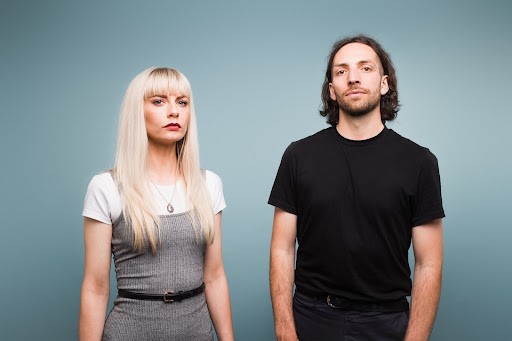 “Moirai” is the last track to be cut from the Newcastle noise rock duo’s long awaited new EP release (out now, via Cow House).

Pronounced “more-eye” the song is based on the tale of the Three Fates in Greek mythology. Typically depicted weaving a tapestry that represents a predetermined lifetime, the fable tells that these “Fates” will appear within three days of a child’s birth to decide an infant’s trajectory in life from thereon. But any cut to the thread can only signify death…

A song ultimately about life and how to live it, “Moirai” is a tempestuous post/punk rollercoaster that dares you to grip tight.

“It comes back to the idea for me that you should always live life to the fullest. As you never know when it will end” muses Rachael Whittle of Pave The Jungle. “Musically I wanted the song to reflect what life has been like lately: unpredictable and manic, but with some serenity threaded through it all. I also wanted to mix things up structure-wise and so decided to open with a chorus. Like ABBA or something! This makes the song pretty relentless, especially rhythmically.” 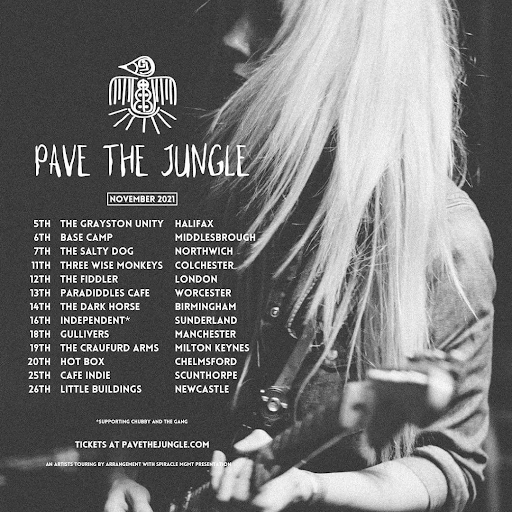 The final piece of a puzzle designed to push to the limits and thrill at every turn, the ‘Waiting For Nothing’ EP from which “Moirai” is taken sees Pave The Jungle serving up four-tracks of a similarly restless energy. With all tracks mixed by Spring King / Dead Nature maestro Tarek Musa, it’s a release that warps and writhes through songs of small-town frustration (“Lucky Ones”), social exclusion (“Oddball”) and sinister internal struggles (“Picture of Health”).

Initially turning heads with their debut EP ‘The Hissing‘ (which was released physically in 2021 via Du Blonde‘s new label Daemon T.V.), Pave The Jungle have since earned praise from titles including NARC (of which they also recently graced the cover), Punktastic, The Most Radicalist, DIY, and more. 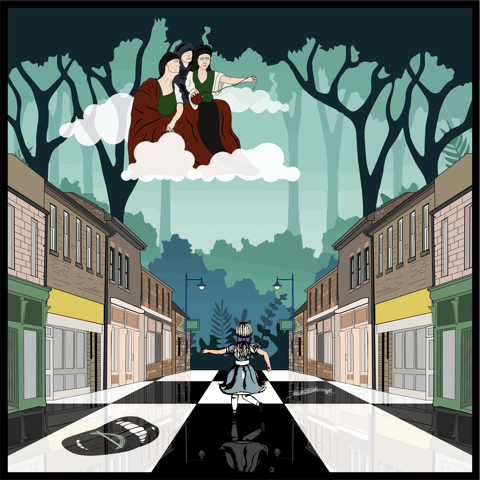 PAVE THE JUNGLE – “MOIRAI” – NEW SINGLE, OUT NOW
LISTEN ON SOUNDCLOUD HERE
NEW EP: ‘WAITING FOR NOTHING’ – OUT NOW, VIA COW HOUSE
LISTEN IN FULL HERE