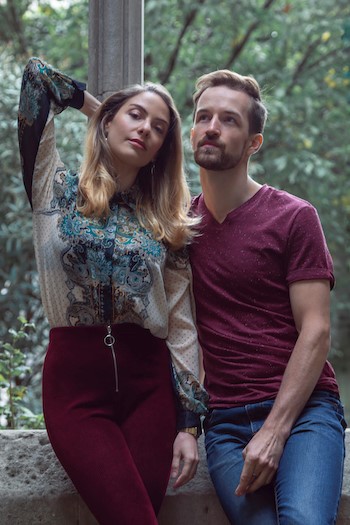 Touted as one of the artists to watch in the UK music scene since the release of their Truth Comes Out EP in 2018, with major streaming playlist placements across Apple Music and Spotify, and festival appearances including Country to Country, Cambridge Folk Festival, Black Deer, AmericanaFestUK, when live music was brought to a halt last year the duo were determined to stay busy.

Since then, the last twelve months have seen O&O land their first TV sync on RTÉ’s hit series The South Westerlies and strike a deal with EMI Production Music, while total views on their YouTube channel – where they hosted ‘Sunday Social’ live streams throughout 2020 – are approaching 2 million, along with increasing engagement for their acoustic videos on TikTok, with the most popular among their videos approaching 100k views.

As they sifted through ideas for new music to follow the early success of their EP, multiple standalone singles, collaborations, and reimagined versions of the fan favourite ‘Dancing On The Floor’, Jones was inspired by a line in Madeline Miller’s novel The Song of Achilles. The duo loved the phrase and the potential meaning packed into those five words. 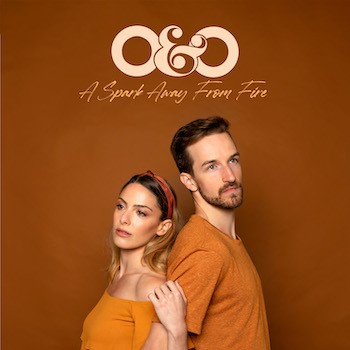 “Most of our relationship songs up to this point have been based on our personal experiences,” they explain. “While working on these lyrics, however, we dreamt up a storyline of two people being unfaithful to their respective partners. Their conflicted feelings about the affair create this duet. The fire is their passion for one another, but also the inevitable destruction of their relationships.”

‘A Spark Away From Fire’ is out now, with more new music on the way in 2022, and a UK tour in the works for April/May.