Things Are Hotting Up – In Flames 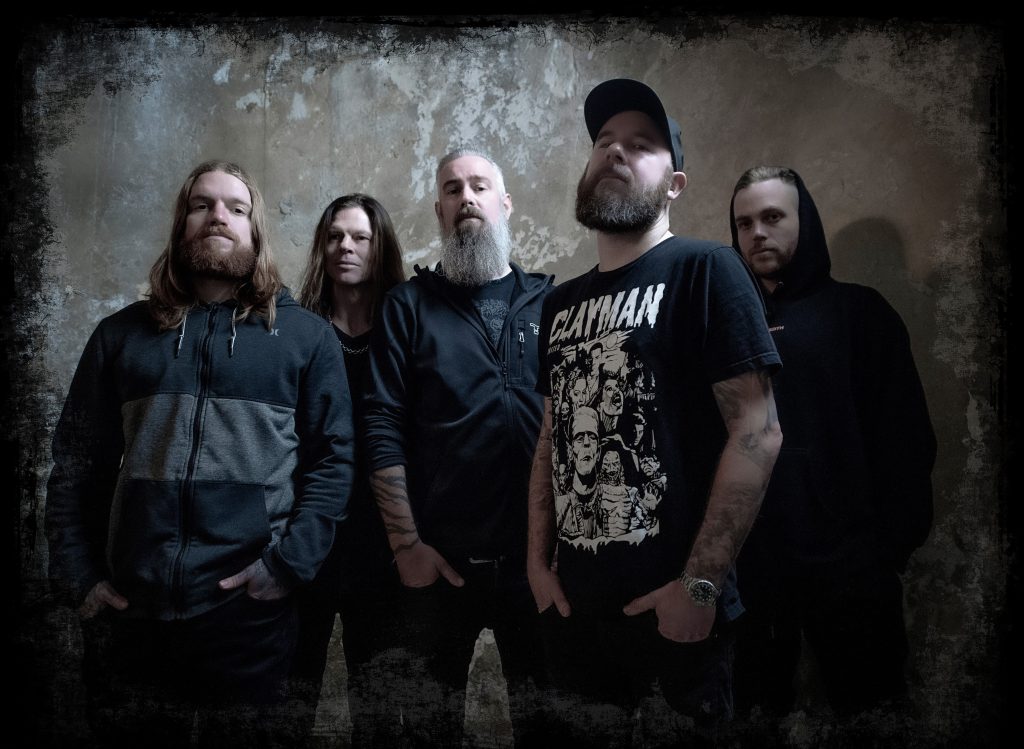 Swedish melodic metal giants In Flames are pleased to announce that they will be returning to our UK shores in March 2022, for a string of 9 re-scheduled tour dates! Support acts will be announced later.

In Flames stated, "We’re excited to announce our return to the road in the UK! Tickets are available NOW. Previously purchased tickets will be honoured for the new dates. More information will be emailed to ticket holders directly. We are diligently working on the other rescheduled dates as well. We will see you all soon!"

Tickets are available via the below links: 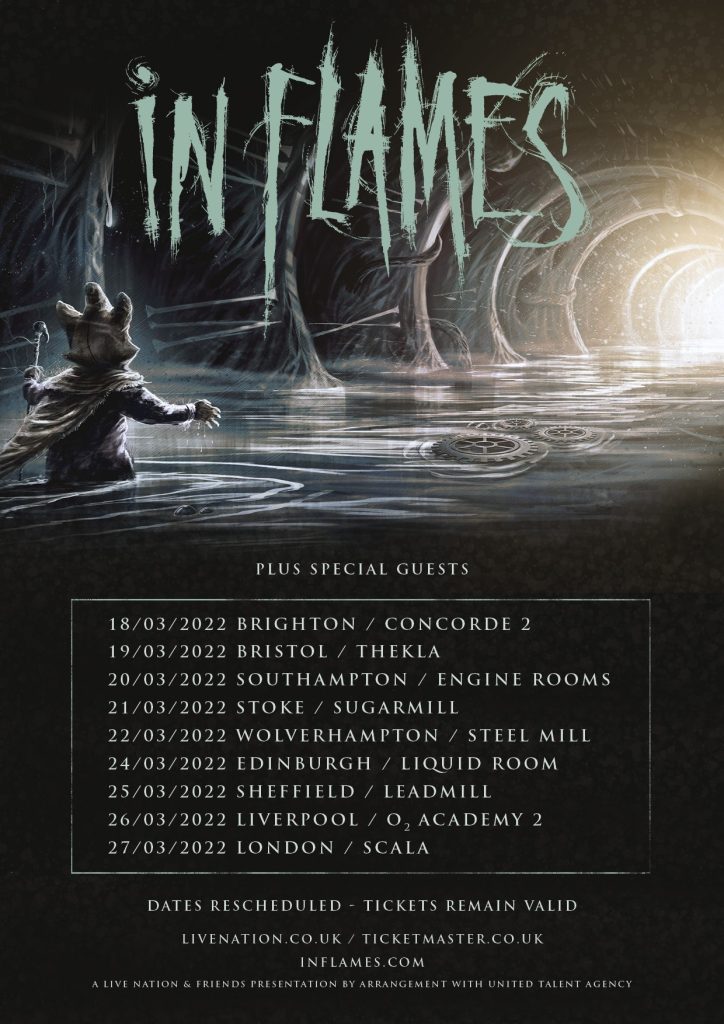 On November 26th, In Flames will reissue their classic albums from 1994-2008. These records were previously unavailable and out-of-print on CD.

The catalogue reissues on CD will include:

Soundtrack To Your Escape

A Sense of Purpose

Stream and pre-order the CD reissues now at: https://inflames.com/reissues

Listen and follow In Flames – The Complete Discography on Spotify: https://nblast.de/InFlamesSptfyComplete

In Flames are one of the biggest metal bands in the world – never shying away from pushing their artistic boundaries, crafting music that’s as catchy as it is crushing. Formed in 1990, the band is considered one of the forefathers of melodic death metal and the purveyors of the ‘Gothenburg sound’. With thirteen studio albums under their belt, countless successful tours around the globe playing with the likes of Metallica, Iron Maiden, Megadeth and Avenged Sevenfold – with millions of records sold and a massive fanbase worldwide, In Flames have proven to be an unstoppable force. From their 1994 debut Lunar Strain onwards, the band’s intricate twin guitar attack, melodic vocals and superb arrangements have given them a signature sound that has evolved throughout the years.