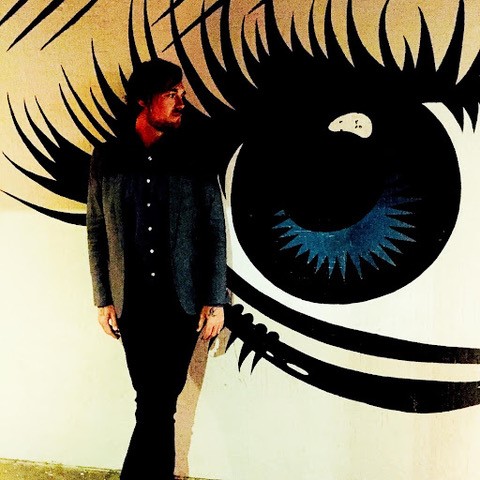 As the nights draw-in and world begins to close a weary eyelid in 2021, the Astrid front-man and founder of No Big Deal Records releases an emotive single of change to chime with the seasons.

Following a sunny spell in Los Angeles with a high-flying career in the music industry, “Blink of an Eye” was written as Clark returned home to the blustery shores of Stornoway to face some hard truths and the end of an era.

A song about life passing before your very eyes and facing up to life’s most difficult choices, to finding a brighter future and forging a new destiny, Charlie Clark reflects of the track: “I was getting overwhelmed with melancholy about relationships and mistakes I’d made and things I should and have not done etc. I was reflecting on more microcosmic internal issues.... I refer to my mind as radio K-F**k fairly often. Sometimes the best thing to do when you feel overwhelmed is nothing at all.”

Produced by Jason Shaw (Cambodian Space Project) and mastered by Mark Gardener from RIDE, “Blink of an Eye” is epic and emphatic, without being bombastic and strikes a direct hit at the emotional heart of the track. It was recorded in Uig on the Isle of Lewis, alongside other sessions for Charlie Clark’s upcoming album: ‘Late Night Drinking’ – coming soon.

Tuning-in to the gentle psychedelic aura of “Blink of an Eye”, the new single is accompanied by an official video directed by Clark himself.

I wanted the video to be like a hallucination where you can feel the vibrations and rhythms of the most simple things. Where everything is still but incredibly vibrant. Like meditation...or good mushrooms” adds Clark. 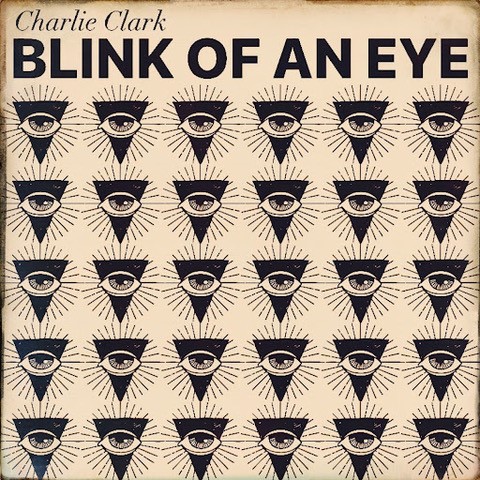 “Blink of an Eye” arrives as the latest in a string of releases from Clark’s newly launched  independent label: No Big Deal Music. Seeking to introduce independent music from the Scottish Highlands and Islands in which he currently lives, as well as the finest sounds to have caught his ear from the wider world; Clark has already released inspiring new cuts from Isle of Lewis native Scott C Park and ascending LA artist Clarke & The Himselfs. With further new releases already in the pipeline, standby for new music from The Joshua Hotel and Scott C Park before the year is out. Charlie Clark will also be releasing his long-awaited debut album: ‘Late Night Drinking’ on the label in the coming months.

One of Scotland’s best-kept musical secrets, Charlie Clark is a multi-talented songwriter, musician, promoter and more. First rising to prominence as a founding member of acclaimed Glasgow indie-pop foursome Astrid, Clark has been a pro-active presence in the underground music scene for over two decades. From his role in Scottish supergroup The Reindeer Section to his own projects Broken Arrow and MJ12, Clark has earned a cult status amongst public and peers alike, becoming a go-to guest musician to the likes of Mogwai, Arab Strap and Snow Patrol in the process.

CHARLIE CLARK – “BLINK OF AN EYE” – OUT 5 NOVEMBER, VIA NO BIG DEAL MUSIC